The British-Thai racer is only in his second season of F1, yet Red Bull set a high bar for Albon at the outset, expecting the 24-year-old to snap at the heels of the blindingly fast Verstappen.

However, Albon has struggled this season to approach his teammate's performance. Red Bull team boss Christian Horner has nevertheless been supportive of his driver's efforts, but ahead of last weekend's Portuguese GP the Briton made clear that crunch time was fast approaching for Albon.

But Hakkinen argues that an RB16 tailored to Verstappen's requirements is perhaps the main cause for Albon's relative underperformance. 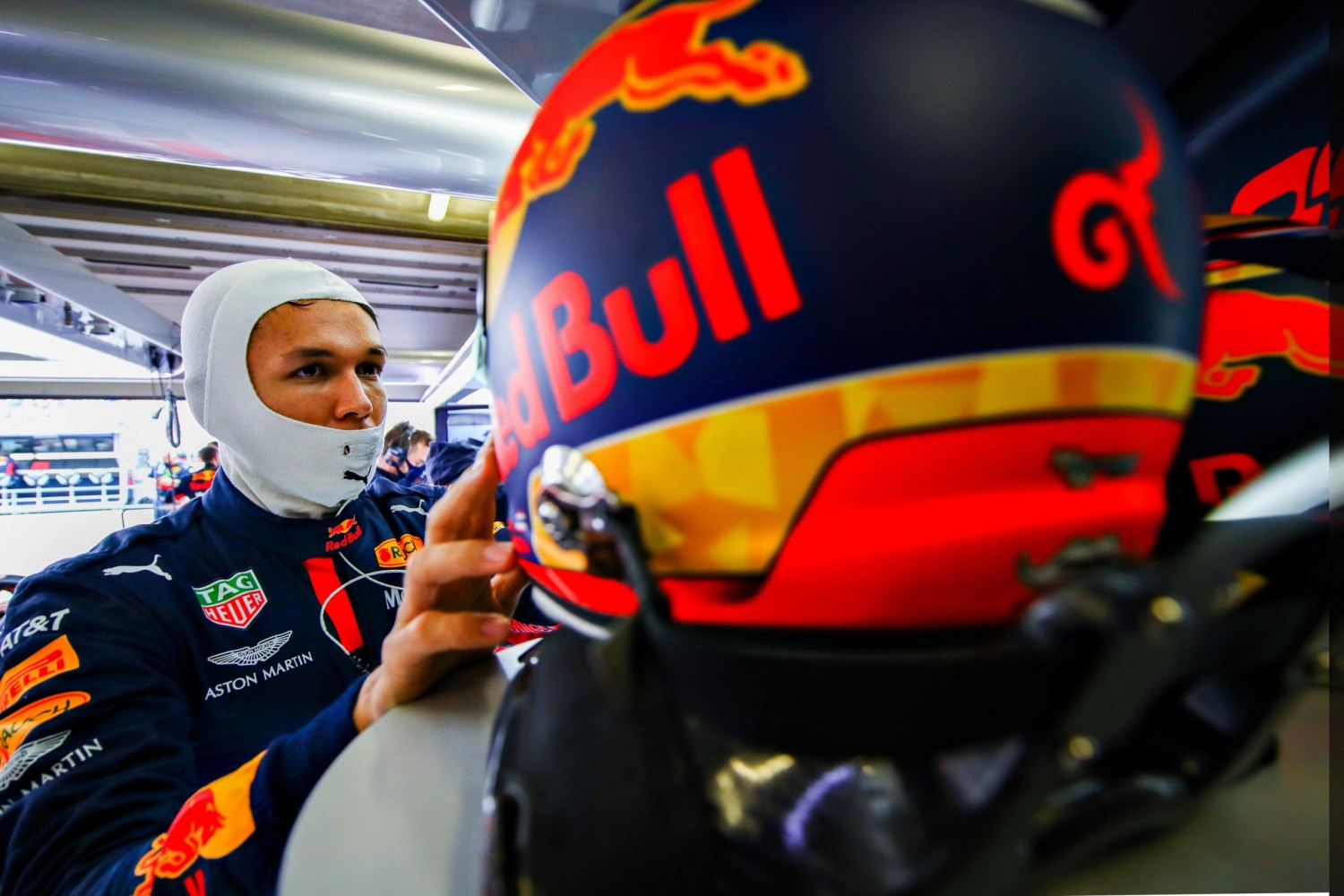 "Red Bull Racing suffers from being a one-car team at many races, and again we saw a difficult race for Alex Albon, who finished one lap behind his team-mate," the Finn in his post-race Unibet column.

"This is unusual since Alex is clearly a capable driver, just as Pierre Gasly was before him, yet driving the second Red Bull seems to be a problem.

"I am certain that Christian Horner recognises how important it is for them to find a solution soon.

"A car set-up which is too Verstappen-specific could be the issue, and it is really noticeable how much more competitive Pierre [Gasly] has been since moving back to Red Bull’s junior team."

Despite a banner year marked by a shocking win at the Italian GP, Gasly won't be trading places with Albon as AlphaTauri has decided to retain the Frenchman for 2021.

Furthermore, F2 charger Yuki Tsunoda is expected to be handed Daniil Kvyat's seat with the Faenza-based squad next season, a move that will dim Albon's prospects of remaining on the grid in 2021 if a strong result fail's to materialize for the British-Thai racer in the next couple of races.