F1 fans will not be allowed to attend this week's Emilia Romagna GP following a government order that has forced Imola to close its gates.

The Italian track had initially planned to welcome 13,000 ticket holders and selected VIP hospitality operations, but fresh set of COVID-19 measures has been ordered by the office of Prime Minister Giuseppe Conte in light of a renewed acceleration of the pandemic in Italy.

The country is wrestling to get its spiraling infection rate under control, compelling the government to adopt a raft of new measures. Bars and restaurants must close their doors at 6pm while cinemas, theaters, swimming pools, gyms must a also close.

Imola had invested in dedicated structures at the track to allow for social distancing among fans in the grandstands. Stefano Bonaccini, the governor of Emila Romagna, pleaded unsuccessfully with the Italian health minister to obtain an exemption for this week's race. 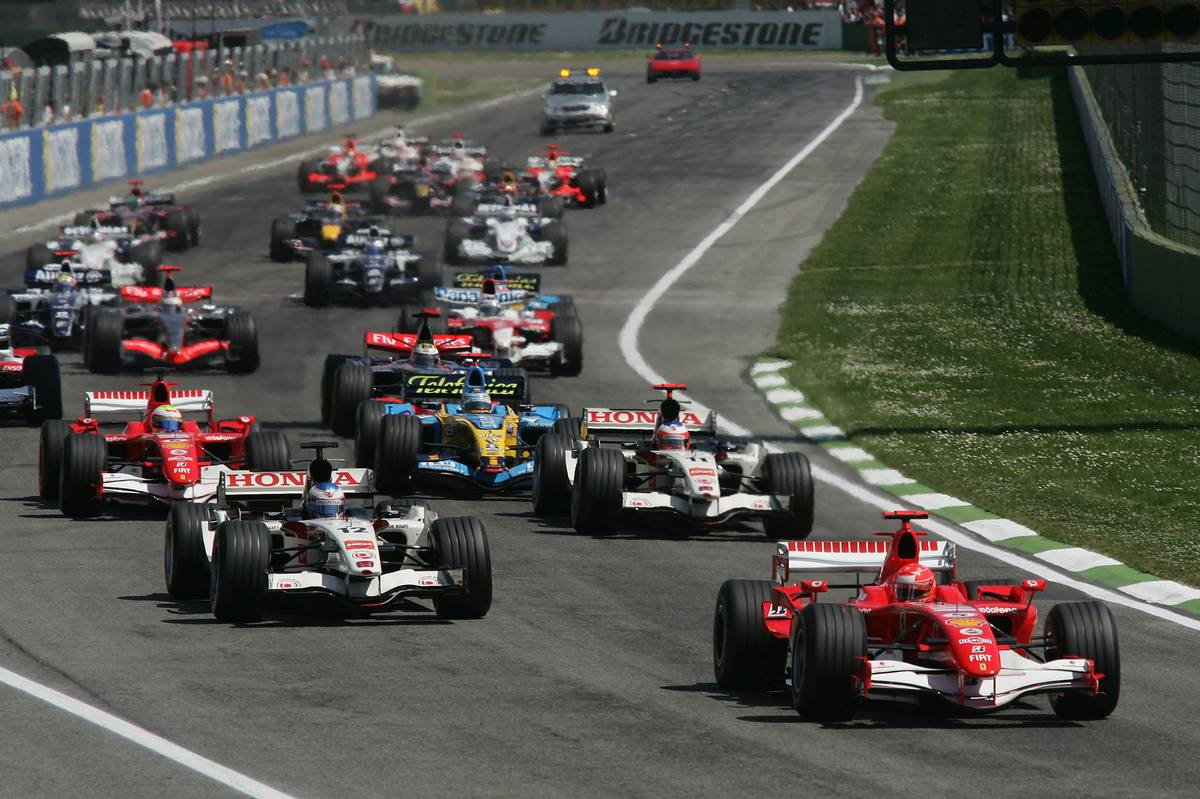 The decision to close the Emila Romagna GP to spectators at such short notice has understandably upset Imola boss Uberto Selvatico Estense.

"The government has banned our fans and we are very disappointed for that," Selvatico Estense told Motorsport.com. "We’re very sorry also for the inconvenience we are facing for this decision.

"The governor of Emilia Romagna was talking to the minister of health today, but they denied any waiver to the decree.

"It’s not easy to explain to the fans that the government has changed their opinion in a very short time, because just one week ago they confirmed that we were allowed to have fans.

"So we went further with all the organisation, all the stuff that we were preparing. We spent a lot of money just to be ready for this opportunity.

"It’s late, just four days left to the event, so it's a very short time to tell people that we cancelled the attendance.

"Now we have to explain to the spectators that it’s not in doubt that we will reimburse the tickets.

"We will face some trouble for sure with people who will try to enter. They bought a ticket and don't understand why they are excluded now."