Magnussen and Haas teammate Romain Grosjean have not been retained by the US outfit for 2021, while their successors have yet to be announced.

Both drivers have endured a difficult time with their team this season, dogged by the weakness and issues impacting Haas' VF-20 contender.

Despite scoring but a single point so far this season, one less than his teammate, Magnussen gets a positive recommendation from team boss Guenther Steiner.

"Absolutely," said the Italian when asked if the Dane was good enough to remain on the grid.

"I mean I think he’s good enough, just at the moment it’s tough to find a seat, but he has shown over the last four years with us and before, that he has the talent; he just needs to find somewhere. 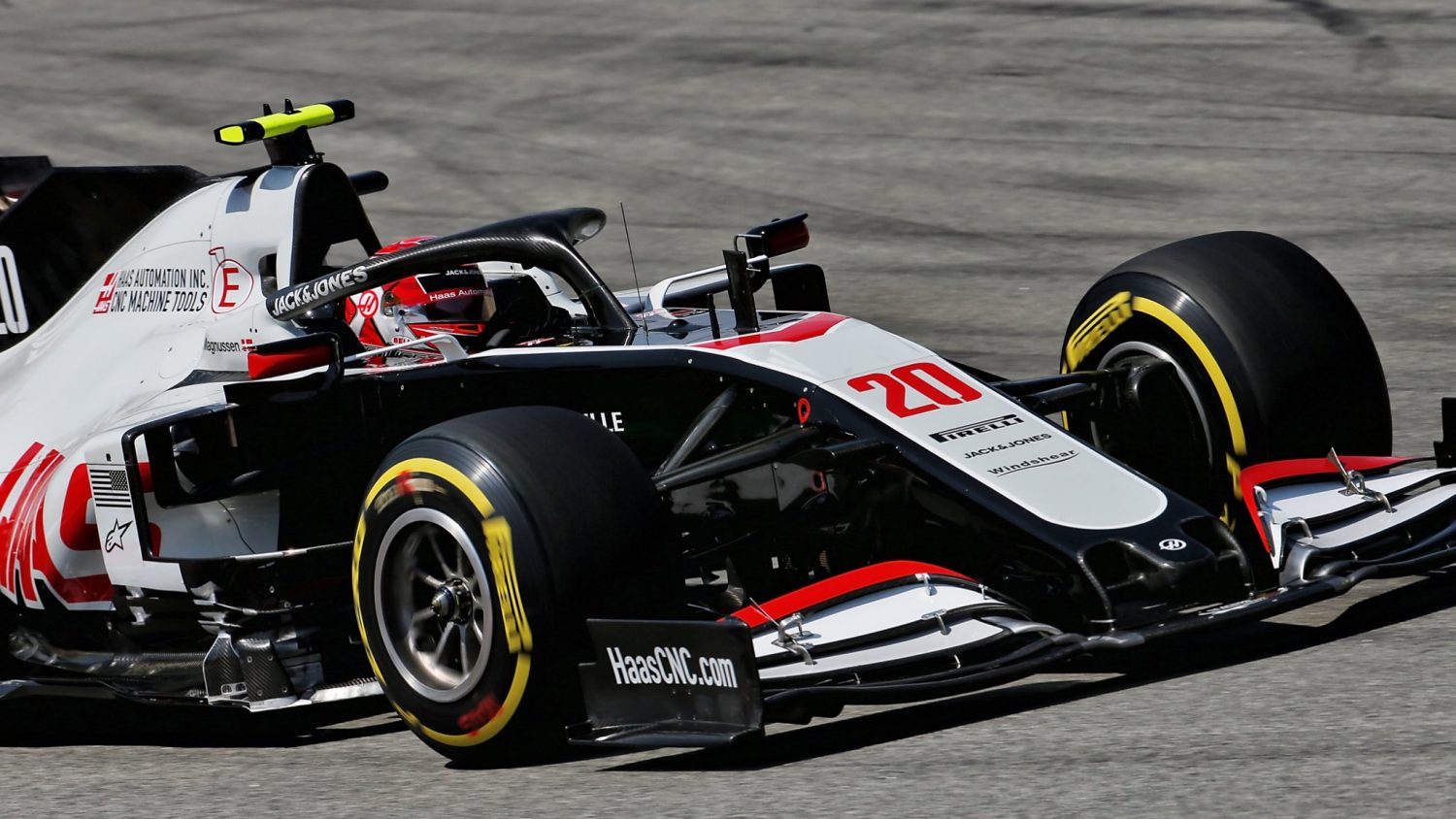 "He matured a lot I would say. I’m very complimentary of that towards him.

"The first two years I think he had still what you call the symptoms, the post, of being fired twice from a team. He was always a bit on the edge, but he calmed down a lot, he’s much more mature, it also comes with age that you become much more mature.

"But as a race car driver he is much more calm and if there is something [wrong] he doesn’t fall out of balance."

With available seats in F1 few and far between, Magnussen's chances of remaining in F1 next season appear slim, although an unforeseen event can always spring a fresh opportunity.

The 28-year-old won't have much to lose in the final races of the 2020 season, starting with this weekend's visit to Imola, a venue Magnussen has yet to discover.

"It’s a completely new track to me," he said. "I’m going to have to get to know it quickly as we only have that one practice session.

"It’s going to be a nice challenge. I know it’s a really cool track – one that I’ve always watched on television in the past when I was watching Formula 1 as a young kid.