Formula 1 has earmarked a race on the streets of Jeddah on a 2021 provisional calendar that was presented to teams on Monday, an event that would mark the sport's first visit to Saudi Arabia.

However, commercial rights holder Liberty Media initiated a commercial relationship with the kingdom ahead of the 2020 season when it signed up state-owned energy group Aramco as a long-term global sponsor.

Formula 1 has also initiated negotiations with Saudi Arabia to race from 2023 at a dedicated circuit designed by former driver Alex Wurz to be built at Qiddiya, just outside Riyadh.

Next year's planned event in Jeddah is expected to forerun a long-term residency of F1 at the new Qiddiya complex, but Amnesty International which has long campaigned against Saudi Arabia's human rights abuses and denounced its use of sport to "rebrand its tarnished reputation". 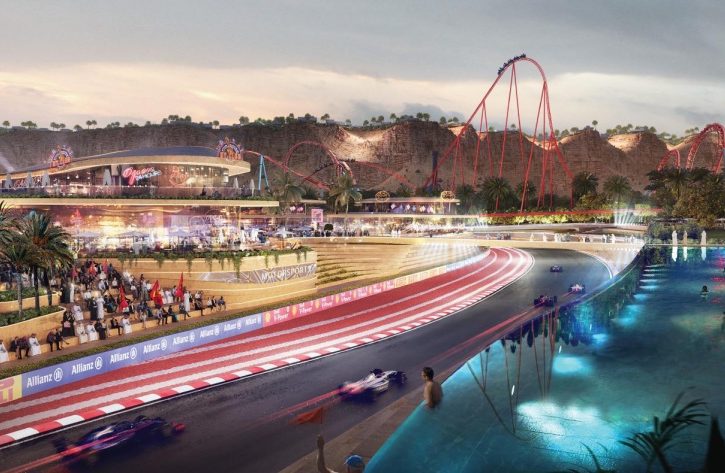 "Formula 1 should realise that a Saudi Grand Prix in 2021 would be part of ongoing efforts to sportswash the country’s abysmal human rights record," said Felix Jakens, Amnesty International UK’s head of campaigns.

"Despite the fanfare over Saudi women finally being allowed to drive a car without being arrested, the authorities have recently locked up and tortured several leading women’s rights activists - including Loujain al-Hathloul and Nassima al-Sada.

"If a Saudi Grand Prix goes ahead, at the very least F1 should insist that all contracts contain stringent labour standards across all supply chains, and that all race events are open to everyone without discrimination."

"In the lead-up to a race in Jeddah, we would urge all F1 drivers, owners and teams to consider speaking out about the human rights situation in the country, including by expressing solidarity with jailed human rights defenders," concluded Jakens.

But F1 - which rightly claims it is a non-political organization - has never shied away from controversial territories that trample rights, such as China, Russia or Bahrain.