McLaren F1 boss Andreas Seidl is impatient to find out at Imola if Ferrari's pace in Portugal was a "one off" or the result of a fundamental improvement of the Scuderia's SF1000 car.

At the Autódromo Internacional do Algarve last Sunday, Ferrari's Charles Leclerc followed up an impressive P4 in qualifying with an equally solid drive to fourth on Sunday.

The Scuderia introduced a new floor and diffuser in Portugal, elements that may have contributed to Leclerc's strong pace, but Seidl wants to see more before considering the Italian outfit a genuine threat to McLaren which is locked in a titanic battle for third in the Constructors' standings with Racing Point and Renault. 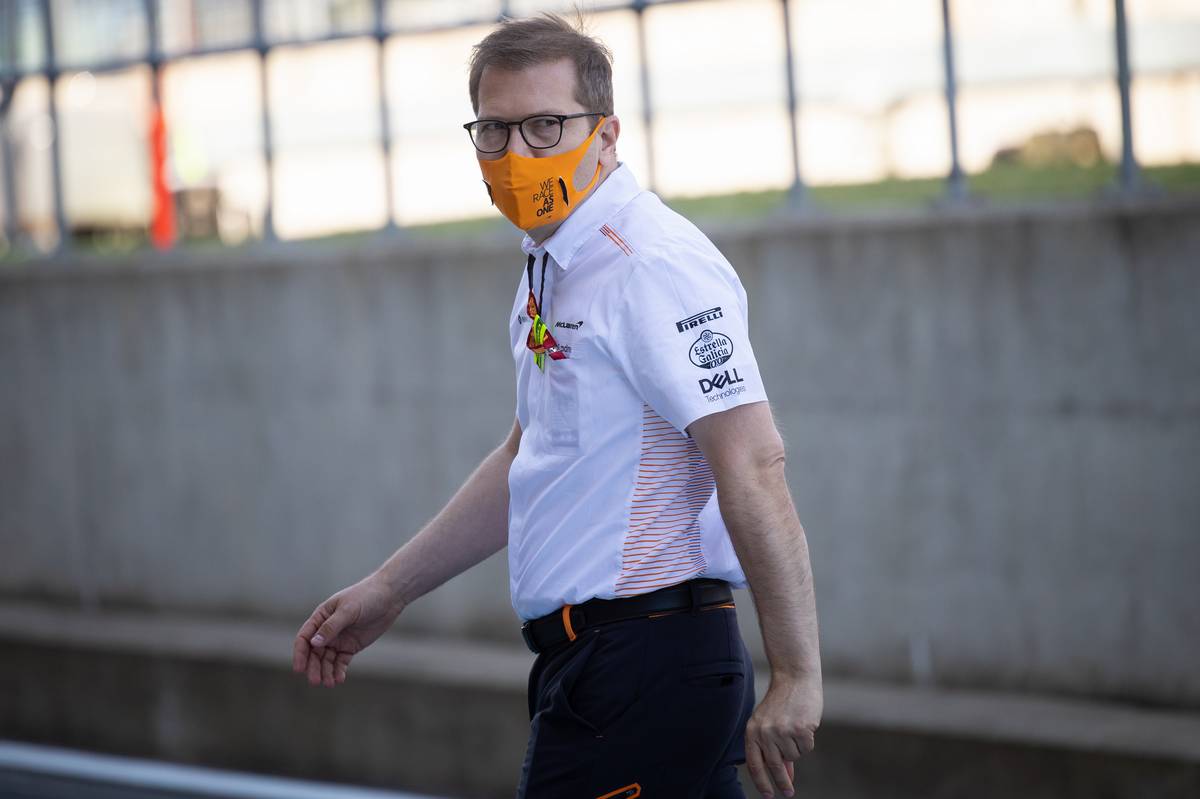 "Obviously it was an impressive race that Charles did," Seidl said in Portugal. "As we always said, we never underestimated the ability of Ferrari striking back already during this season.

"It will be interesting if they have solved the issues we have seen in previous races when they also had strong qualifying performance but they were dropping back quite quickly in the race with the tyres degrading.

"So this obviously was a special tarmac here, special conditions and the car they had, they could put up a very impressive race pace with the Medium and the Hard tyre which I think no one else could do.

"So therefore, it will be interesting to see if it was just a one off or if they have solved the issue they had in previous races."

McLaren's Sunday at Portimão yielded a sixth-place finish for Carlos Sainz while Lando Norris' day was undermined by contact with Lance Stroll.

The positive result allowed McLaren to outscore Racing Point and Renault, but the German insists the papaya squad will need to hold its own, and then some, at Imola.

"Looking ahead, we need to build on last weekend and continue to extract the most out of the cars to keep us in the fight with our competitors," Seidl said.

"I know the entire team back home and at track are continuing to work hard to give us the best chance to compete."