Ferrari chief executive Louis Camilleri says the Scuderia will not support Red Bull's request for an engine development freeze from 2022.

Following the announcement of Honda's exit from F1 at the end of 2021, Red Bull is scrambling to secure an engine deal for both its teams by the end of the year.

The energy drink company - in its bid to avoid a costly spending war - would be willing to take over the engine program of its current partner, but only under the condition that a development freeze is imposed on manufacturers from 2022 until the end of the current power unit regulation cycle in 2025.

However, such a decision would require unanimity among F1's three manufacturers. Mercedes, speaking from a position of strength, views an engine freeze as a "sensible proposal", while Renault would like a convergence of performance among all three engine suppliers before signing off on the proposition. 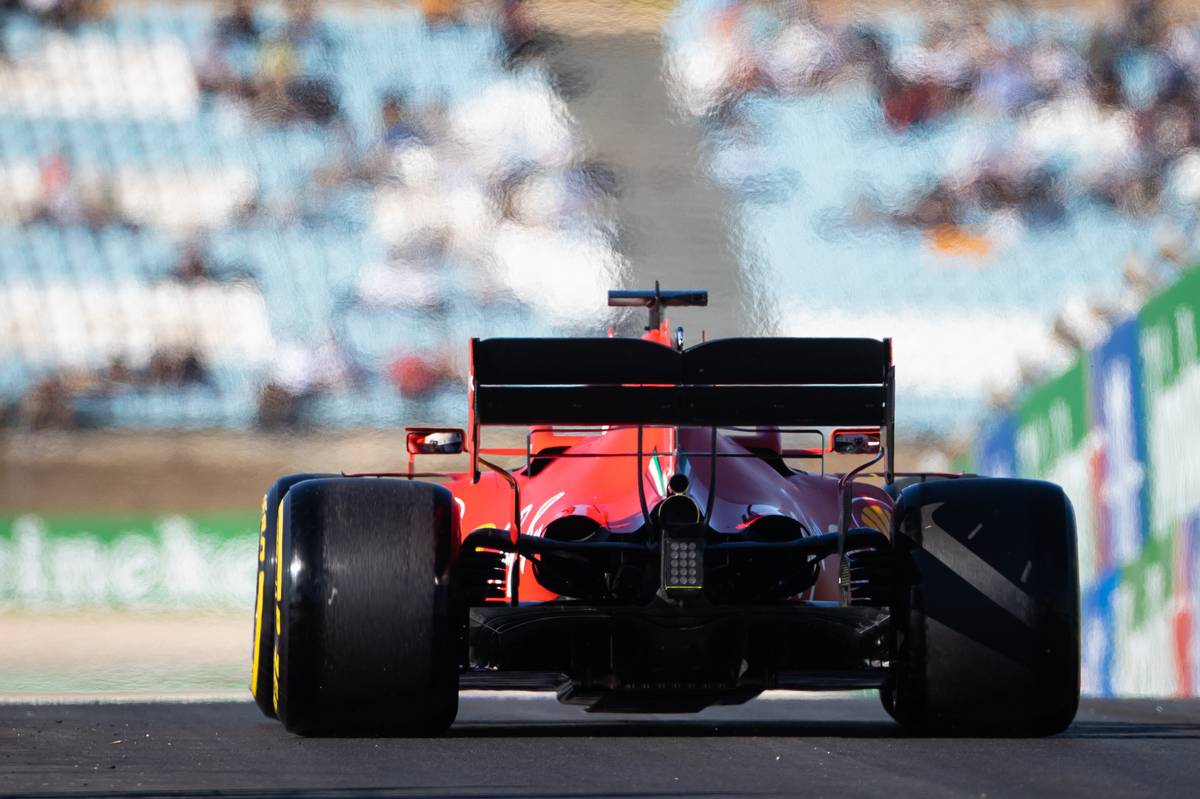 But Ferrari team boss Mattia Binotto has said that Red Bull's request is "not a priority", and CEO Camilleri has now downright ruled out any support from Maranello for an engine freeze.

"We are firmly against freezing power units as it is against the spirit of F1," Camilleri told Italy's Gazzetta dello Sport.

"I think it is important to emphasise that the current rules already provide for freezing in 2023. Plus, F1 has ambitious goals in terms of sustainability.

"Already from 2022, the regulations provide for the introduction of a fuel with a 10 percent ethanol content, but the FIA wants to reach 100 per cent as soon as possible: ideally the following year.

"This inevitably involves the development of some engine components. It is a very complicated subject, and we are actively talking about it with all the parties involved."

While Red Bull could theoretically rekindle its relationship with Renault if called upo, by the FIA to do so, neither party has appeared enthusiastic about such a prospect. Furthermore, Red Bull motorsport boss Helmut Marko has threatened to pull both of the company's teams off the grid if an engine freeze is not implemented.

Honda's decision to abandon F1 is viewed by many as an indictment of the sport's costly and over-complicated hybrid engine rules. But Camilleri doesn't believe that the Japanese manufacturer's exit is harbinger of things to come for Grand Prix racing's other manufacturers.

"I do not believe that it will happen, but it will accelerate the need to define the main characteristics of the power unit of the future," he said.

"We, and by this I mean the FIA, Liberty Media and the engine manufacturers, must properly balance their respective goals, sometimes conflicting, in terms of innovation, environmental sustainability and cost.

"The latter factor has all too often been ignored, creating a danger for everyone. We must also ensure that the supply and development of an engine is an economically attractive business."