AlphaTauri technical director Jody Egginton says a steady flow of updates delivered to its 2020 contender has ensured the Italian outfit's progress and success this season.

Historically, the Faenza-based squad which raced for 14 years under the Toro Rosso banner, is enjoying its best campaign ever, having so far locked in 89 championship points, or four more than it achieved in all of 2019.

AlphaTauri's high point and best score year-to-date came courtesy of Pierre Gasly of course, whose shock win at the Italian Grand Prix brought the team its second victory in F1, twelve years after Sebastian Vettel's remarkable triumph at Monza in 2008.

A subdued start to the season left AlphaTauri trailing its top midfield rivals in the early part of the year, but the team's performance has gradually improved and allowed it to outscore every team in the championship bar Mercedes in the last six races. 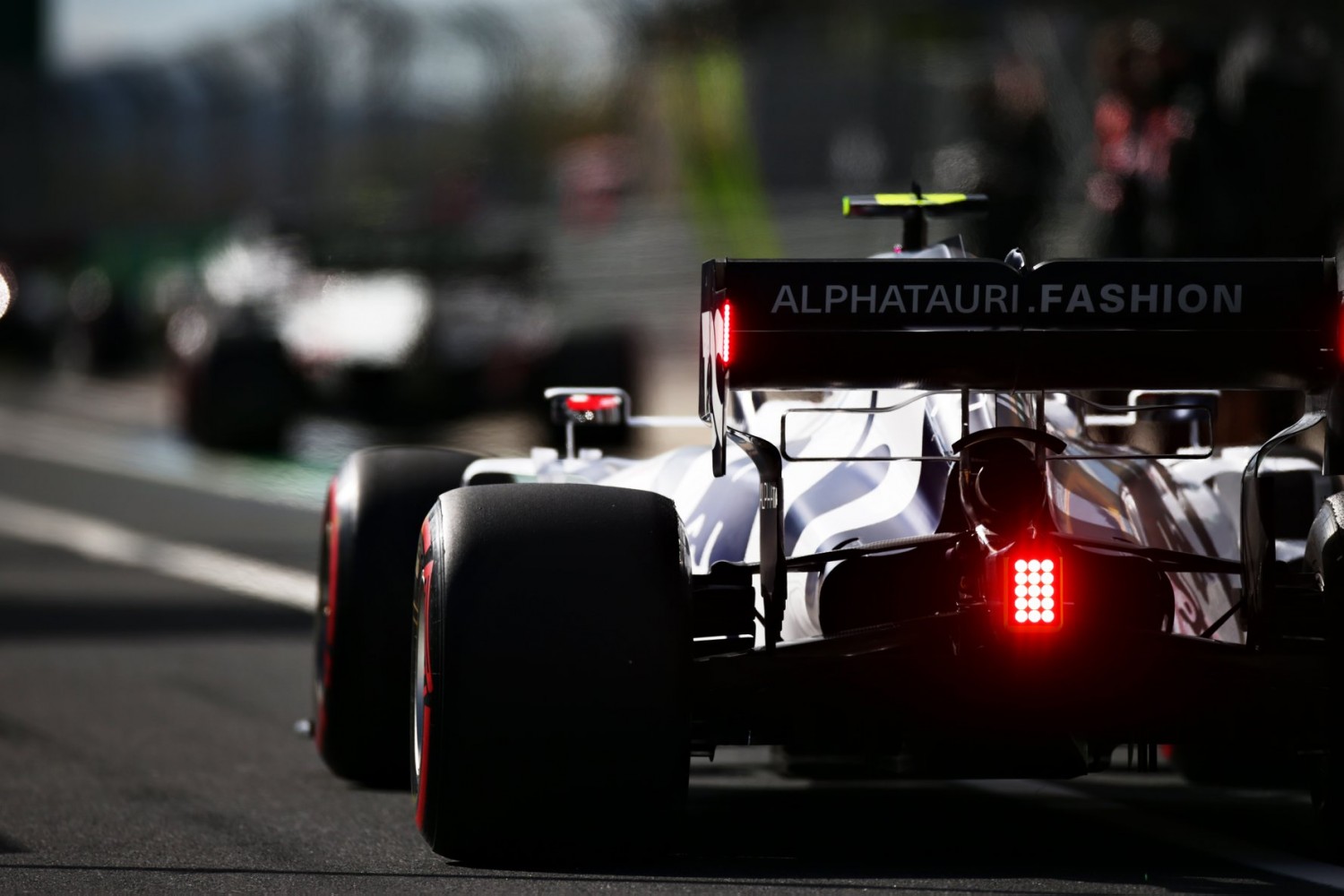 "It’s a combination of a lot of factors really," said the British engineer. "Probably for two seasons now, our development process has been sort of a rolling development.

"We’re turning up with something at pretty much every event – some events bigger updates, some events smaller, and we’ve carried on that process.

"But also aligned with that, we’re also optimising the car for all of the set-ups… We’re just constantly working away at the car trying to optimise everything really.

"Each event, we’re learning more and getting a bit more out of the car, and here [at Imola] we’ve managed to get the car really working well at this circuit, in these temperatures and on both sides of the garage, which is really encouraging."

Gasly has been the team's main purveyor of points this season, although teammate Dany Kvyat made a healthy contribution last weekend at Imola on the back of a solid drive to fourth.

Egginton explained how the team's main area of focus regarding its AT01 challenger had boosted Gasly's confidence.

"We’ve been working hard to get rear axle stability into the car, and that’s allowed the drivers to push it and get some confidence," he said.

"The car’s got a reasonable operating window, and our main area of focus at nearly every event has been rear axle and getting the rear axle to work properly.

"[Pierre’s] certainly driving really well, he’s settled in the team, regardless of all the discussion outside about what his future might be, he’s putting in good performances, working with the engineers and he’s really motivated, the guys around him are motivated and he’s clicking with the car very quickly at every event. Long may it continue."