The Formula One Group posted a $104 million loss for its third quarter of 2020 as results were impacted once again by the global coronavirus pandemic.

F1's disrupted season got underway in July at the start of its fiscal Q3, with ten races unfolding during the three-month period.

But closed gates at all events, with the exception of the Russian GP where a limited number of fans were in attendance implied, and special deals agreed with promoters to facilitate events in Europe led to a drop in revenue of $36m for Q3 relative to the same period in 2019.

However, the additional number of events that took place between the start of July and the end of September generated an increase in broadcasting, advertising and sponsorship fees. 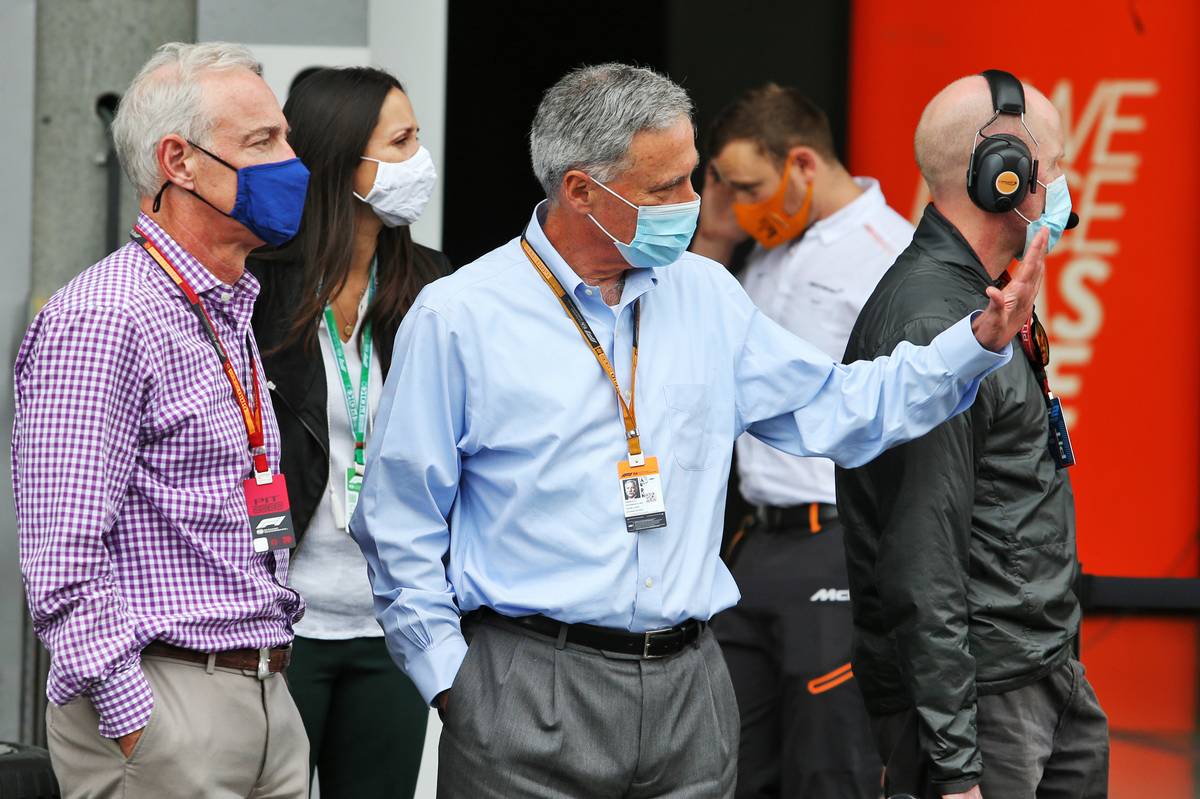 "Results in the third quarter of 2020 were impacted by the absence of fans, the location of races as well as the timing of the revised race calendar and pro rata recognition of certain revenue streams," stated Liberty Media.

"Primary F1 revenue decreased mainly due to the limited race promotion revenue received since fans were prohibited at all but one race during the third quarter.

"This was partially offset by growth in broadcasting and advertising and sponsorship fees due to the impact of higher proportionate recognition of season-based income with three additional races during the current period, as well as the impact of recognising revenue over fewer races in 2020.

"However, both broadcasting and advertising and sponsorship revenues were lower than originally contracted.

Liberty Media revealed that $440m were paid out to the sport's ten teams in Q3, an amount significantly higher than last year's figure of $335m "due to one-time fees paid to teams upon signing the new Concorde Agreement."

Liberty Media chief executive Greg Maffei paid tribute to outgoing F1 boss Chase Carey, saluting the latter's hard work in getting the season off the ground and signing up all teams to a new Concorde Agreement.

"We are incredibly proud of the way our F1 community has come together to face the challenges and return to racing in a safe way, and we’ve seen excitement both on and off the track," said Carey.

"I want to thank everyone at F1, the FIA, teams, promoters and other partners who have been key to our success."