Red Bull's Max Verstappen held his own at the top of the time sheet in Friday's second practice session in Turkey, the Dutchman shaving almost seven seconds off his morning benchmark as track conditions improved.

Ferrari's Charles Leclerc clocked in second thanks to a good run on the soft compound while Valtteri Bottas was third, 0.575s adrift from the day's pace-setter.

At just 15.7° C, air temperatures were only slightly warmer than in FP1, which implied only an equally small increase in track temps.

Max Verstappen's morning benchmark of 1m35.077s was shattered early on by multiple drivers shod on the medium of soft compound. Bottas, Verstappen and Albon all took turns printing their names at the top of the timesheet, with the group running in the 1m31s.

But Leclerc, despite his set of softs appearing a bit out of shape, leapfrogged the trio to go quickest with a 1m30.751s. 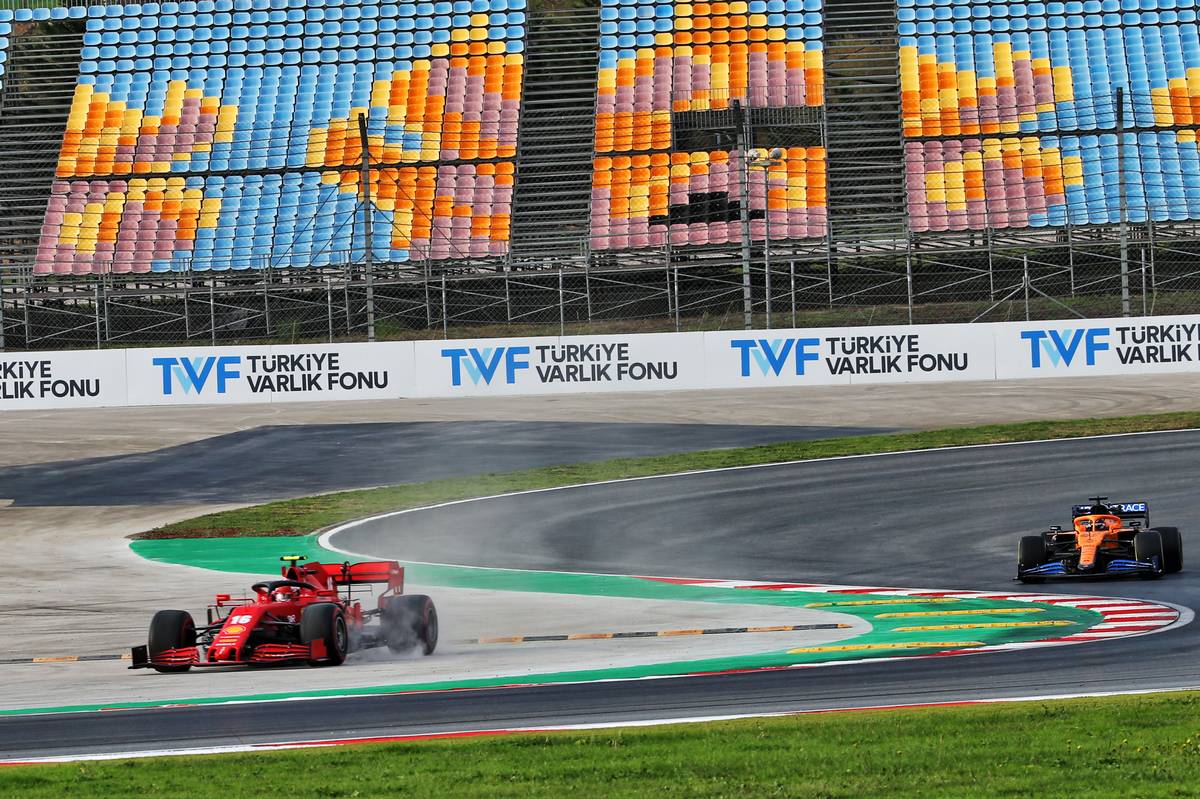 Improvements by the front-runners followed at a steady rate, with Verstappen putting himself clear of his rivals with a 1m28.330s that edged Leclerc, Bottas and Hamilton, with 0.850s separating the top-four.

With 15 minutes left on the clock, the leading drivers were all seen running on the soft rubber, likely simulating race stints and gauging whether the red-walled compound or its medium alternative should be the tyre of choice for Q2 and therefore for the start of Sunday's race.

The session wound down with positions unchanged at the top, with Verstappen clocking in fastest once again, ahead of Leclerc and Bottas. 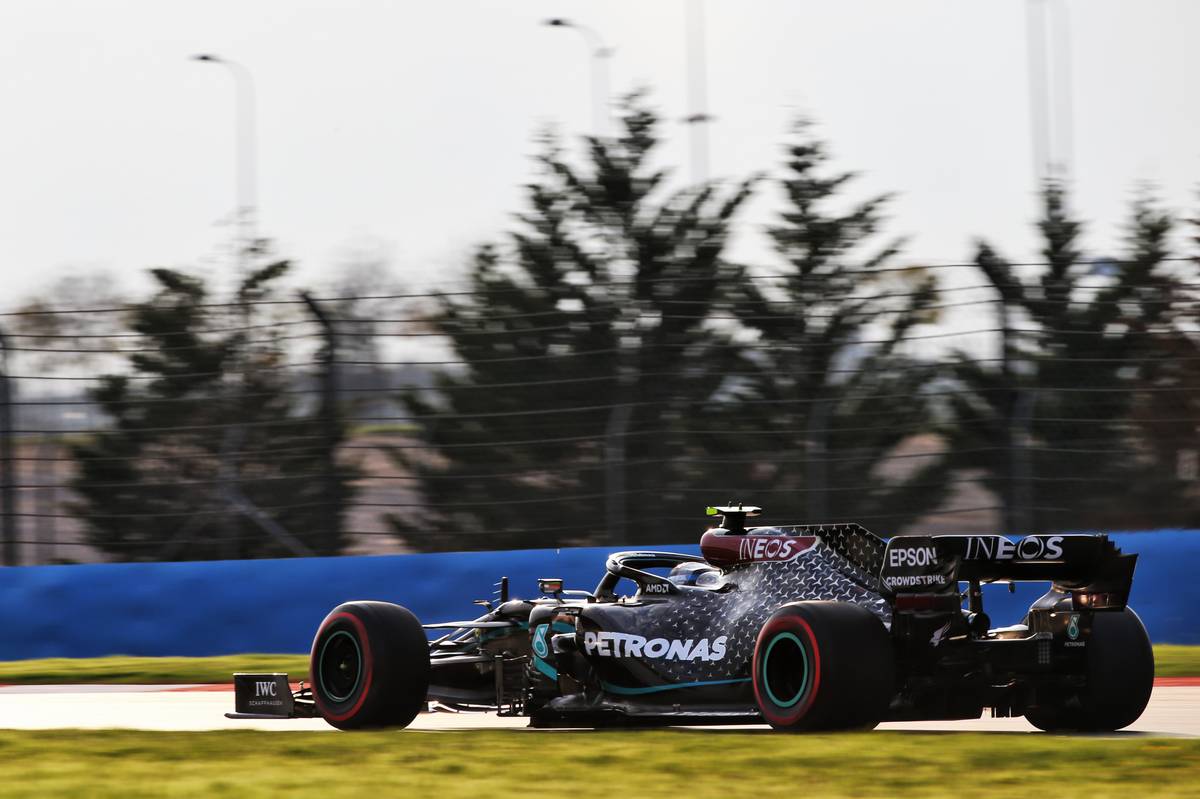 Hamilton concluded the day 0.850s behind the pacer-setter, the Mercedes driver edging  Albon, Kvyat, Gasly, Vettel, Stroll and Norris who closed out the top ten.

Racing Point and McLaren's second drivers, Sergio Perez and Carlos Sainz, ended the afternoon respectively P11 and P14 while both of Renault's drivers were also out of the top half of the field, with Esteban Ocon and Daniel Ricciardo crossing the line respectively P12 and P15.

The track clearly rubbered-up and improved iover the course of the session, but how much more time will be gained in FP3? Tune in tomorro to find out...