Sergio Perez said that Saturday had been a great day for the Racing Point team, despite having personally missed out on pole position at the end of qualifying for the Turkish Grand Prix.

Perez was almost eliminated at the end of the first round, but came good in Q3 when his decision to go out on intermediate tyres rather than the full wets favoured by his rivals paid instant dividends.

"In Q1 I had to abort my best lap under yellow flags and that almost cost me a place in Q2, especially as others didn’t abort their laps under double waved yellow," he explained. "But we narrowly made it through."

Perez also had problems in Q2 when he was held up by Carlos Sainz leaving pit lane while he was on a flying lap. The McLaren driver was subsequently handed a three place grid drop for impeding Perez.

"Once we were in Q3, we decided to go for the intermediate tyre," Perez continued,. "I was confident we could get the temperature into it and make it work. It paid off and lap by lap, we were improving and looking quick."

Perez said that a close encounter with Alfa Romeo's Antonio Giovinazzi in the final moments had ultimately cost him his chance of taking the top spot. 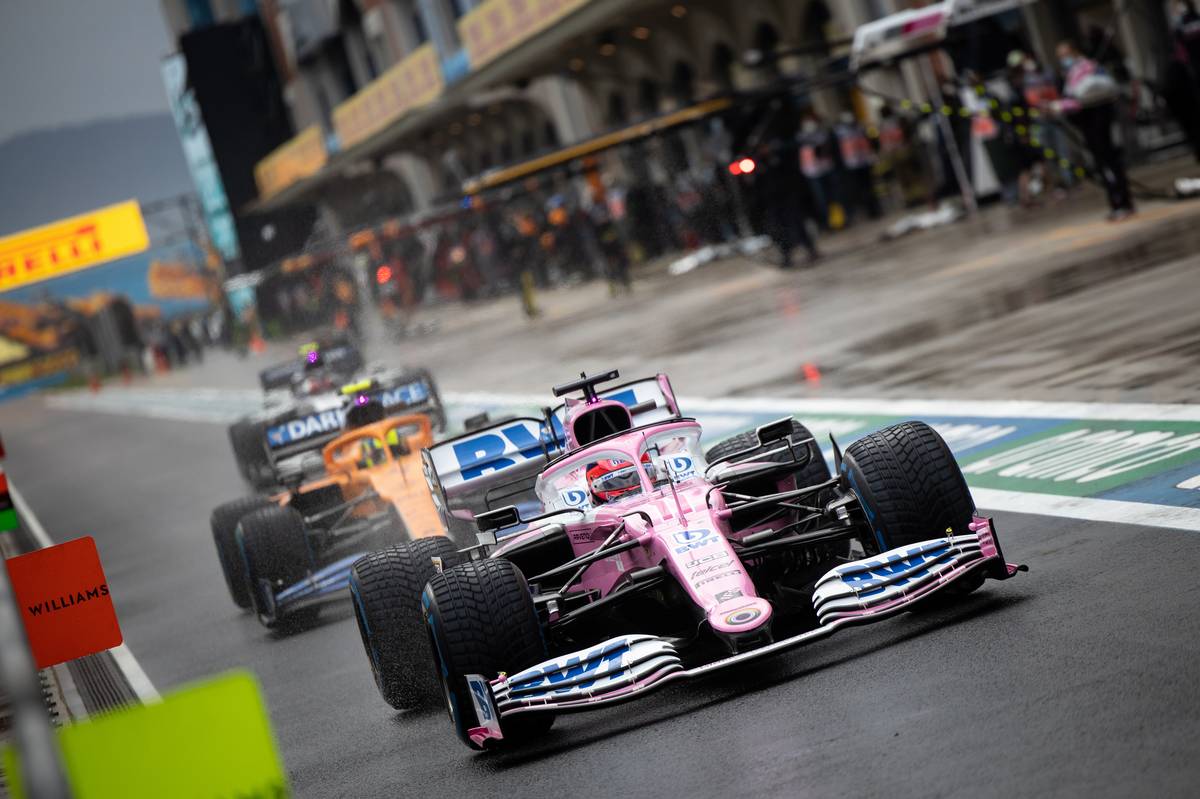 "I think I could have taken pole today but on my final lap when my tyres were at their best, Giovinazzi was in front of me at turn 5 and he went off and came back onto the track in front of me, and I had to back off.

"But still, I’m very happy with P3, especially because it means we will start on the better side of the grid than we would have in P2," he pointed out.

His team mate Lance Stroll picked up the torch and delivered pole position for the team ahead of Red Bull's Max Verstappen. It was a shock outcome after the team had struggled in earlier sessions at Istanbul Park.

"We can be proud of how much we improved the car overnight and we were very strong in the wet conditions," commented Perez. "We’ll have to see what is possible in the race tomorrow – anything could happen!" 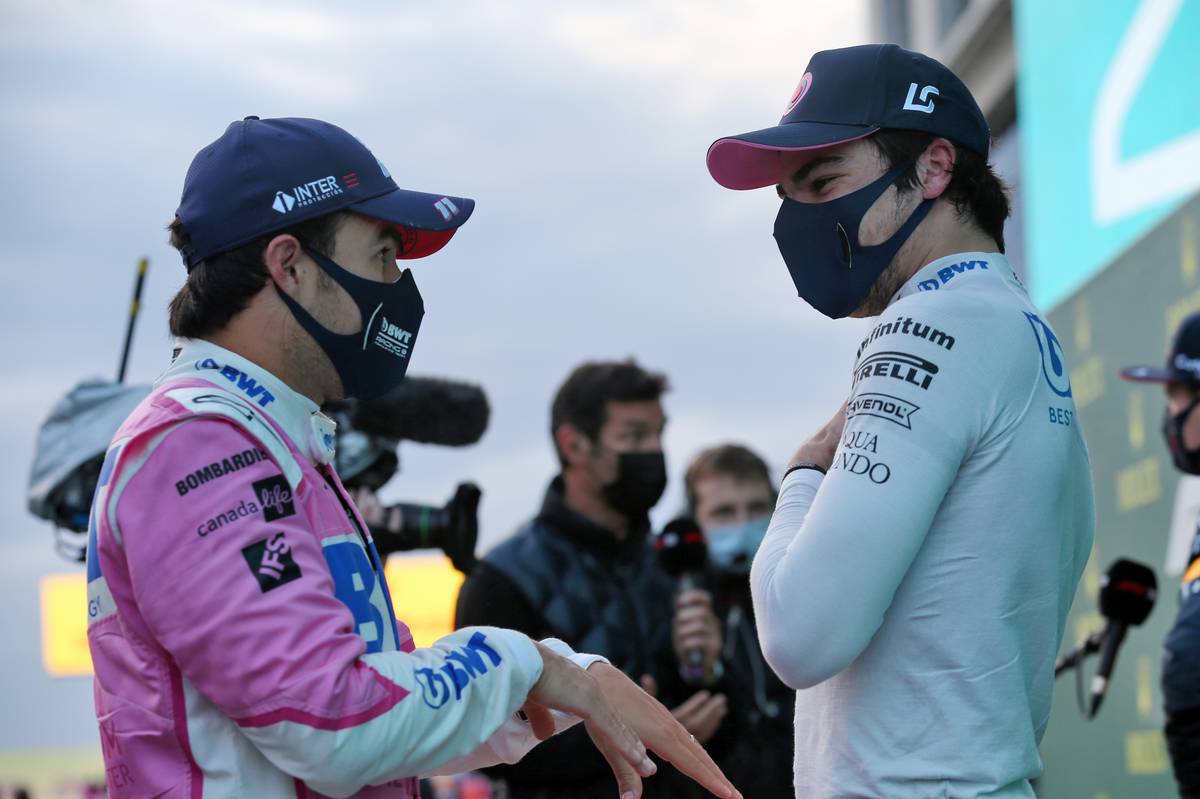 Racing Point team principal Otmar Szafnauer was delighted by the outcome of Saturday's session and the performances of both of his drivers.

“It’s a great day for us and it’s amazing to see Lance Stroll and a Racing Point on pole position," he said. "Checo also put in a great performance to take P3 on the grid, which sets us up nicely for scoring well tomorrow.

“We got the tyre working, did a lot of work overnight. Didn’t quite anticipate all this wet weather, but even the work we did on the dry set-up helped for today, so hopefully we’ll have a good race."