Esteban Ocon hailed his blast off the grid in Turkey as his "best start of the year", but a pair of unfortunate contacts on the opening lap wiped out his gains and ruined his race.

From seventh on the grid, Ocon had skillfully propelled himself up to third at the first corner, only for his teammate Daniel Ricciardo to inadvertently nudge him into a spin.

Having recovered, the Frenchman was hit again down the road at Turn 9 by Valtteri Bottas who was also in recovery mode after an off--track excursion at the first corner.

But the contact led to a puncture that forced Ocon into an early pitstop, a setback that left the Renault driver chasing from behind all afternoon.

"It was a difficult race for us, unfortunately," Ocon said. "We got a flying start and that was a brilliant thing. It’s probably the best start I’ve had in the year.

"I got hit twice at the start and that ended our chances of scoring good points. 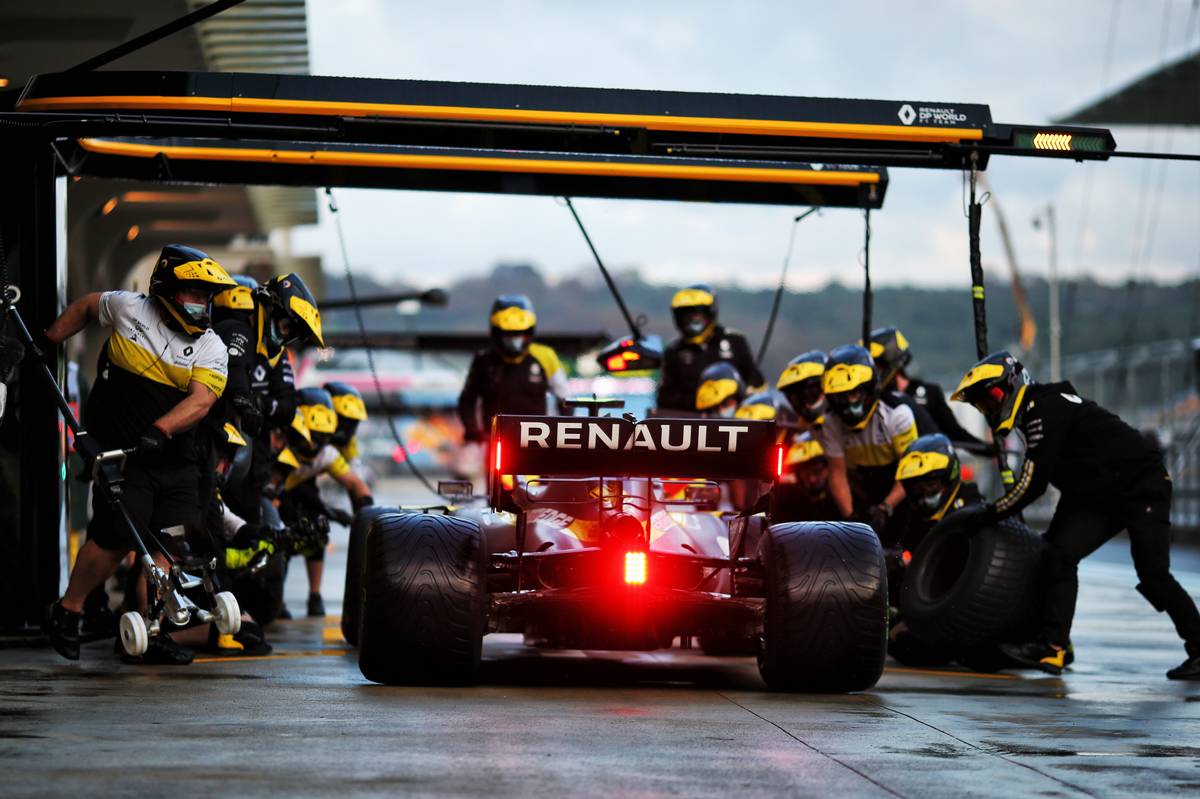 "It’s just a very unfortunate incident obviously in Turn 1. I was third or fourth at Turn 1 and then I was unlucky to spin after Lewis [Hamilton] got close to Daniel [Ricciardo], who clipped my rear.

"I got going again and was still in pretty good shape, and then I got hit by Valtteri [Bottas] into Turn 9 who missed the braking point, again.

"So twice the same but that time I had to pit because of the puncture and from there on our race was compromised.

Overall, given the treacherous conditions, Ocon believes he did well to fight back and finish just outside of the points.

"Even though no Safety Car or nothing, I still came back 11th, a long way off. So the pace was very solid. I think we had a good car today for a top-five or at least good points. It’s just that I seem to have a lot of bad luck recently. The only thing I'll say is on to the next one."

Ricciardo, who finished P10 just ahead of Ocon, was obviously apologetic for the Turn 1 clash with his teammate, but agreed that Renault's potential had not been fulfilled in Turkey.

"Whether it’s a racing incident or not, it’s still the worst scenario if you and your team-mate collide," said the Aussie. "I apologised to the team but we obviously had to try to get on with it. 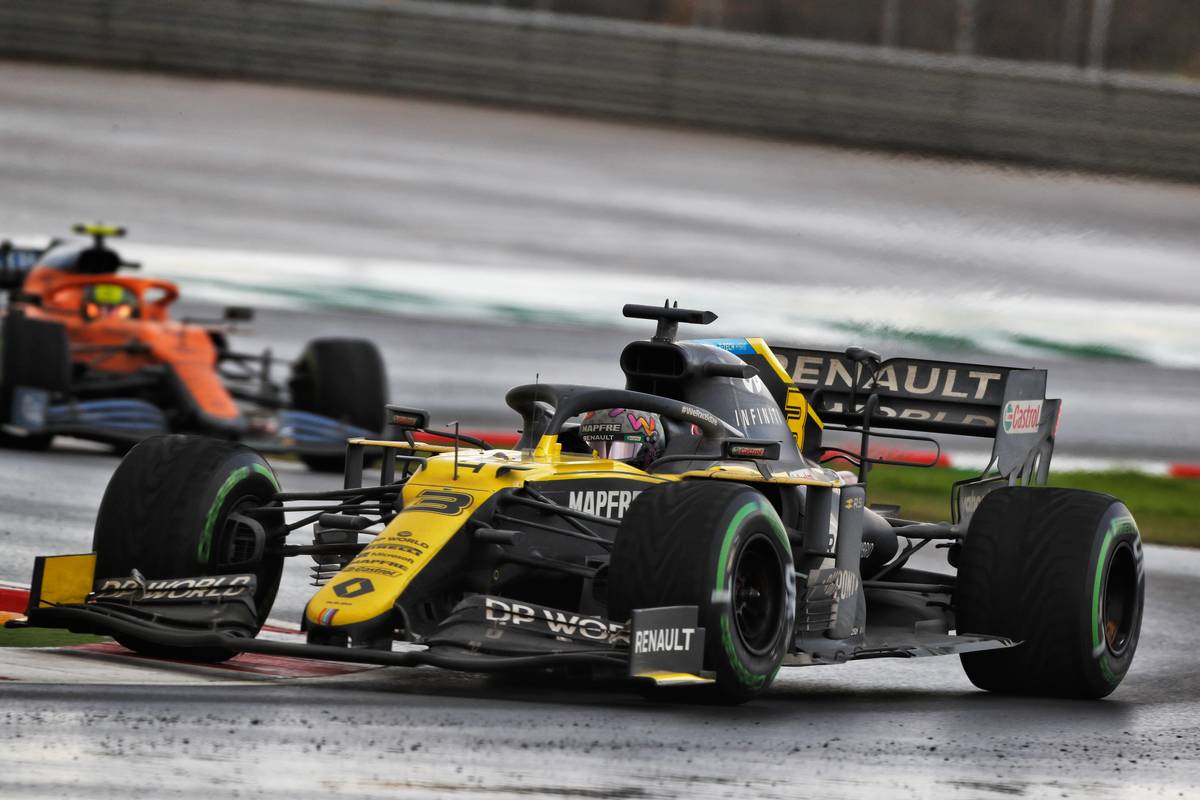 "At times we had pace, we were the quickest on track at one point, and then probably two laps later my tyres were dead. I would say a bit of a fight for survival at the end."

Renault's single point haul in Turkey has set the French outfit 18 points adrift from Racing Point in the Constructors' standings and six points behind McLaren as the trio continues to battle for thrid place in the championship.