When energy drinks magnate Dietrich Mateschitz bought the Jaguar squad at the end of 2004 to form Red Bull Racing, it was originally best known as being Formula 1's 'party team' - the fun place to be on the grid.

It wasn't until 2009 that Sebastian Vettel scored the team's first Grand Prix victory in China. But Horner said that this breakthrough was in large part down to the arrival of Adrian Newey as chief designer three years earlier.

“They thought: ‘Christ, if the most successful designer of all time has walked out on McLaren - who have just narrowly missed out on both championships through reliability issues - if he’s prepared to do it, there must be something good going on there!'

“Definitely having Adrian join was a turning moment when we went from being a party team to: ‘Wow these guys actually are serious about what they’re doing’."

Red Bull finished the 2009 season as runners-up in the constructors championship. After that it embarked on a run of four back-to-back titles from 2010 to 2013, before Mercedes emerged as the dominant force for the rest of the decade. 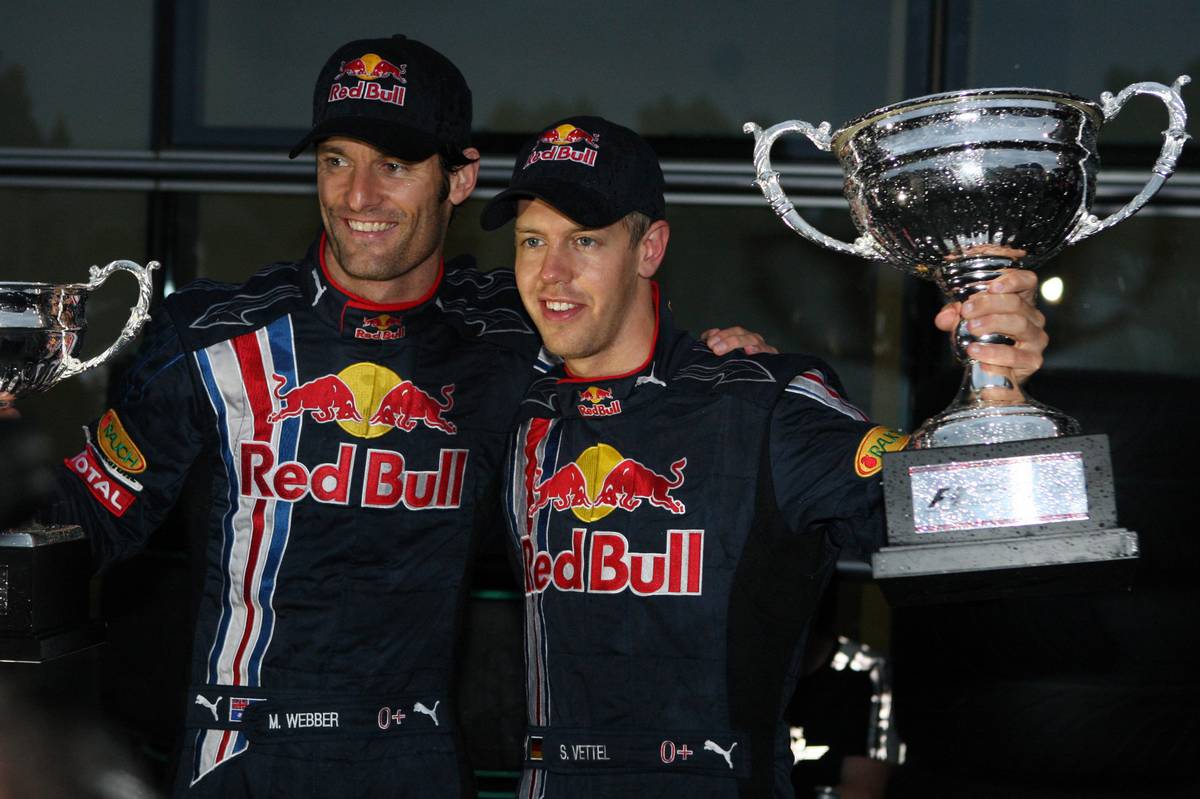 Horner said that such a run of success hadn't always been top of the agenda in the early days of the squad's life, when Red Bull received as much attention for its post-race music blasting out in the garage than it was for results.

“There were no specific goals set other than to be as competitive as we could be as quickly as we could be,” Horner told the podcast.

“Dietrich Mateschitz, the owner of Red Bull, is very passionate about the sport," he continued. "He had sponsored teams, had been a shareholder in Sauber, but this was the first time that he’d had control and total ownership of a team.

"He encouraged us to adopt all of Red Bull’s philosophies - of not being afraid to take on the establishment, doing things differently, and having some fun along the way. 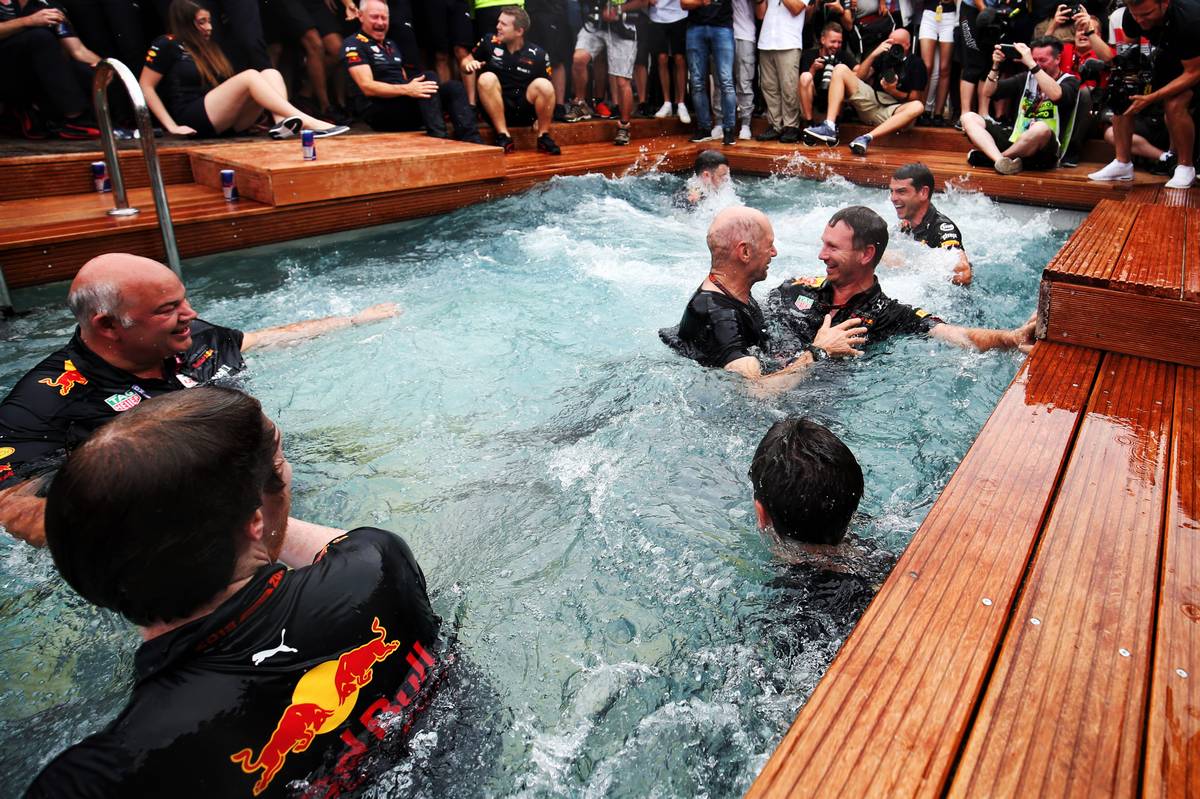 “In the early days I think we had a bit of a reputation because we played the music loud in the garage," Horner continued.

"In the Energy Station we had all these different activities going on. Each market would be throwing a party when the Grand Prix was in town.

"I think people didn’t take us particularly seriously," he admitted. "They thought of us as everybody wanted a ticket to go to the Red Bull party. That was one of the objectives of the weekend.

"But underneath that was this real determination to put together just the best race team that we possibly could.”

F1 should be about 'best cars' not chaos, insists Seidl