Daniel Ricciardo and Renault have a score to settle with Bahrain, and the Aussie is "fired up" to deliver a strong performance at Sakhir.

Formula 1's last visit to the Persian Gulf state dates back to March 2019 when Bahrain hosted the second round of F1 world championship.

The event was also Ricciardo's second race with Renault and both himself and teammate Nico Hulkenberg were set to conclude their evening in the points when a mechanical issue befell both drivers almost simultaneously just four laps from the checkered flag.

Ricciardo therefore heads back to Sakhir with a spirit of revenge, but also determined to inch Renault closer once again to its midfield rivals Racing Point and McLaren after the team's disappointing outing in Turkey. 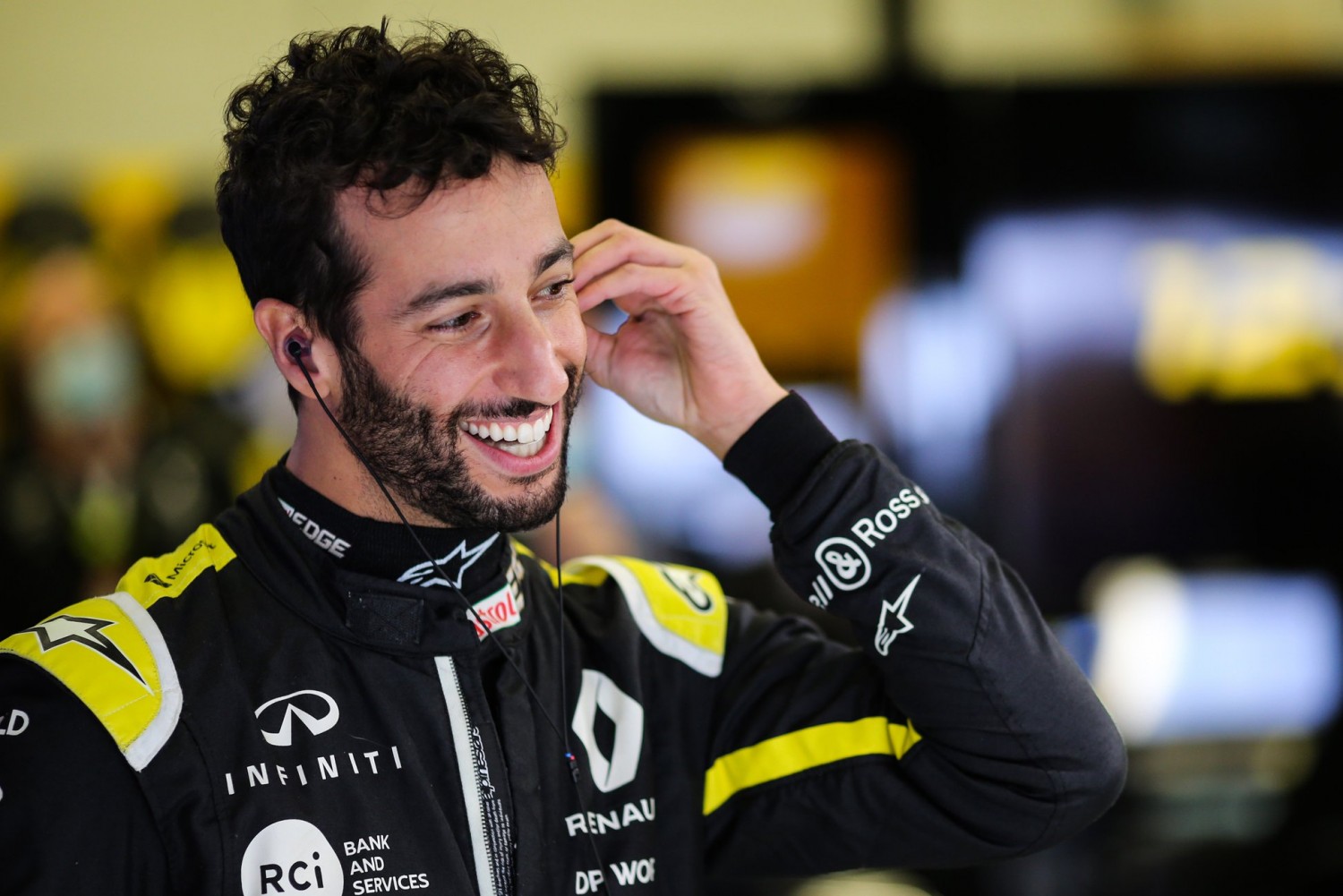 "We had a difficult time last time out in Turkey, with the low levels of grip and wet weather making it a very unpredictable race," said the 31-year-old.

"Bahrain should be back to more ‘normal’ running, with a more familiar track surface.

"We need to get both cars back into the points. I’m feeling much more on top of the car since we were last in Bahrain, so I think we should be in a good place.

"We also have a bit of unfinished business there after last season, so I’m pretty hungry and fired up."

Needless to say, a "normal" race weekend conducted in a warm and dry environment is surely to be embraced by teams and drivers after dismal and slip sliding conditions encountered at Istanbul Park.

"I’m looking forward to being back in the heat in Bahrain!" Riccardo enthused.

"I know we’ve been to some awesome tracks across Europe recently and whilst they’ve all been fun for various reasons, the weather has been too cold for me!

"I much prefer the heat and it’s still pretty warm in Bahrain during the evening, which is great.

"Two of the three practice sessions are during the day when it’s really hot and both qualifying and the race are in the evening when the circuit is a lot cooler.

"This does make preparing for this race a challenge and adapting to different set-ups is important."

"The Sakhir circuit in Bahrain is a good one, I’ve always enjoyed racing there and night sessions are always fun to take part in," added the future McLaren driver.

"In recent years, I haven’t had the best results in Bahrain, but I’m looking to set that right this weekend.

"There are some decent overtaking spots, especially Turn 1, which is probably the best place to attack."