The Israeli F2 racer previously enjoyed practice sessions with Williams at Barcelona and Monza where the 25-year-old also replaced Russell.

The Trident charger who will be on duty with the latter at Sakhir for next weekend's final rounds of the FIA Formula 2 Championship will also take part in F1's post-season young driver test at Abu Dhabi where he will run alongside Williams reserve Jack Aitken.

"We welcome Roy Nissany back for his final FP1 running of the season," said Williams head of vehicle performance Dave Robson.

"Roy has done an excellent job in his previous outings, especially given the complexities of the season that have arisen as a result of the COVID outbreak. 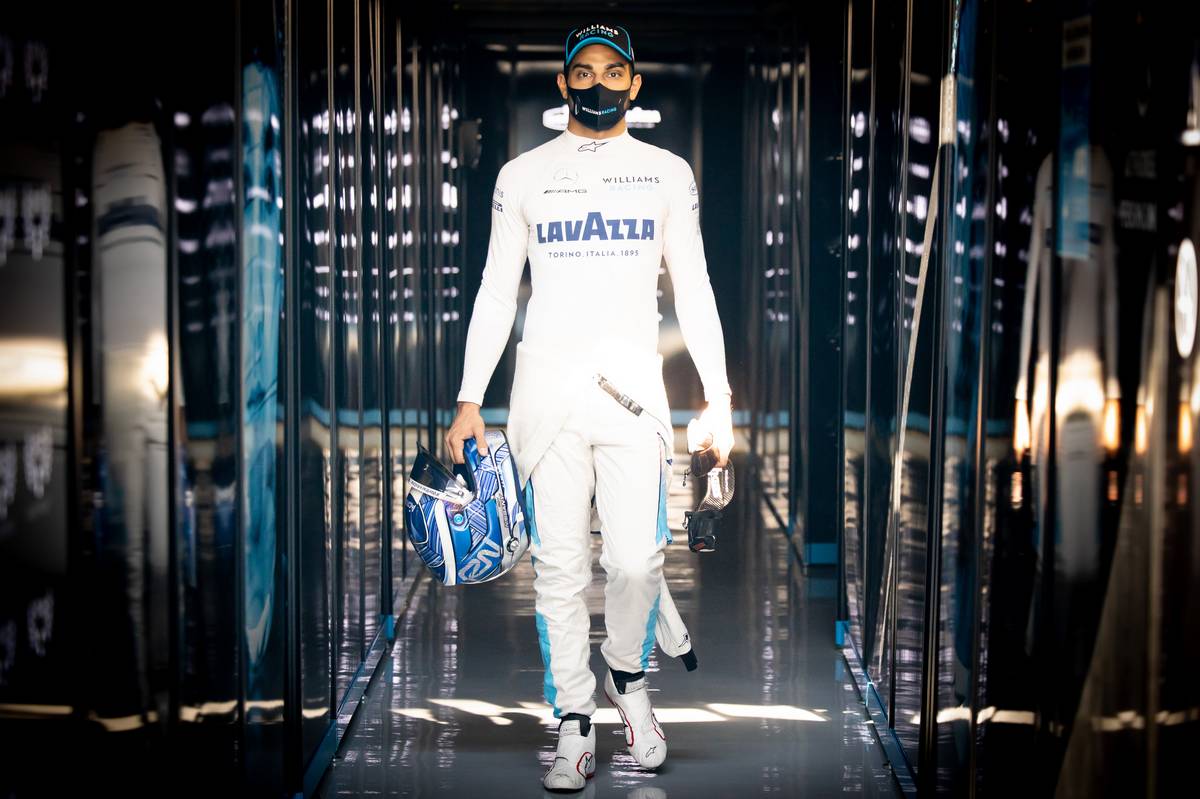 "We look forward to hearing Roy’s feedback on how the car has changed since his previous outing in Monza, and to his feedback on the test components.

"Not only will Roy contribute to the programme this weekend, but his time in the car will also serve as a useful precursor to his full day of running at the post-season track test in Abu Dhabi."

Nissany said: "Bahrain is a very special track for me, driving a Formula One car around it for the first time means a lot. It is always a great opportunity to develop on such a technical and demanding track."

Russell will head into FP2 short of mileage relative to his rivals, but the British driver is determined to conclude his second year in F1 on a strong note.

"I am really looking forward to these final three races, it has been a very intense season and it has absolutely flown by," commented Russell.

"Bahrain is a circuit that I always enjoy and is a race that takes place at dusk which is an exciting dynamic to experience again.

"There is plenty to look forward to and we want to end this season strong, to be satisfied and pleased with the job we have done before heading into the winter break and 2021." 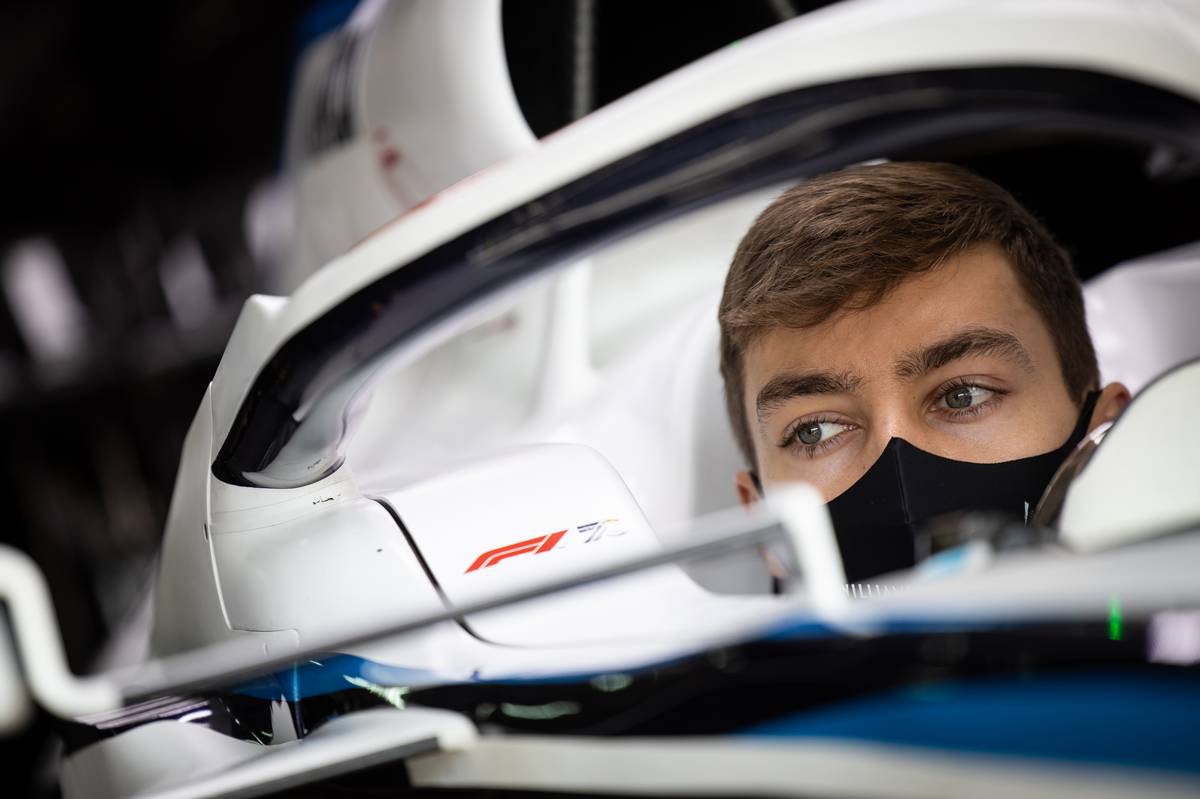 Russell is also predicting that next week's round on Bahrain outer loop will be "bonkers".

"It is definitely going to be bonkers, that's for sure," he said. "I think it's exciting because the lap times are going to be so close.

"I reckon everybody will probably be within a second in qualifying, which means if you make one small mistake, you can be losing loads of positions on Saturday.

"I think it's going to be giving absolutely everything you've got, making sure you nail the lap, because there more than anywhere if you do make a mistake, you don't have enough corners to make that lap time back.

"It will probably be a bit of a mess on Saturday, because everyone will be looking for a slipstream.

"There's probably not enough space to fit 20 cars on there. And the racing is going to be so pretty wacky. So that'll be exciting."

Vasseur urges Alfa Romeo to focus on 'objective at hand'