Racing Point's Lance Stroll believes Bahrain's fast outer layout could mix up the order in qualifying and set drivers up for some "great racing" on Sunday.

After Spielberg and Silverstone, F1 will enjoy its third double-header of the season taking place at the same venue.

This week's round will be run on Sakhir's traditional 5.4 km circuit, but the field will head into the unknown when its tackles the track's 3.5 km "outer" loop that features just 11 corners.

AlphaTauri's Pierre Galsy anticipates a "mini version" of the Indy 500 with a lot of slipstreaming games, and Stroll says the oval-like design could spring a few surprises in qualifying, an exercise the Canadian dominated against all odds last time out in Turkey. 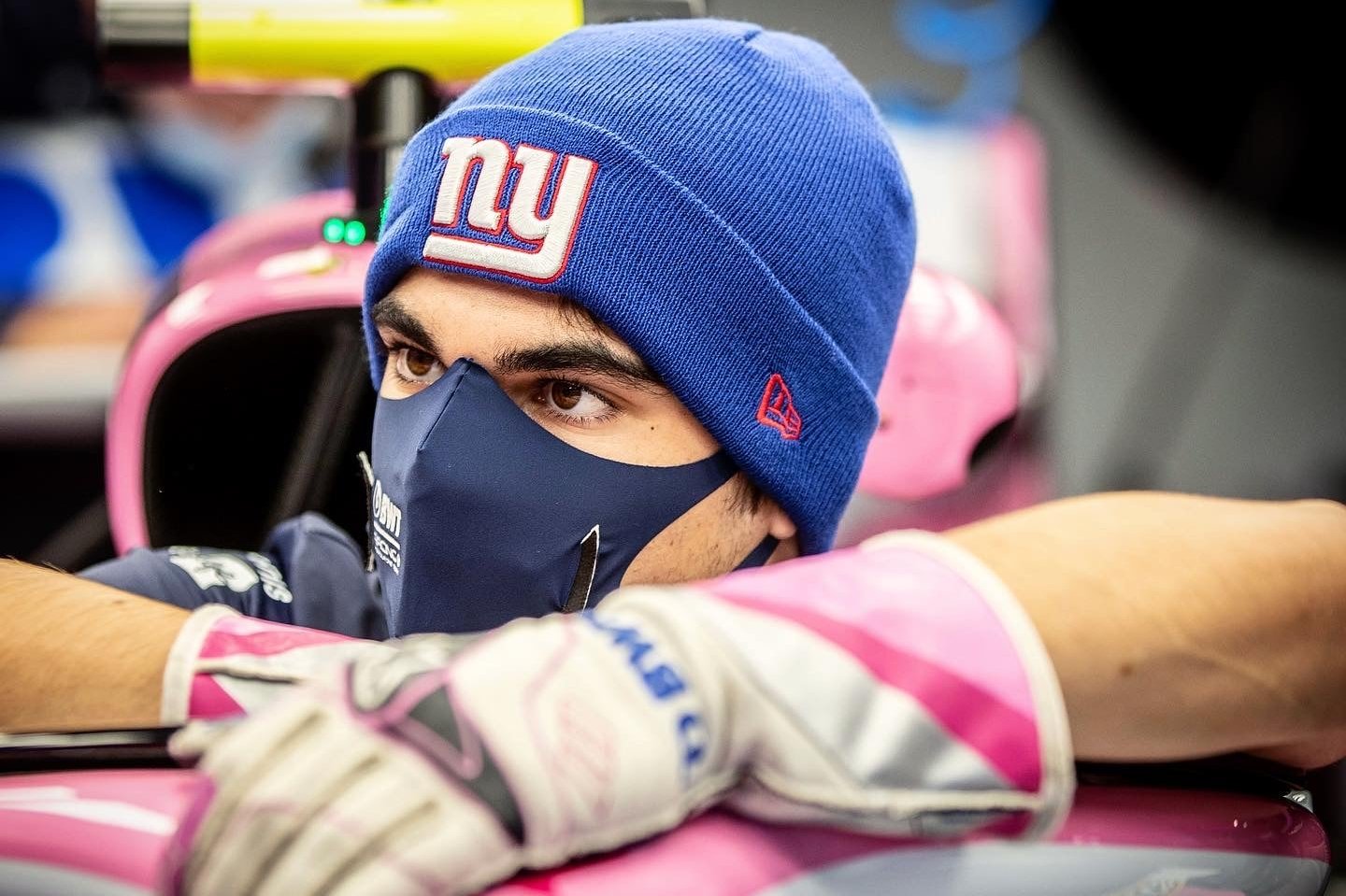 "It looks like it will put on some good racing!" said Stroll when asked about Bahrain's second event.

"There are certainly not many circuits with just 11 corners.

"The layout suggests it will be extremely tight in qualifying with some very close lap times. That’s going to potentially produce a really exciting grid that could open it up for some great racing on the Sunday.

"We’ll prepare as best we can for a new layout and everyone’s going to be in the same boat going into the weekend."

Looking back on his Turkish GP, Stroll admitted to being disappointed at first by his drop off in performance after leading proceedings from pole position for 35 laps at Istanbul Park.

But the Racing Point charger took some consolation from the fact that the tyre graining that undermined his efforts was rooted in a damaged front wing, something that was beyond his control.

"Obviously, at first I was frustrated by it all because after the amazing high of taking pole position, we led more laps than anyone else in the race only to not make the podium," he said.

"Now that we’ve understood why the tyres didn’t perform as expected, I can take the positives from it all.

"The first stint - building a lead - showed what is possible and it’s all useful experience for the next time we’re fighting up near the front of the field."