Toto Wolff holds Mercedes protégé George Russell in high regard, but the Austrian says the young Briton's chances of racing with the Brackley squad in 2022 will depend on his performances with Williams next year.

Since his F1 debut last season, Russell has acquitted himself well, crushing all teammate opposition and often lifting Williams above its potential, especially in qualifying.

Russell has attracted the praise of F1's top names, like Lewis Hamilton or Fernando Alonso, who see the 22-year-old as one of the sport's biggest talents of the future.

Yet, superior equipment will be required for the Williams charger to fulfill his massive potential. Russell will continue to develop with Williams next season, but the young charger hopes he will be the chosen one in twelve months to fill a plum seat eventually vacated at Mercedes by either Hamilton or Valtteri Bottas. 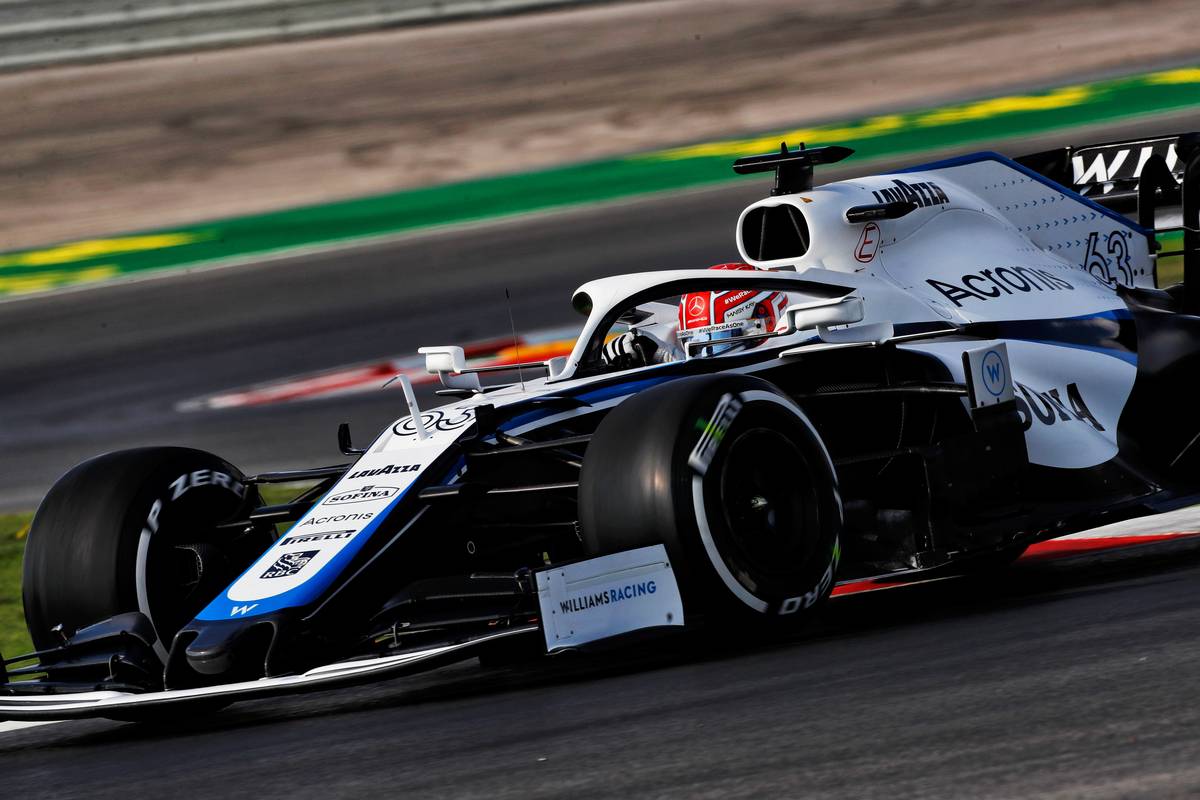 Russell's chances of joining the championship winning outfit are real, but they are also conditional according to Wolff.

"It all depends how next season goes," the Mercedes boss told Sky F1.

"Also, in our team our loyalty is highest for the guys in the car because we owe it to them to give them every opportunity. But then obviously George is pretty highly rated for the future."

Wolff admitted to being impressed with Russell's honest account of his blunder at the recent Emilia Romagna GP where the Williams driver clumsily spun off behind the safety car while in contention for a top-ten finish, his first in F1.

Russell immediately owned up to the mistake and apologized to his team, an attitude that reflected the Briton's character and personality.

"He has one of those personality traits that he’s brutal in assessing himself," said Wolff.

"I think this is what the great ones have shown, that they are able to go with that."