Mercedes boss Toto Wolff says F1's approach to its new engine rules should be guided first and foremost by cost considerations while preserving the current format's combination of ICE and hybrid power.

Formula 1's current regulation cycle regarding its engine platform extends until the end of 2025. However, discussions are already underway between the sports stakeholders on the engine that will power Grand Prix racing from 2026.

Following the introduction of its hybrid era in 2014, F1 was criticized for developing a hybrid unit that has proven to be extremely costly and excessively sophisticated.

Wolff isn't in favor of a simplification in the future as it would entail important investments from manufacturers. And cost is precisely the most significant factor surrounding F1's future rules.

"The discussion was very good," said Wolff, quoted by Motorsport.com. "One of the positives. It’s interesting where the auto industry goes, because everything develops in the direction of electric mobility, but there is also a new look at the internal combustion engine and the combination with electric drive.

"I believe we should look at the costs. Developing a completely new power unit is not somewhere we should go. 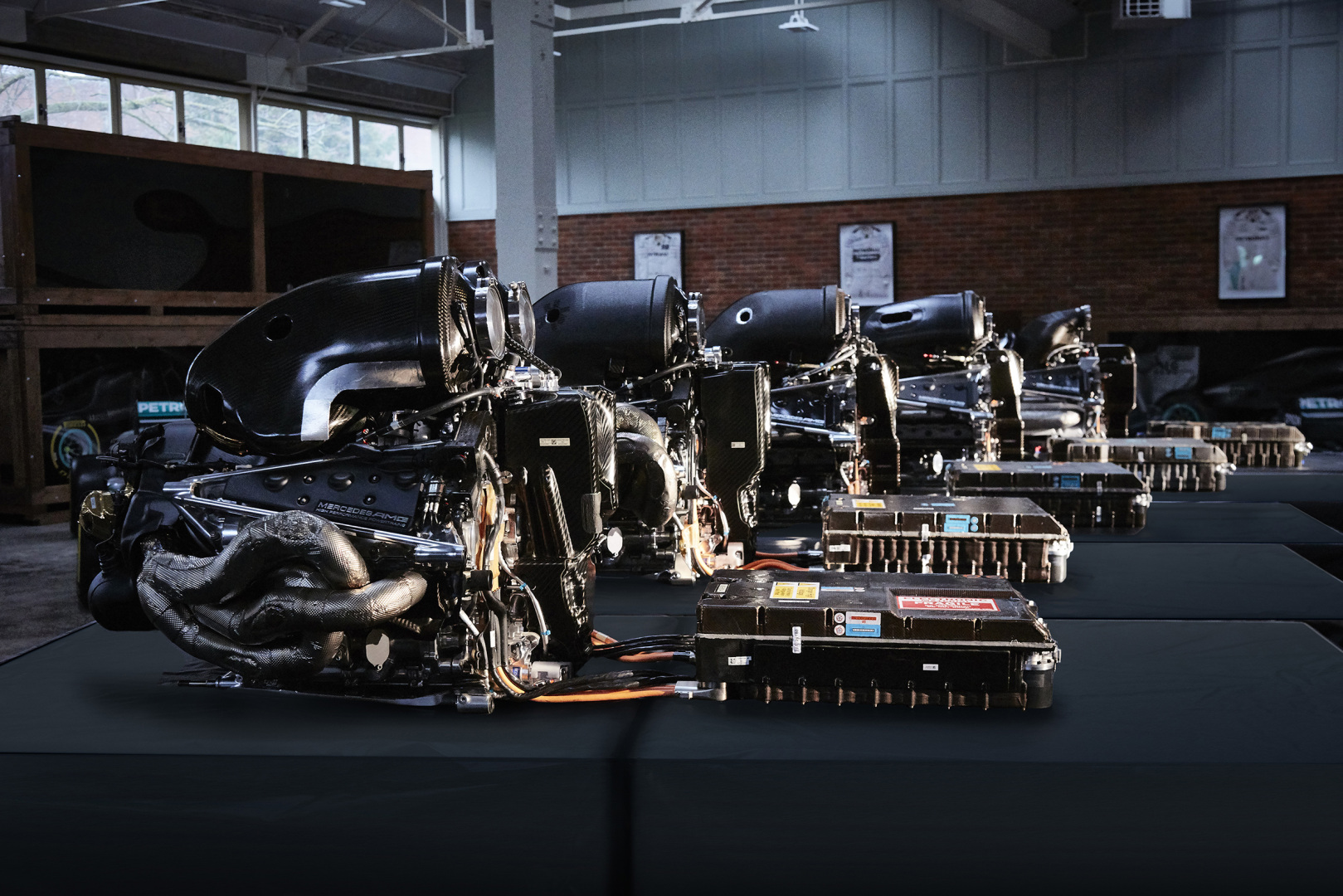 "We know that we made that mistake in 2011 and 2012 when we made a highly sophisticated and also very efficient power unit, but it got very complex.

"As things stand I think we need to have a combination of what we have today – an internal combustion engine and add hybrid energy and power in order to have a better ratio between sustainable energy propulsion and conventional ICE engines."

In addition to cost considerations, Wolff underscored the importance of exploiting sustainable fuels as thy represent the future.

"I don’t think it’s about simplifying, it’s just about trying to not have escalating costs," he said. "And apart from the more electric component with potentially larger or more powerful battery pack, sustainable fuels are definitely the future."

Following Honda's decision earlier this year to exit Formula 1 at the end of next year, F1 boss Chase Carey said the Japanese manufacturer's departure was a confirmation of the need for the sport to address the economics of its future engine.

Last week, in a conference call by Liberty Media with Wall Street analysts, Carey highlighted the role of F1's next generation power unit in the sport's overall quest to reach for carbon neutrality by 2030.

"At the top of our priorities for both sustainability and our sport is building a road map for the combustion engine that addresses the environmental goals of our automotive partners and society," Carey said.

"F1 has long served as a platform for introducing next generation advancements in the automotive world. We believe we have the opportunity to do that with a next generation engine that combines hybrid technology with advanced fuels.

"It is increasingly clear that electric will be part of the solution but that a carbon neutral combustion engine is as important if not more so to the world’s environmental goals."