Alex Albon says Red Bull is "in the mix" for Sunday's Bahrain GP and can be "a thorn in Mercedes' backside" with a good launch off the grid.

Albon recovered from a massive crash on Friday that required a chassis change to qualify fourth in yesterday's shootout session, just one spot and 0.596s behind Red Bull teammate Max Verstappen.

"Obviously coming from where we were 24 hours ago it’s a good result," Albon said.

"I still would have liked to be a bit closer up there, but P4 obviously we’re in the mix and hopefully we can have a good start and be in there, being a thorn in Mercedes’ backside. 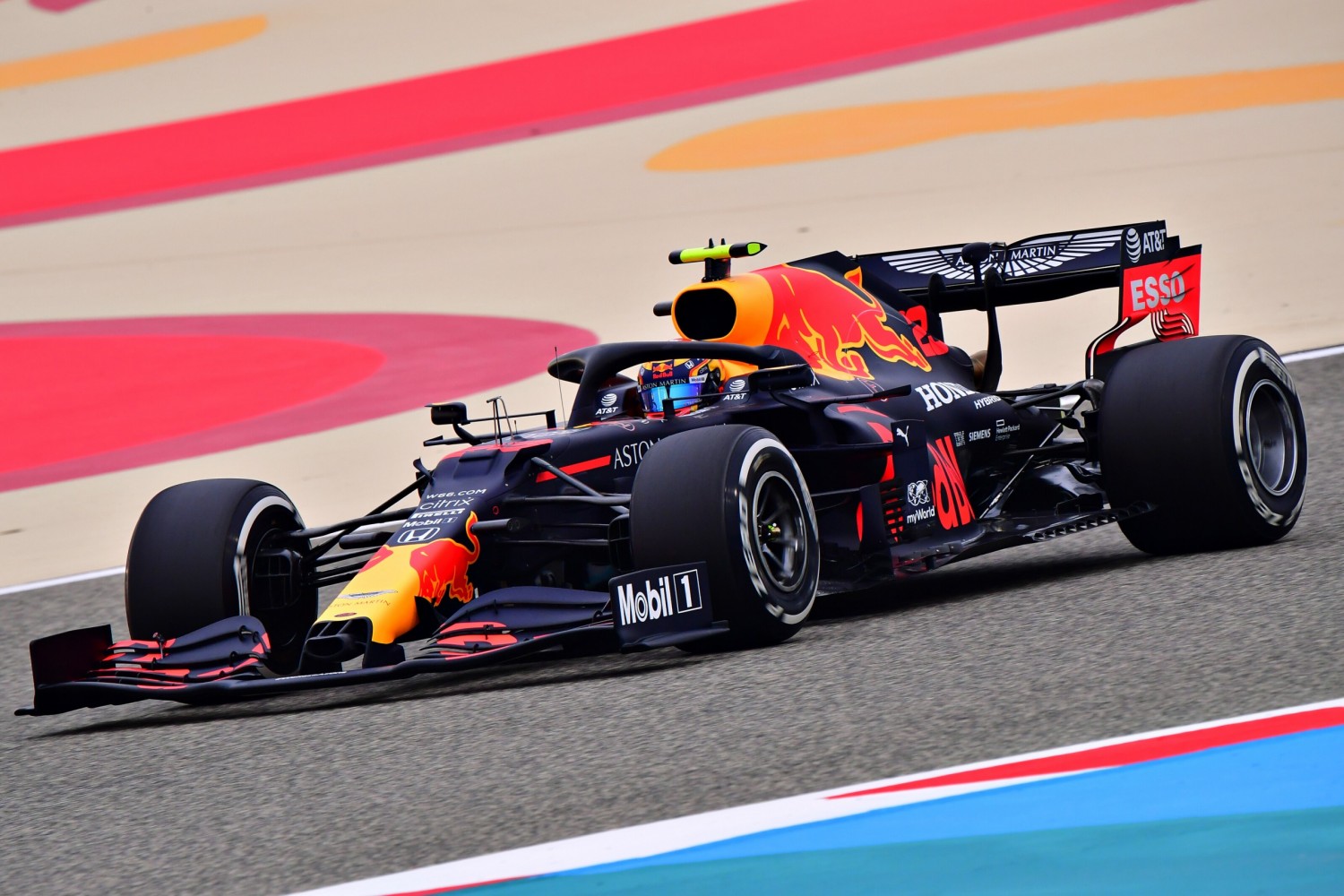 "It felt like something which I was thinking was definitely achievable before qualifying.

"Of course, it was nice to have it, and the car has been feeling good this weekend, especially since today really, it’s kind of clicked a bit more."

Albon was obviously apologetic for the mishap on Friday that forced some long extra working hours on his Red Bull crew, but the 24-year-old was always confident that he would quickly put the blunder behind.

"It was a silly mistake to begin with yesterday, so I knew that I could put it behind me pretty quickly and focus on today," he said.

"It’s just you’ve got to own up to a mistake, and more just about putting it behind you really,” he said.

"You apologise but at the same time you’re focused on the next day. OK we had the crash, but you don’t really think about that, or you don’t focus on that part.

"You think about how the car was before, and what areas do we need to work on so we can hit FP3 running. That’s kind of the mindset.

"There’s no point dwelling on it or regretting or thinking you could have done this or that, because that’s not very helpful." 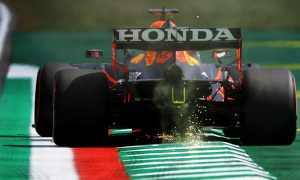