It's early days but George Russell impressively validated Mercedes' decision to entrust its W11 Black Arrow to its protégé who clocked in fastest in the opening practice for this weekend's Sakhir GP.

Valtteri Bottas, frustrated by repeated front left lock-up issues on his Mercedes ended the session fifth just ahead of AlphaTauri's Daniil Kvayt who rounded off the top five.

As a reminder for those who may have been cut off from their news feed during the past few days, the Sakhir GP weekend kicked off with three rotations among the teams, with George Russell replacing Lewis Hamilton at Mercedes, Jack Aiken taking the Briton's spot at Williams and Pietro Fittipaldi bringing his family's famous name back to F1 as the Brazilian takes over the seat of Haas' convalescent Romain Grosjean.

There will be a lot to learn for Russell and for F1's rookies ahead of tomorrow's qualifying but also for all the teams which are tackling Sakhir's outer loop for the very first time.

Just 10 minutes into the evening session, McLaren's Carlos Sainz broke the 60-second barrier with a 56.631s lap. But the Spaniard was overhauled by Renault's Daniel Ricciardo before Bottas jumped to the top with a 55.154s, while Verstppane slotted in second, just 0.196s behind.

Meantime, Russell positioned himself among the top ten, but the Briton was taking a consistent and methodical approach to the 90-minute practice workout. 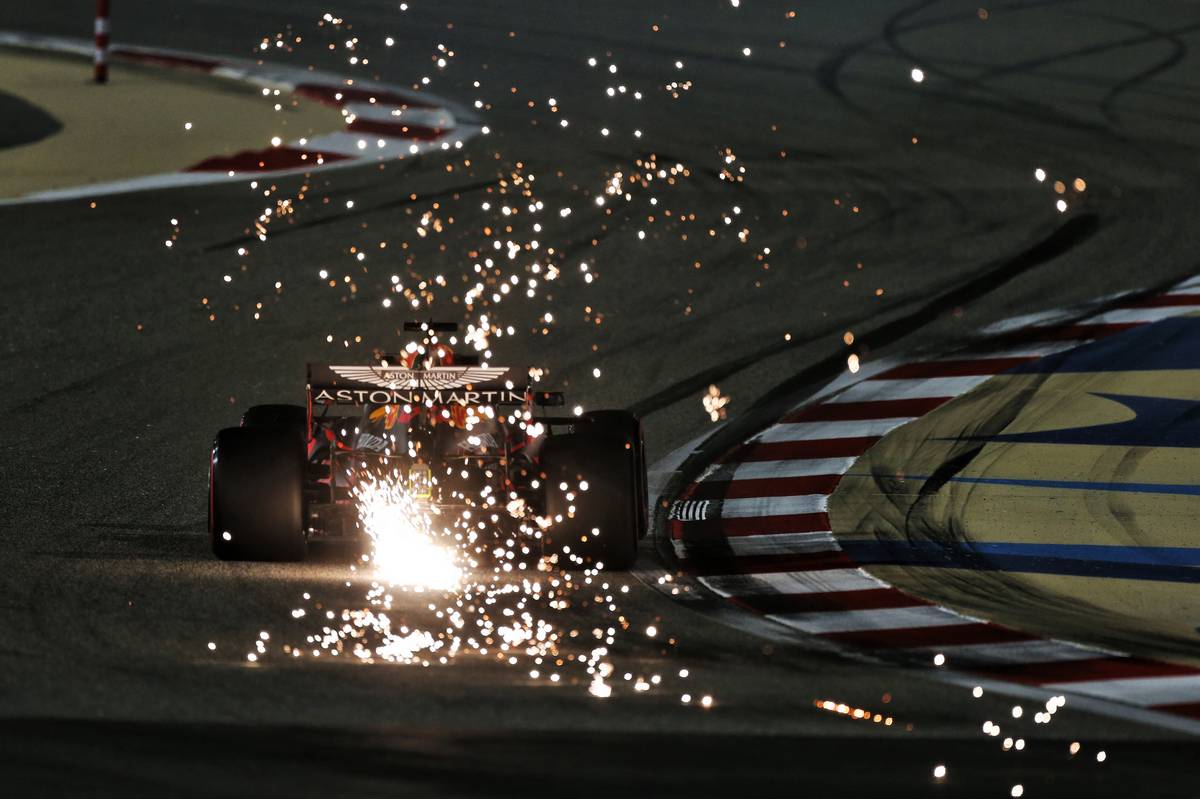 At the halfway point, Bottas led the way from Verstappen, Albon, Ricciardo and Kvyat, with everyone on the soft tyre, while Latifi, Magnussen, Fittipaldi and Aitken closed out the field.

As he started to stretch his legs onboard his Black Arrow, Russell duly went to the top of the timesheet with a 55.030s that edged Bottas by 0.124s.

But the young gun was quickly outdone by Verstappen who logged a 54.848s, just under 0.2s faster than Russell. Kvyat and Bottas followed suit, lining up behind Verstappen but a good effort from Albon allowed him to leapfrog his teammate by 0.03s.

However, a pugnacious Russell took stock and then fired off a 54.546s that put the Merc rookie back on top. Verstappen then claimed P2 while Albon in P3 indulged in a harmless spin at Turn 2.

Throughout the field there often appeared to be limited space around Sakhir's outer loop, with congestion creating bottlenecks at times. It was all dealt with properly by drivers however, although things could get a lot more hectic in qualifying tomorrow. 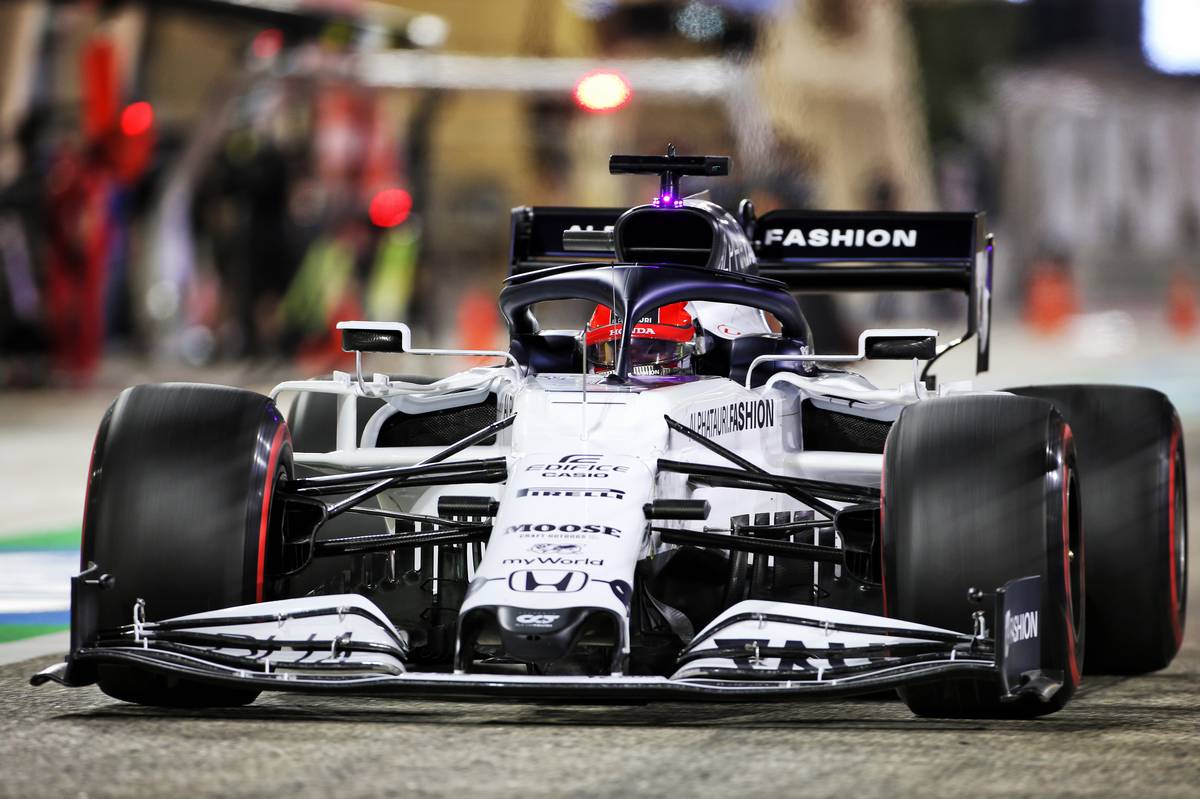 With 20 minutes to go, Russell reported to his team that his seat was digging into his shoulders, so a bit of handy tweaking in order at Mercedes in between sessions.

But the Brackley team's one-off recruit held his own in the final part of opening practice, as did his follower, Vesrtappen, Albon, Bottas and Kvyat.

Pierre Gasly in P6 confirmed AlphaTauri's opening from, the Italian GP winner preceding countryman Esteban Ocon who led Renault's duo, while Sebastian Vettel did the same at Ferrari, the German edging Ricciardo and Leclerc among the top ten.

Racing Point was uncharacteristically sat down the order with Lance Stroll and Sergio Perez just outside the first half.

At the other end of the spectrum, young apprentices Fittipaldi and Aitken remained at the bottom of the field.