Max Verstappen fired a warning shot to Mercedes ahead of qualifying, the Red Bull driver topping the final practice session at Sakhir and establishing himself as a genuine contender for pole position.

Sakhir's outer loop was no longer unfamiliar territory for teams and drivers when the final dress rehearsal for qualifying kicked off as the sun set in Bahrain.

From the front-runners to the laggards, everyone was keen to validate their overnight changes and see how much they could improve over their opening day performance.

As a reminder, the benchmark lap on Friday of pacesetter George Russell was a 54.713s.

As one of two rookies in the field, Pietro Fittipaldi was predictably the first to head out and the Brazilian remained on his own for the opening 15 minutes of the session. 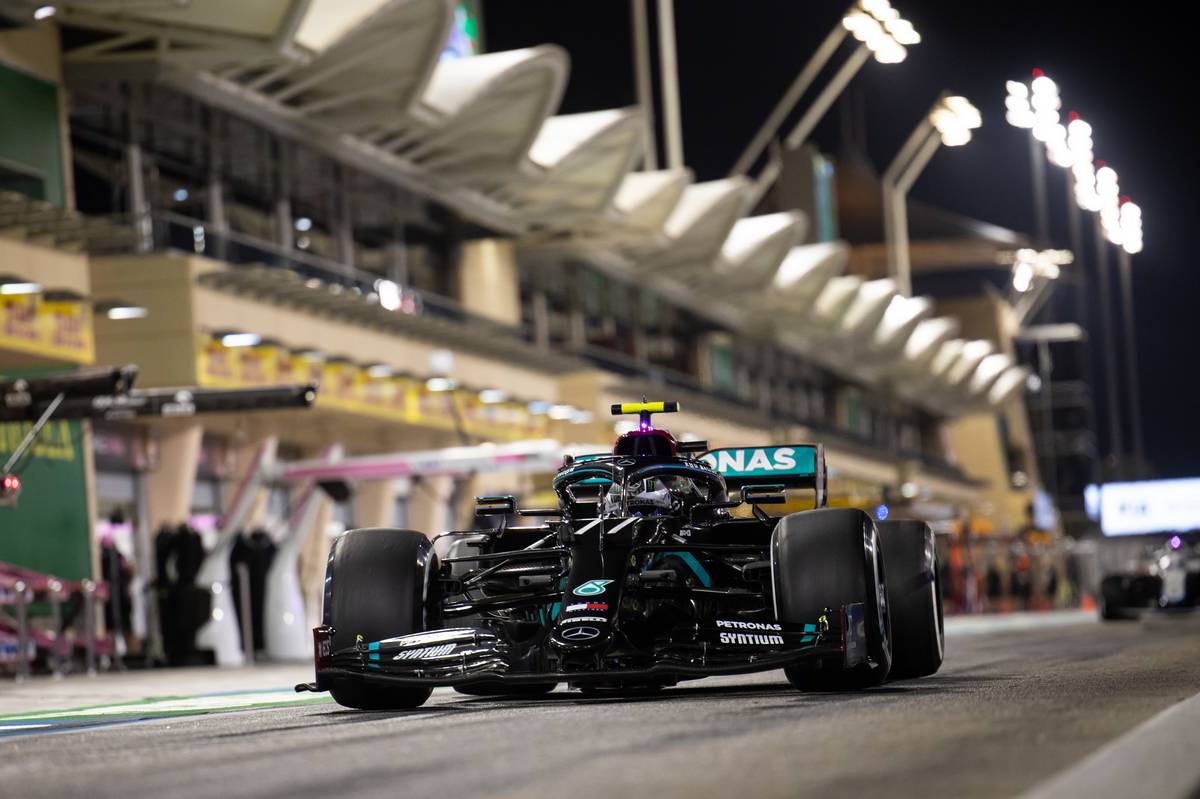 Eventually, Lando Norris and Sebastian Vettel, who endured low-profile sessions on Friday, ventured out with the McLaren driver seizing the best time on a set of soft tyres.

But the Briton was quickly surpassed by Ferrari's Charles Leclerc who was then leapfrogged by Bottas and a 55.010s on the softs as everyone kicked into gear.

Verstappen's effort on the hards yielded P2 which was followed by a spin as the Red Bull charger was a bit over-enthusiastic between Turn 1 and 2.

But the Dutchman soon made way in second place for Russell whose run on the softs was 0.120s slower than Bottas.

The Finn then produced a 54.533s - the fastest lap so far - to stretch his advantage over Russell to 0.477, which is a significant gap on Sakhir's outer loop.

Behind the Mercedes duo and Verstappen, both AlphaTauri drivers continued to show impressive pace, with Gasly and Kvyat separated by just a small gap.

However, Vettel's qualifying simulation pushed the German up to P2, a performance that appeared to reflect a turnaround of Ferrari's fortunes after a dismal Friday. 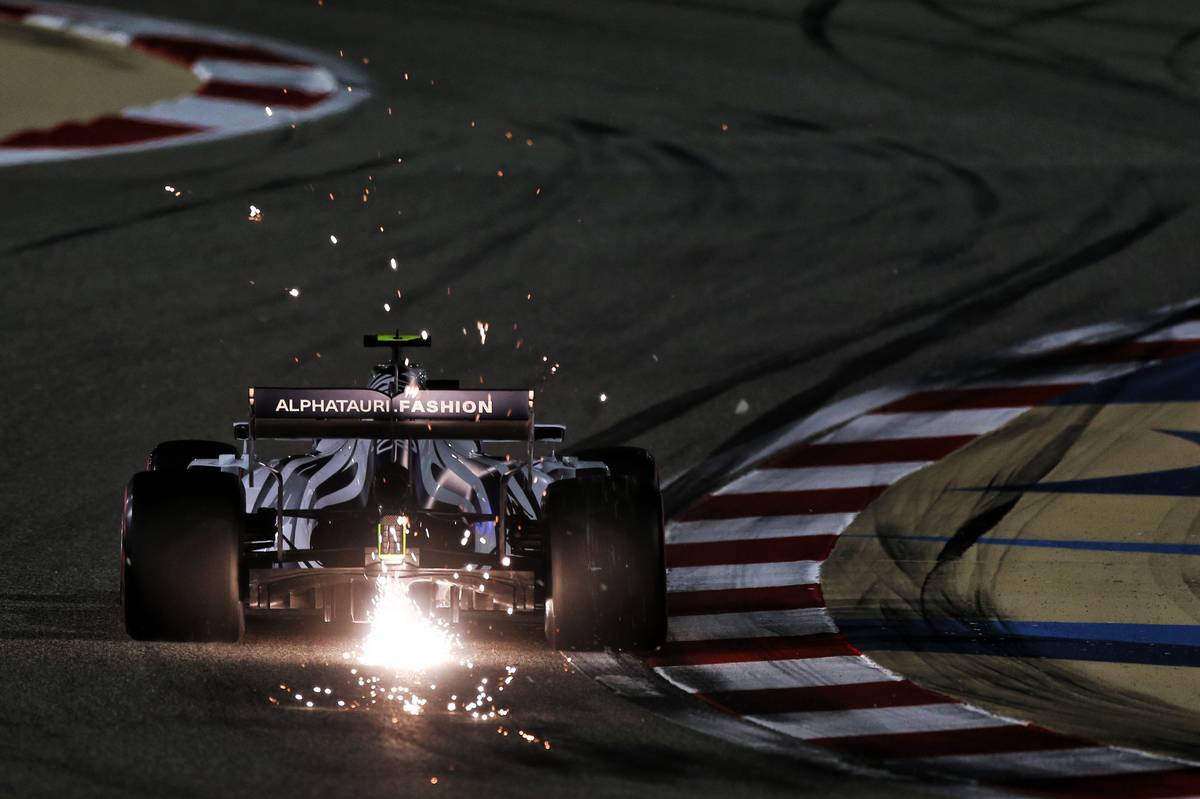 More quick laps on softs were in incoming at Mercedes, but while Bottas and Russell improved, the order remained unchanged.

Soon after, Norris immersed himself into the Merc party, blasting in a 54.606s.

However, it was Verstappen that broke up the fight at the front thanks to a 54.064s that put the Dutchman 0.206s clear of Bottas while Gasly promoted himself to third.

Meanwhile, Vettel's session came to a premature end as Ferrari undertook a precautionary engine change ahead of qualifying.

The session wound down with no further changes among the front-runners and with Verstappen topping the timesheet and the top five from Bottas, Gasly, Esteban Ocon and Norris.

In the second half of the field, Leclerc was just P13, edging Daniel Ricciardo and Vettel. So plenty of work to be done among the midfield runners ahead of this evening's qualifying.

Once again, Pietro Fittipaldi and Jack Aitken closed out the field for Haas and Williams respectively.

Vettel : 'I'm happy to tell Mick everything I know'