With Lewis Hamilton sidelined by a positive coronavirus diagnosis, Max Verstappen had been hoping that it might give him the opportunity to put Red Bull on pole position for this weekend's Sakhir Grand Prix.

Instead it turned out to be an all-too familiar outcome, with Verstappen having to settle for third place on the grid behind the two Silver Arrows of Valtteri Bottas and Hamilton's stand-in George Russell.

At least Verstappen will be starting the race on the soft compound tyres while both his rivals ahead are on mediums, giving him the chance to make a run on them down to the first corner.

"From our side we had a good qualifying," he told the media immediately after the end of qualifying. "The lap itself as well, it's a very short lap and not many corners.

Verstappen was just 0.056s off pole position after the final Q3 run of the night.

"I'm pleased to get near, to be in P3," he continued. "I tried to be as close as I can today. It was a bit closer than normal, but I think the layout explains that as well."

"Of course tomorrow we will be starting on different tyres, so this will be quite interesting in how it's going to play out for us," he added.

"We have nothing to lose, so it's better to have a bit of fun tomorrow and see what we can do. 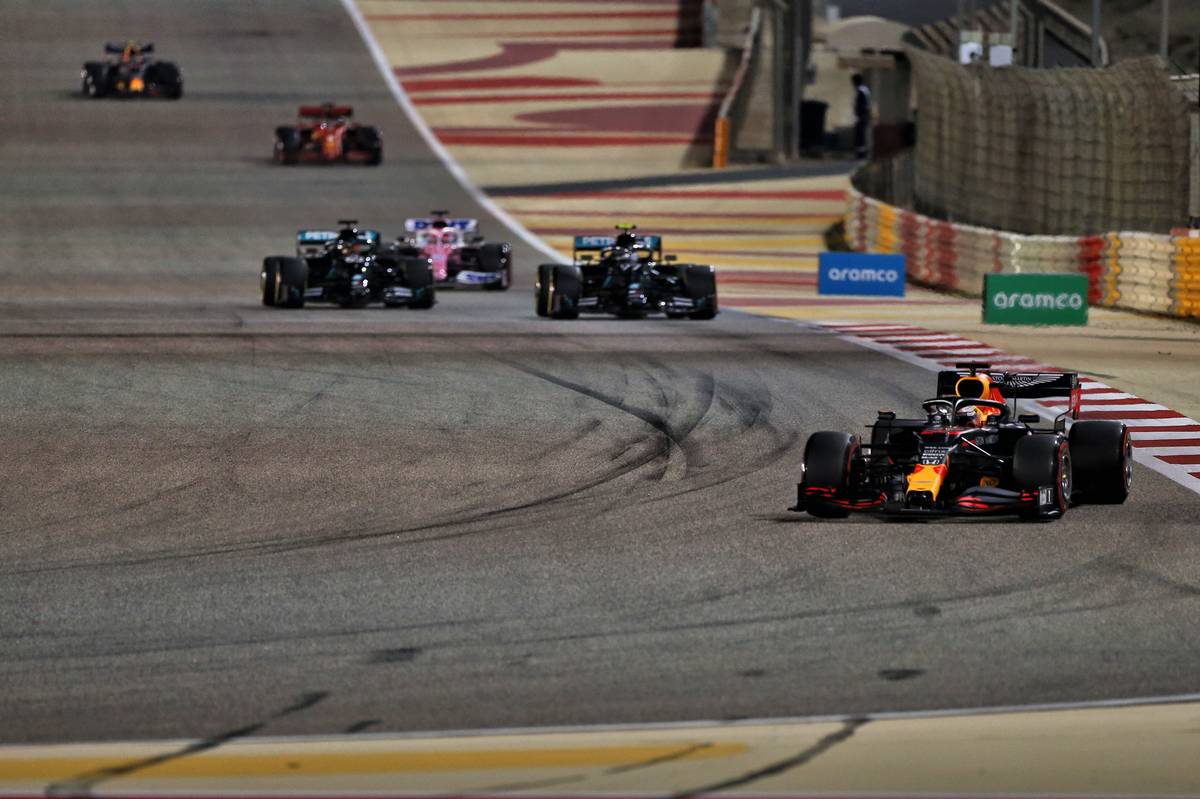 "The lap times are so close, it will depend on starts and traffic management but it’s not going to be easy

Unfortunately Verstappen's Red Bull team mate Alex Albon had a poor qualifying and didn't reach the final round. He'll be lining up in 12th place on the grid for the start of the race.

"Honestly with my lap I was quite happy," he insisted. "I didn't really get a slipstream, and on my second one it was just a bit of a mess in the final sector so my tyres were cold.

"It just felt very different from FP3," he said. "We were trying to save some tyres for qualifying and we were on mediums in FP3 and the car felt completely different." 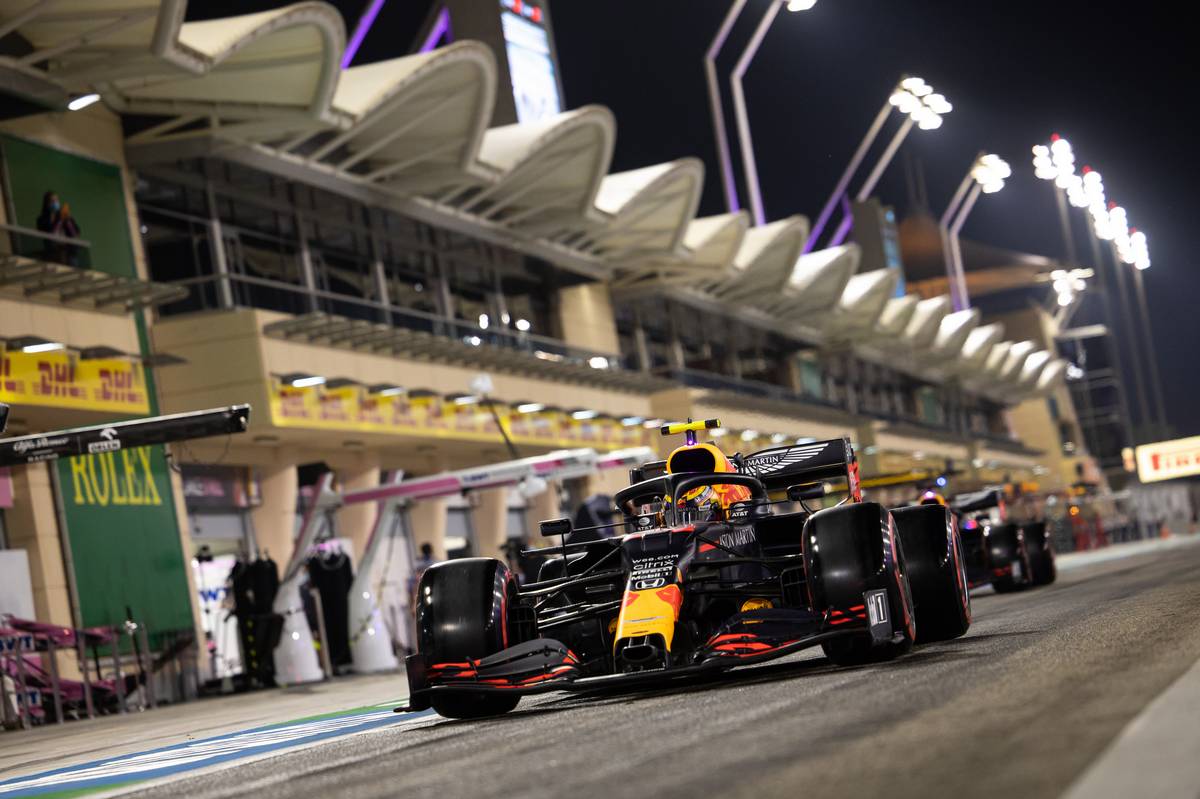 But Albon felt there was still a chance to make up lost ground in the race itself.

"There's a lot of places to overtake. At the same time it will probably be a DRS chain," he suggested.

"We'll have to stay open. I think we're running a bit more downforce than most of the competitors. On one point it might be hard to overtake but on the other side hopefully we can look after our tyres a bit better."