George Russell admitted to being "gutted" to miss out on pole by just 26 milliseconds in qualifying for the Sakhir GP, but the Mercedes stand-in was nevertheless pleased with his overall performance.

Russell ended his first ever appearance in Q3 hot on the heels of teammate Valtteri Bottas and 0.030s ahead of Red Bull's Max Verstappen in an evening shootout that was free of drama but nevertheless closely disputed, with 0.413s separating the top five contenders.

From his call-up mid-week to his scintillating performance in free practice and to his flawless qualifying, Russell said it had been an "incredibly intense" last few days.

"So much to learn, getting used to the car, the seat, everything…" said the young Briton. "It was just so different and felt really alien to begin with.

"It is just a really different way of driving, to be honest. I'm trying to unlearn what I learned at Williams, and relearn how to drive this car fast.

"I tried a lot of things in FP3 and it didn't go well so, to be honest, I'd have been happy just to get through to Q3 after final practice.

"But no, I'm really pleased. We got it pretty much all together on the final lap.

"Obviously gutted to miss out on pole by 20 milliseconds, but if you told me last week, I'll be qualifying P2 on the grid next week, I think I wouldn't believe you." 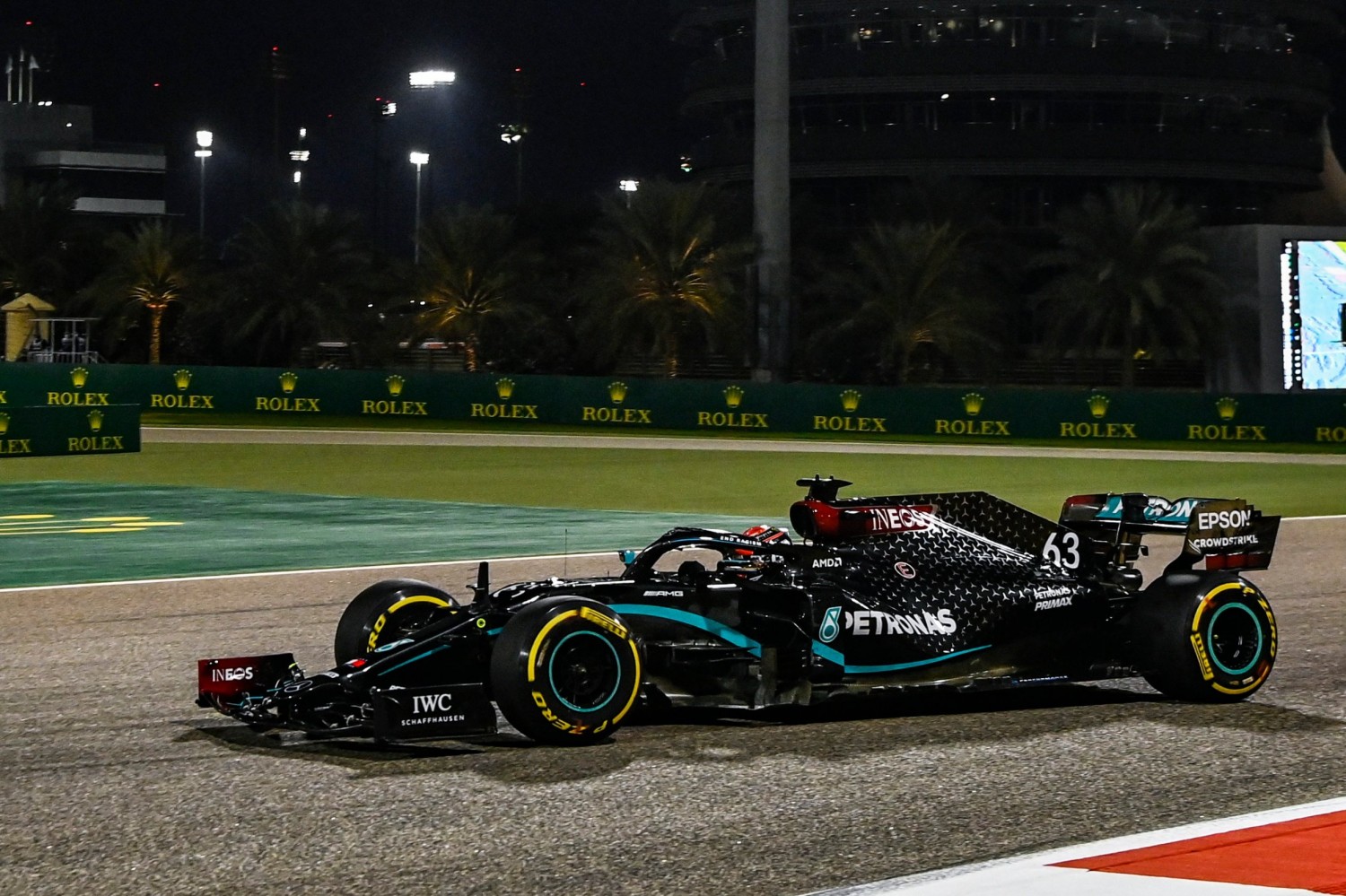 While Saturday's result marked the first time since he's arrival in F1 that Russel has been outqualified by his teammate, the 22-year-old acknowledged that he was up against a solid competitor.

"Valtteri has pushed Lewis a huge amount in qualifying over the years, I think statistically there's only been a tenth between them," Russell said.

"We all know how great Lewis so, just to be right behind Valtteri, coming in last minute, two days of prep I'm pleased, so let's see what we can do tomorrow."

On Sunday, Russell will start an F1 race for the very first time with a clear track ahead, save for the presence of his teammate. A significant change from the congested opening laps he's experienced so far in the thick of the midfield.

"I've got nobody in front of me tomorrow, which I've not experienced for a long, long time," Russell said.

"It's going to be really tricky. Qualifying is what I feel most comfortable with as it's just balls out everything you've got.

"Tomorrow, you need a bit more control, a bit more finesse, and I'm just haven't had experience yet. I will give it my all and see what I can do."

'Not my best' admits Bottas despite pipping Russell to pole

Verstappen hopes 'to have a bit of fun' on Sunday