Haas substitute Pietro Fittipaldi says his "ideal scenario" for 2021 would be to race in IndyCar while keeping a foot in Formula 1 with a reserve role.

The 24-year-old Brazilian and grandson of F1 legend Emerson Fittipaldi was drafted in by Haas to replace Romain Grosjean at Sakhir, a temp job that extends into this weekend's season finale in Abu Dhabi.

Opportunities for Fittipaldi to race in F1 next season are non-existent unfortunately, but the Brazilian could return to IndyCar, a series in which he competed in 2018 with Dale Coyne Racing until his program was abruptly ended by a crash in a round of the WEC at Spa where he suffered a pair of broken legs.

Fittipaldi acquitted himself well on his F1 debut at Sakhir, finishing down the order but just four seconds behind Haas teammate Kevin Magnussen after 87 laps. 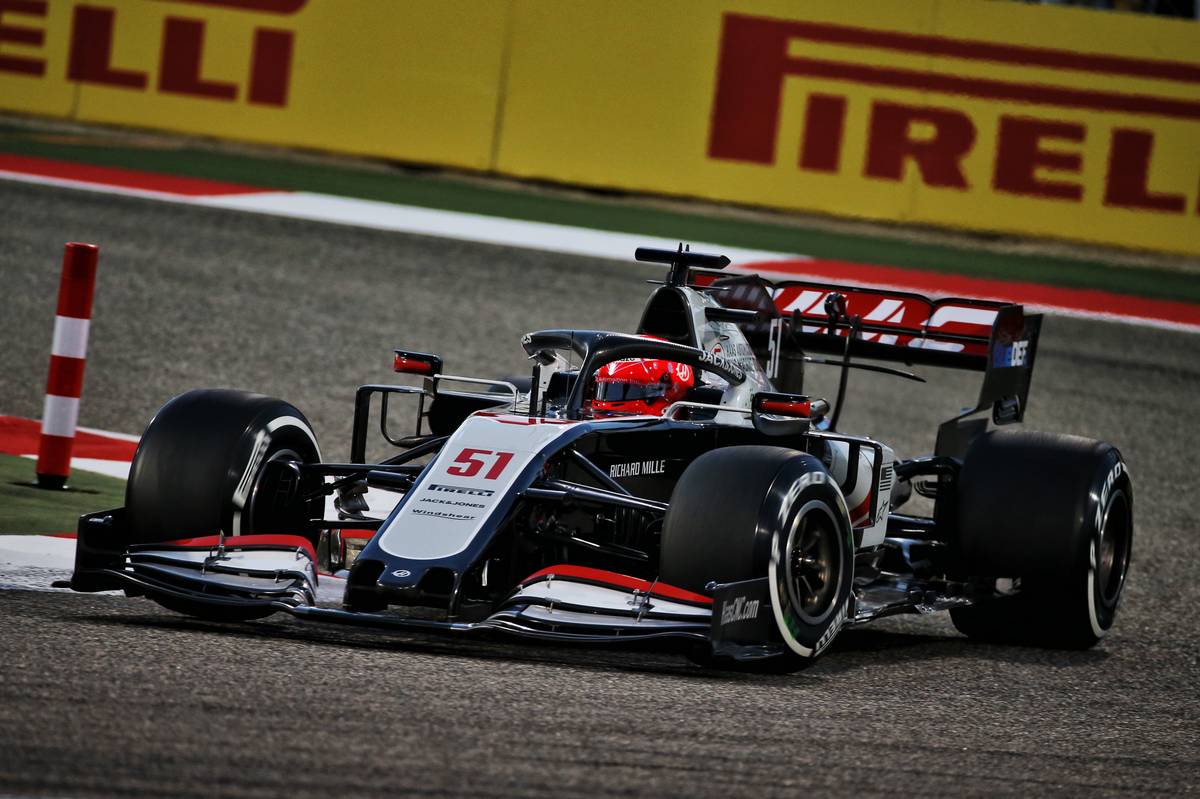 "I am using this opportunity to help me secure deals for next season," he said in Abu Dhabi on Thursday. "For sure, I would like the opportunity one day to come back as race driver.

"I know for next year that's not possible. I'd like to still keep a foot in Formula 1.

"But you know, if I can keep a foot in Formula 1 and race IndyCar or something – that would be my ideal scenario. That'll be really a dream for me. That would be great.

"But… who knows if an opportunity comes in the following years for me to come back and race in Formula 1?

"I really enjoyed it. I'm going to miss it now. I'm a little spoiled because now I raced in Formula 1 and I want to come back…

While a race seat in F1 is unavailable for the Brazilian, a reserve role would be the next best thing.

"The only possible role I can have in Formula 1 next year, since there aren't really any race drives available, would be to continue as a reserve driver.

"So for sure I'd be open to continue with Haas. I haven't spoken to Gunther [Steiner, Haas team boss] about it yet. That depends a lot on what I'm racing.

“I have to prioritize the comeback to racing full time next season. But like I said, I want to still stay in Formula 1.

"And in IndyCar? It is a goal for next year. In fact, I raced in IndyCar before, I adapted well to the car, we had top 10 finishes, when I was racing injured. So, I know I can do well there. And it's a great series with great drivers.

"So if I can get the opportunity to race there next year and still be in Formula 1, it would be the ideal situation." 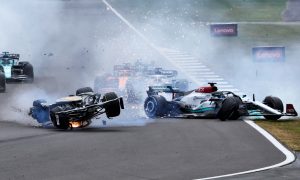