Valtteri Bottas looked as though he'd secured pole position for the 2020 Abu Dhabi GrandPrix, only to see it snatched away at the last minute by Red Bull's Max Verstappen.

The gap between the pair was only 0.025s, and Bottas felt it was down to Mercedes' failure to get everything possible out of the soft compound on the night.

"I think the main issue was we couldn't really get the soft tyres to work properly as they should," he told the media after the end of the qualifying session at Yas Marina Circuit. "We looked stronger on the medium tyres, but you need to be quick on the softest compound to be on pole.

"We saw in practice three that Red Bull and especially Max was pretty quick," he said. "Obviously, I think Red Bull managed to optimise everything for the last part of qualifying.

"All the way until qualifying the medium tyre was feeling better for us than the soft," he explained. "Towards the end of qualifying I started to struggle a bit more with the front end of the car.

"As the track cooled down towards the end of the session, I started to suffer with understeer, which made it tricky to improve the lap times," he said. "I think I still managed to get everything out of the car, but we simply weren't quick enough today."

"After we put in good times on a single lap yesterday the struggle we had today came as a bit of a surprise," contributed Mercedes chief race engineer Andrew Shovlin. "It was evident from the word go in final practice that we were lacking grip and losing time to ourselves, especially in the final sector. 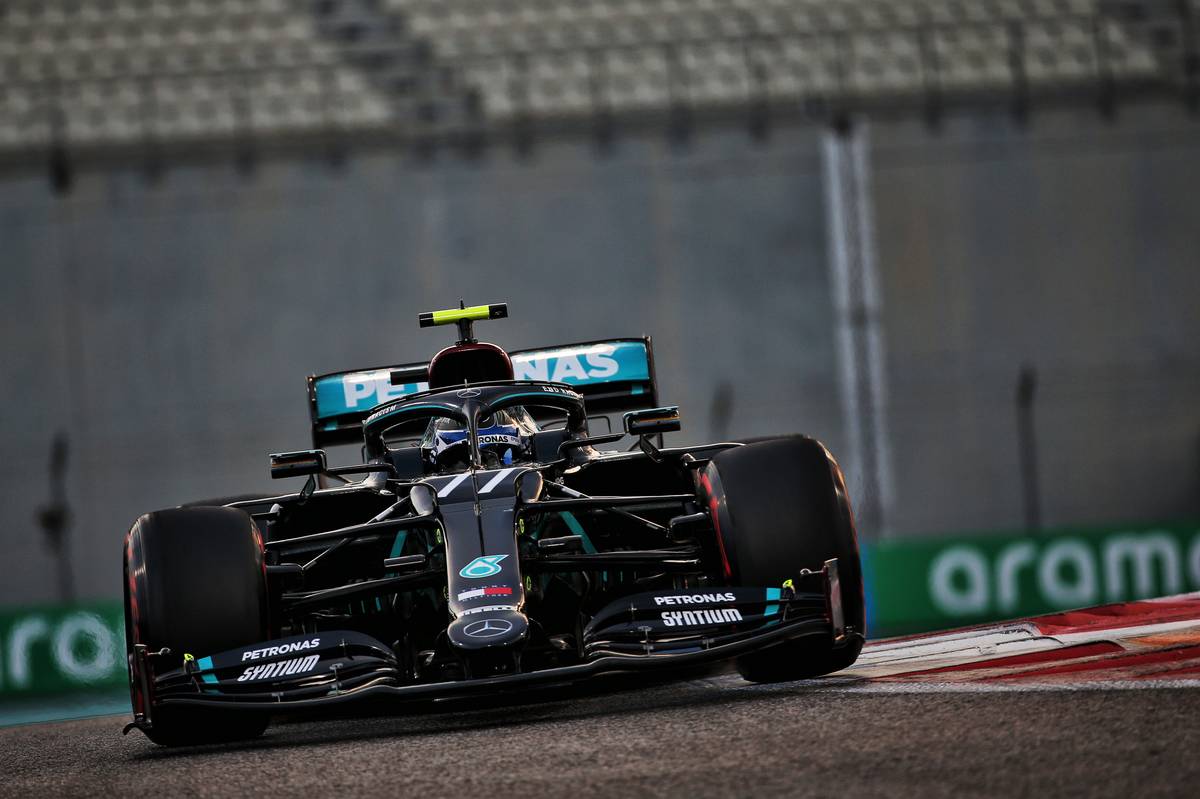 "It was a bit better in qualifying, in so much as we were at least fighting for pole, but the midfield teams were much closer than normal and Red Bull were able to sneak ahead.

"It does seem like we've not managed to land the soft compound in quite the right window today and that's something that we need to understand going forward.

However the situation might be very different on Sunday with the top three all back on mediums for the start of the race.

"We did manage to get both cars through the second session on the medium compound which gives us the best chance for the race although Max is also on the same rubber," noted Shovlin. "Our car seems to be working well on the other compounds so we will be looking at the strategy tonight".

"The points are given out on Sunday," Bottas insisted. " We have a strong car and will start the race on the mediums, so it's all still to play for. 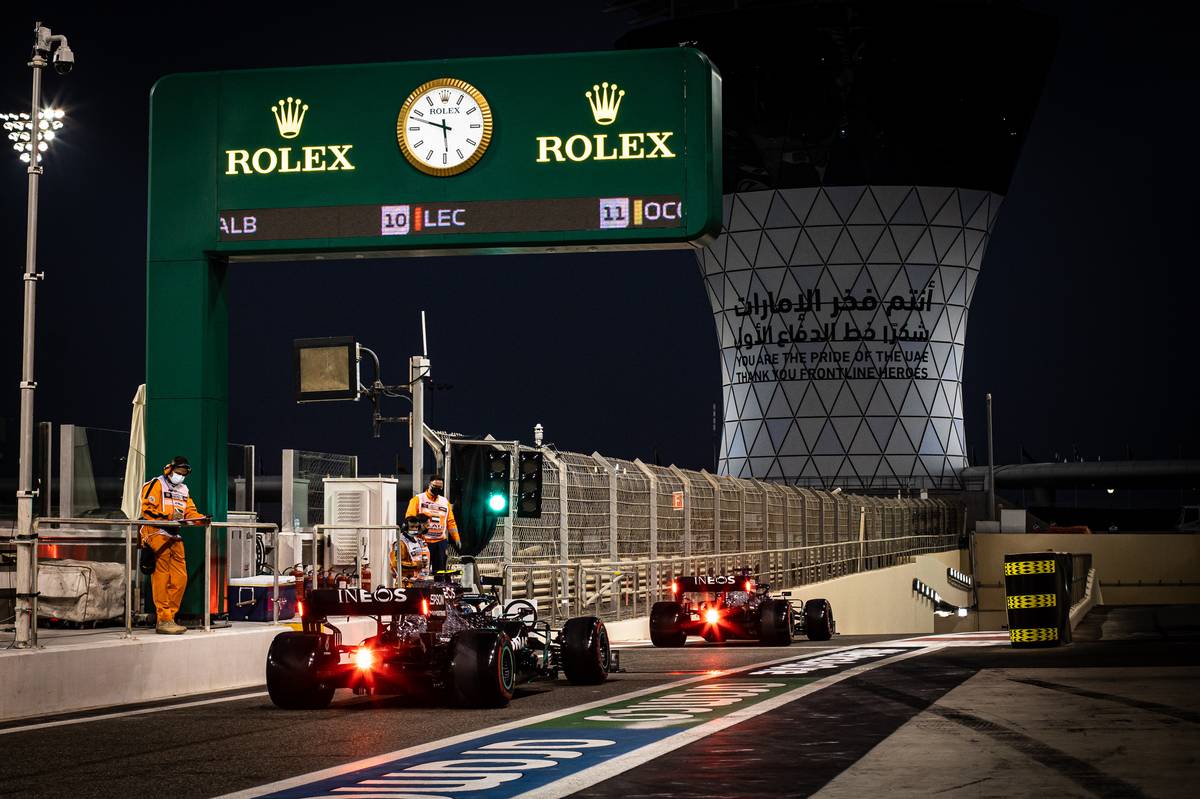 "I think it's going to be a good battle between Max, Lewis and myself and anything can happen as we've seen in F1 lately. I'm looking forward to an exciting season finale tomorrow and will fight hard to end the year on a high."

Mercedes team principal Toto Wolff said that it had been a thrilling qualifying session which promised much for tomorrow's race.

"That was an exciting qualifying session and it came down to very fine margins with less than a tenth of a second between the top three at the end,' he said. "I was pleased to see a strong lap from Valtteri, who has had a difficult few weeks recently.

"Looking ahead to tomorrow's race, we have two cars in the mix, so that will give us some options on strategy and a chance to put pressure on Max in front," he added. "We're looking forward to an exciting final Grand Prix of the season, and we will be going flat out to try and finish the year on a high."