Red Bull Racing driver Max Verstappen said he was 'very happy' to finally clinch pole position for the first time in 2020, after beating both Mercedes drivers in qualifying in Abu Dhabi.

Verstappen has started in the top three on 13 occasions this season but always missed out on pole - until this weekend at Yas Marina Circuit.

Lewis Hamilton had topped the first two rounds of the session, but Verstappen was able to punch in a last-second final effort of 1:35.246s to steal pole, the first time that Mercedes haven't topped qualifying since 2013.

“I said before I went to qualifying it’s going to be the final send of the season and we did that so very happy with that,” a beaming Verstappen told the media afterwards.

"The whole year we were closing in a little bit and I missed out a few times," he continued. "But finally to at least sit here once after the dominance they had throughout the year is very nice for us and for the whole team as well.

"It's been a very long season in a short period of time, a lot of races," he noted. "To have the pole position here is good motivation for everyone in the team to try and finish it off tomorrow.

"It was quite a tricky qualifying in the beginning to get your laps in, especially at this track," he said. "The last sector, there are so many corners where you can make a mistake. But luckily everything came together in that final lap.

There was one scary moment for the Dutch driver when his left hand got stuck in the cockpit during an early lap in Q1 which caused him to run wide at turn 6. 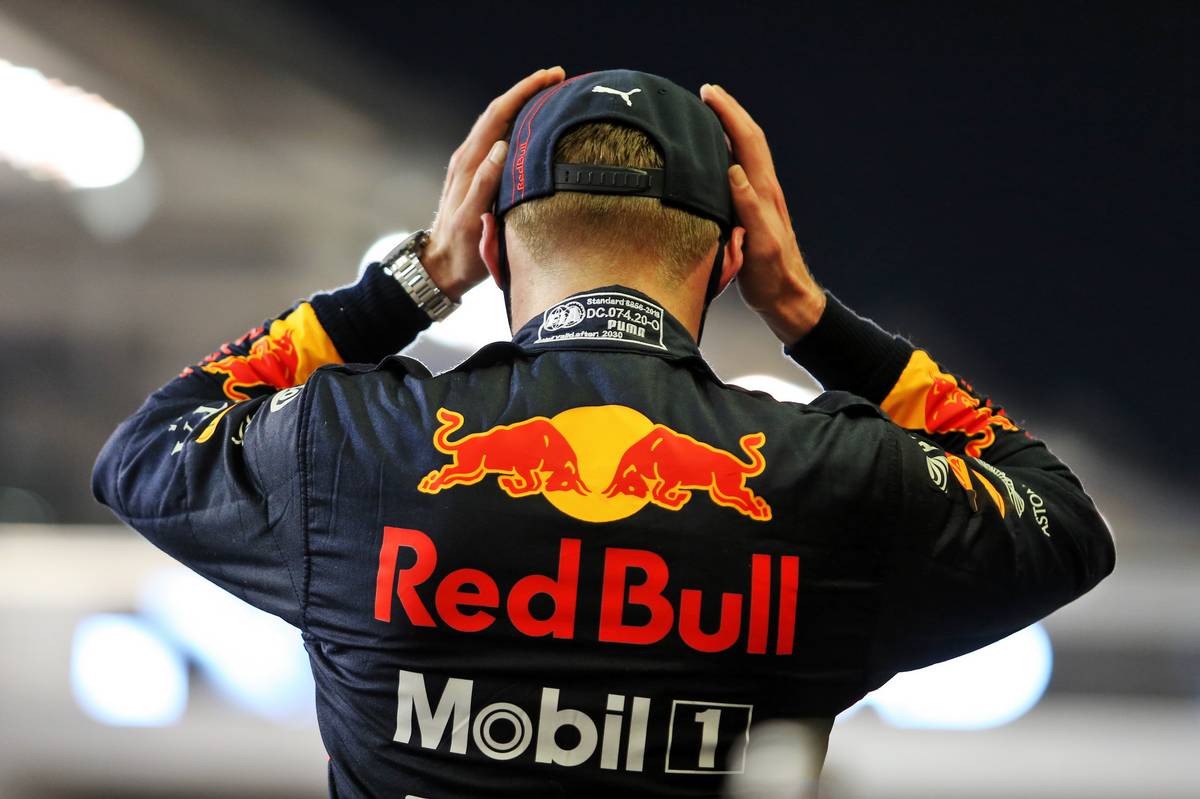 "I got stuck, I think it was between the wheel and my knee. It never happened to me before," he said. "I literally was steering towards the wall. It's just an unfortunate action."

While delighted to take pole on Saturday, Verstappen remained keenly aware that the race itself would be a whole new challenge. "I will have a look at what we can do.

"It will be interesting tomorrow. I'll do my best. It seems like our top speed this weekend is not too bad, that's always nice.

“We’ll try to do our best, try to keep them behind,” pledged Verstappen who will be starting the race on the medium tyres like the two Mercedes drivers.

“They’re still very fast but it seems like we have quite decent top speed, so hopefully that will work out for tomorrow.” 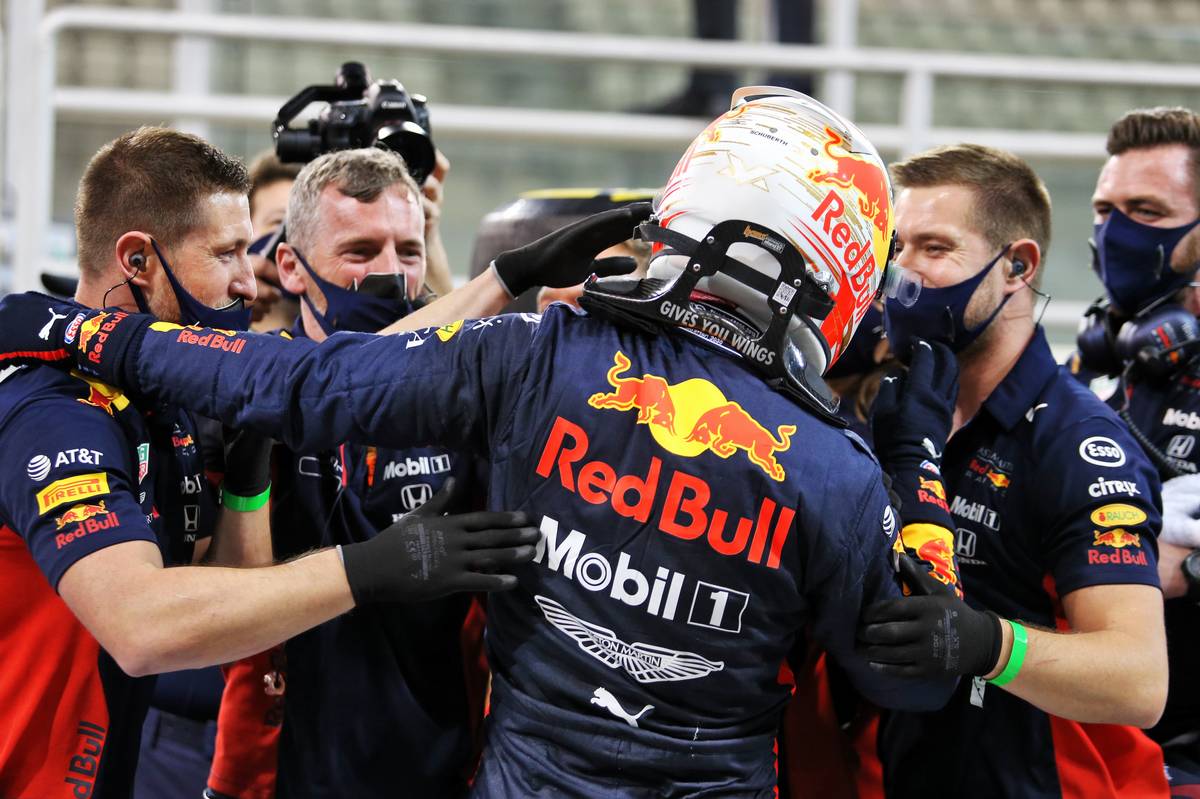 “It’s been a long season in terms of Saturday afternoons,” Horner said of the lack of pole positions in 2020 before today. “So many times this year, we've sat in that third place seat.

"He was gutted to miss out last week, and to put that lap in here, to get that pole, is a phenomenal performance.

"He's just strung together a brilliant lap at the end there and it's so tight, less than a tenth between the top three cars.

“You know you can bank on him,” Horner continued. “You know he's going to give it everything, you know that he can always surprise you and he's done that today.

"It's important to convert it tomorrow into a great result," he added. "For everybody in the whole team, they've all worked so hard under such difficult conditions this year.

"It epitomises everything when you see it come together like that.”

Norris says 0.251s off pole is real 'achievement' of the day