A jubilant Max Verstappen was delighted by the way Red Bull pulled off the perfect victory in Abu Dhabi this weekend, their first at the venue since 2013.

It had been a frustrating season for Verstappen who had recorded only one victory and failed to start from pole position all season, despite starting in the top three in 13 of the 16 races heading into this weekend.

But he finally took the top spot in Saturday's qualifying session at Yas Marina, which he converted to a flawless lights-to-flag run in the race with Mercedes drivers Valtteri Bottas and Lewis Hamilton unable to match his pace all evening.

"We did basically everything right," he told he media after the end of the race which saw him cross the line almost 16s clear of his rivals.

"Once you start up front you can control the pace a bit more and it makes your life a bit easier," he explained. “It was really enjoyable - it was already enjoyable after yesterday.

“Today we had a good start and from then on of course you look after the tyres, but the car had really good balance.

Verstappen made his first and only stop of the evening on lap 10 after a Virtual Safety Car was called for Sergio Perez' retirement. Like the Mercedes drivers, he switched from medium tyres to a set of hards that had to get him through the remaining 45 laps of the race.

"It was a very controlled race," he told Sky Sports F1. "It was still all about looking after the tyres. 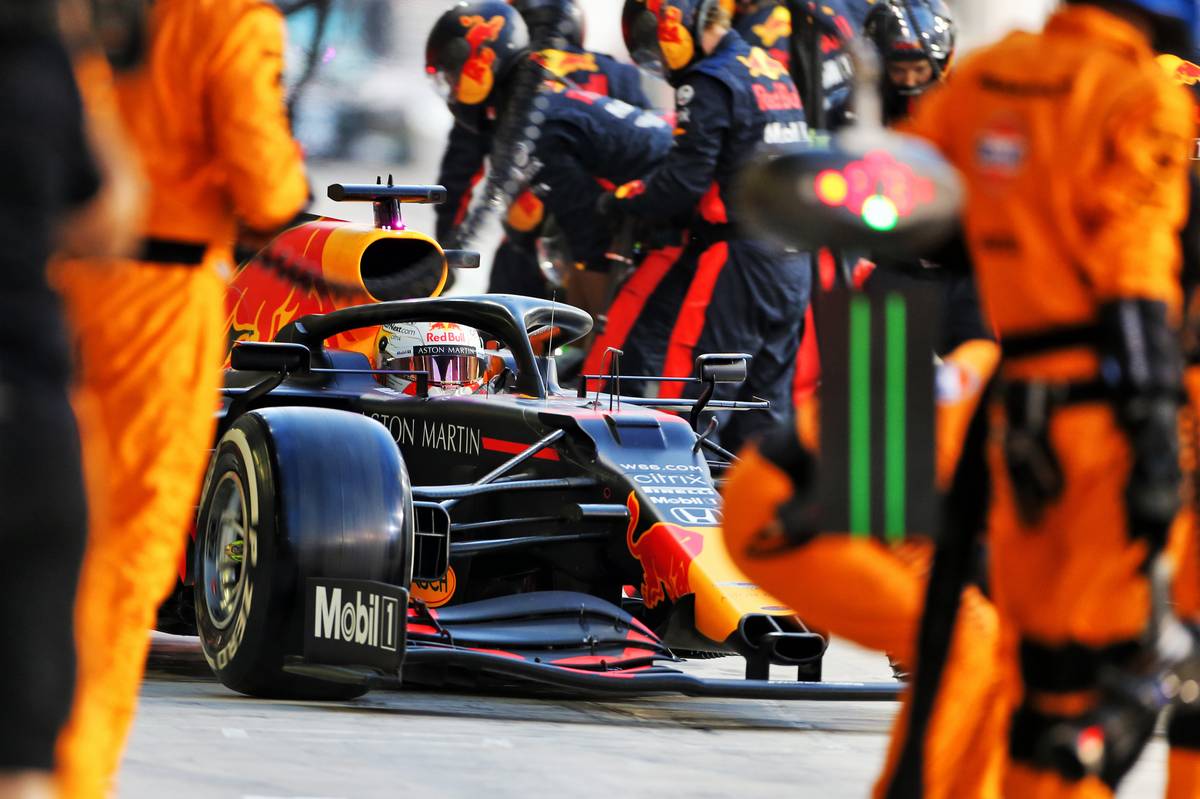 "With the safety car it was a very long stint on that last set but the car seemed to handle well on them. Just very nice, very controlled, very enjoyable to drive."

At one point he grew concerned about oscillations and vibrations and feared that he would have to make a second stop - but he was reassured that the other drivers were going through similar issues.

“I saw that they were dropping off behind me so then I could take it a bit easier,” he commented. “Of course I had to go through a bit of traffic and backmarkers, but overall it was just a very strong race I think for the team." 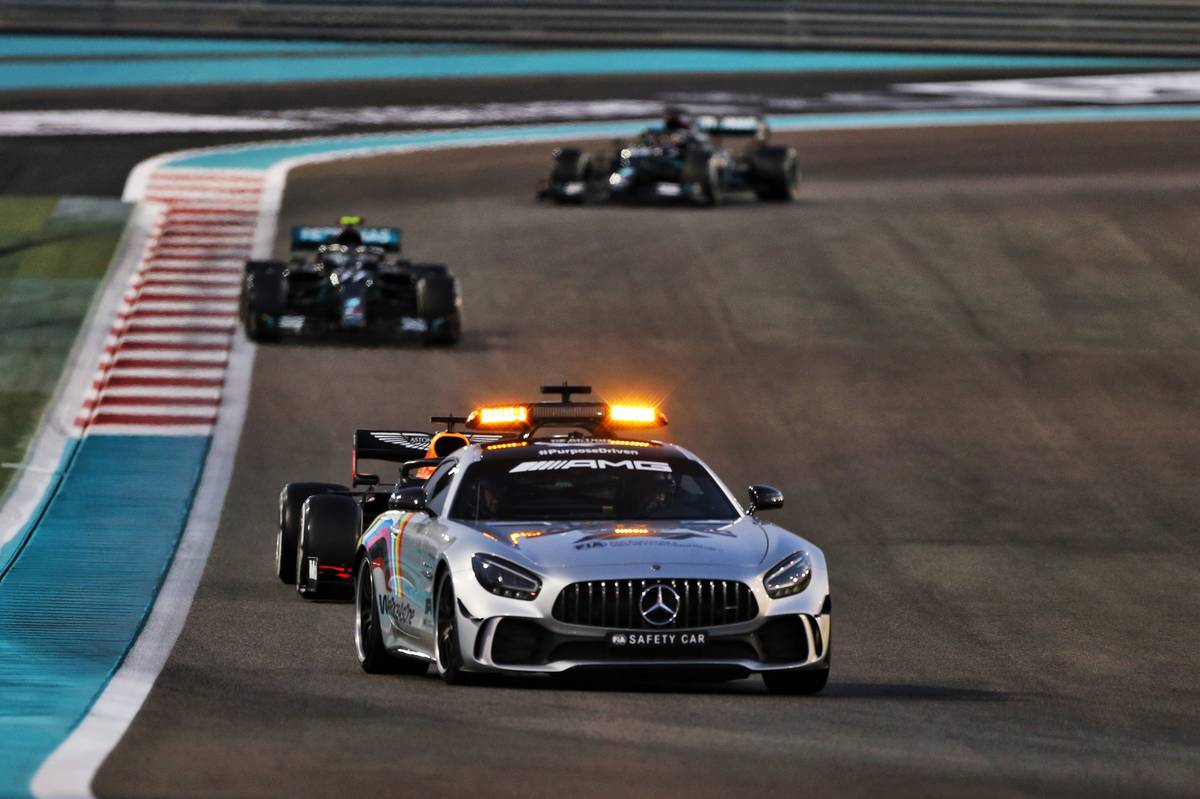 He wasn't especially surprised that Mercedes seemed to be struggling for pace at the end of a long season.

"I don't know, there are a few reasons maybe behind that. They had to turn down their power a little bit. But still I think for us it was just a great weekend."

Verstappen added that it was especially good to close out the season on a high to give them momentum going into the off-season as they prepare for the 2021 campaign.

"It's always good to finish a season like this. The team worked very hard throughout the whole year to try and improve the car, and to win the last race is a good boost for everyone.

"It's good motivation for everyone in the team to go into the winter and I hope we can be competitive from the start next year."