The 2020 season isn't quite over yet, with the majority of F1's teams in action once last time in Abu Dhabi for Tuesday's 'young driver test'.

While a collection of young guns will take to the track at Yas Marina, a few veterans or former F1 drivers will also rack up the miles over the course of the day.

The test was initially scheduled for young drivers only, or those holding an international A licence or who have not taken part in more than two Grands Prix.

But Renault's lobbying of the FIA to allow it to include 2021 driver Fernando Alonso led to a rule change, with the day at Yas Marina also open to drivers who did not race full-time in F1 this season.

Alonso will therefore add to the previous mileage he enjoyed during his testing program with Renault onboard the French outfit's 2018-spec R.S.18. On the other side of the garage will be Renault junior Guanyou Zhou. 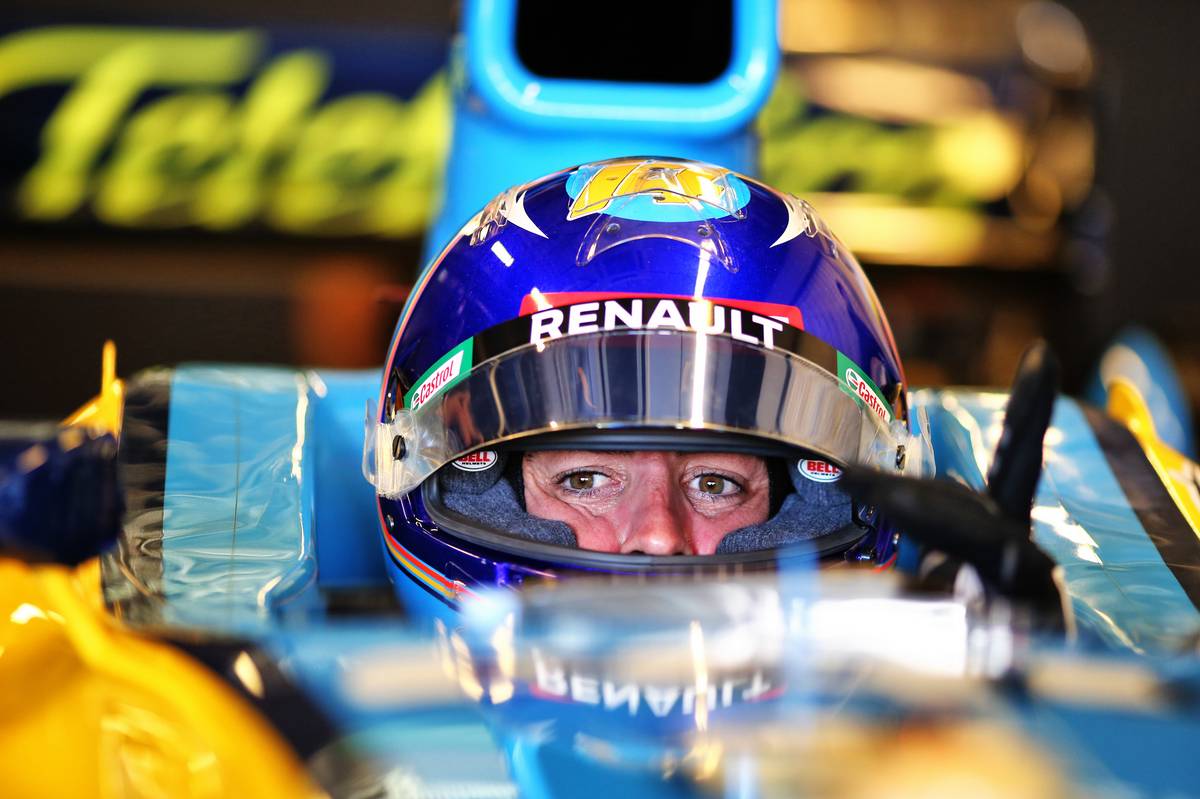 Red Bull has assigned its RB16 which won on Sunday in the hands of Max Verstappen to former Toro Rosso driver Sebastien Buemi. But the Swiss with drive alongside Estonian young gun and F2 racer Juri Vips.

Red Bull's sister team AlphaTauri will run Japanese F2 charger Yuki Tsunoda, who is expected to step up to F1 in 2021 with the Faenza-based team, and countryman Marion Sato.

Ferrari had hoped to include new high-profile recruit Carlos Sainz in Tuesday's test, but that option was ultimately dismissed by the FIA. Instead, the Italian outfit will rely on F2 race winner Robert Shwartzman and fellow FDA member Antonio Fuoco.

Alfa Romeo Racing has opted for a blend of experience and youth with Robert Kubica and Callum Ilott. Tuesday's test could be the final outing in an F1 car for the 2008 Canadian GP winner, so it could be a send off of sorts for Bobby K. 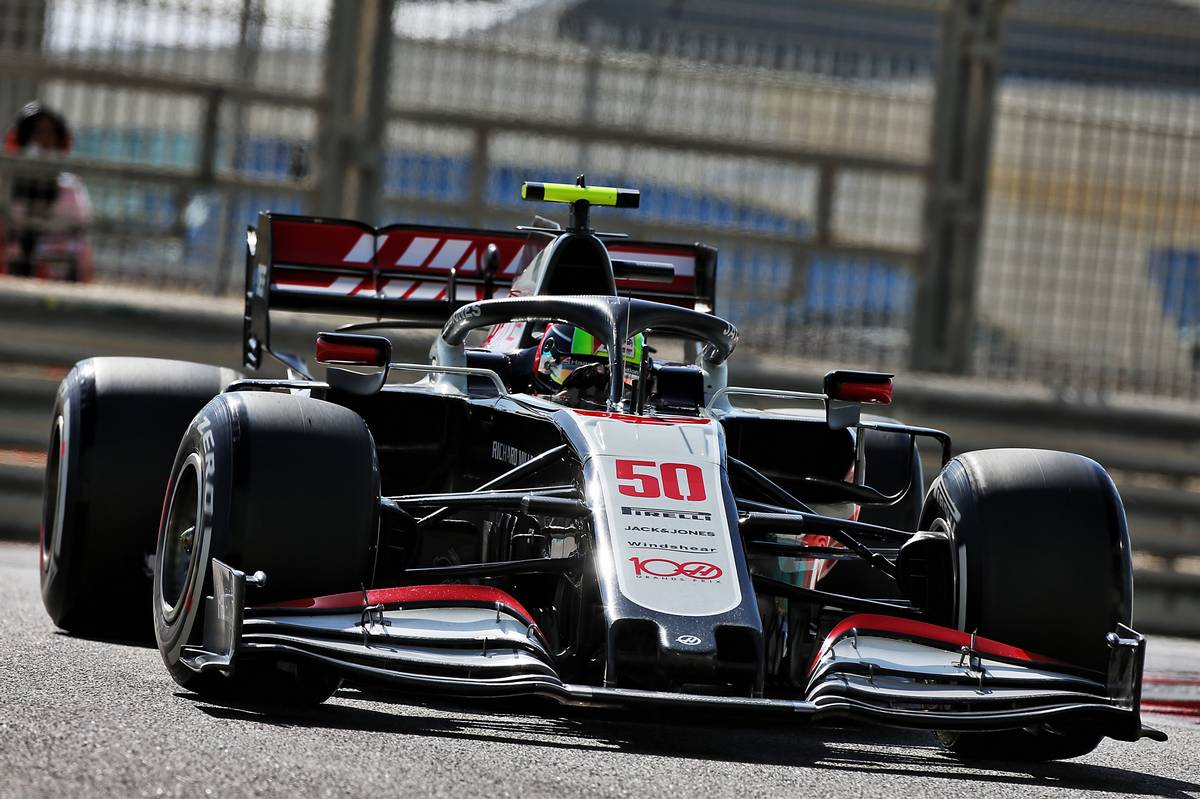 Haas' crews will devote their time and attention exclusively to FIA Formula 2 Champion Mick Schumacher who warmed up to the test by taking part in FP1 last Friday with the US outfit. As a reminder, Schumacher will be racing full-time next year in F1 with Haas alongside fellow F2 graduate Nikita Mazepin.

Williams has called upon its official reserve Jack Aitken and development driver Roy Nissany to handle its FW43 one last time at Yas Marina. Aitken raced for the Grove-based outfit at the Sakhir GP but was confined to a reserve role last weekend as George Russell returned to the British team after his spectacular Mercedes interim.

Finally, McLaren and Racing Point have opted not to take part in the single-day test.

Verstappen: Abu Dhabi win not a sign of early success in 2021