Max Verstappen says Red Bull can't rely on its season-ending win in Abu Dhabi to fuel its hopes of success for next year, the Dutchman insisting that more "hard work" needs to be done over the winter.

A dominant Verstappen - who launched his race from pole - trounced Mercedes' drivers at Yas Marina on Sunday, the Dutchman delivering to the Milton Keynes-based outfit its second win of the year.

"To be honest before I got here I didn’t expect to win the race and be on pole, so maybe a little bit," he said after Sunday's race.

"Of course, I also read that they [Mercedes] had to turn the engines down a bit, so that’s not helping for them.

"In general, I think the car performed very strong and better than expected, so of course very happy with that." 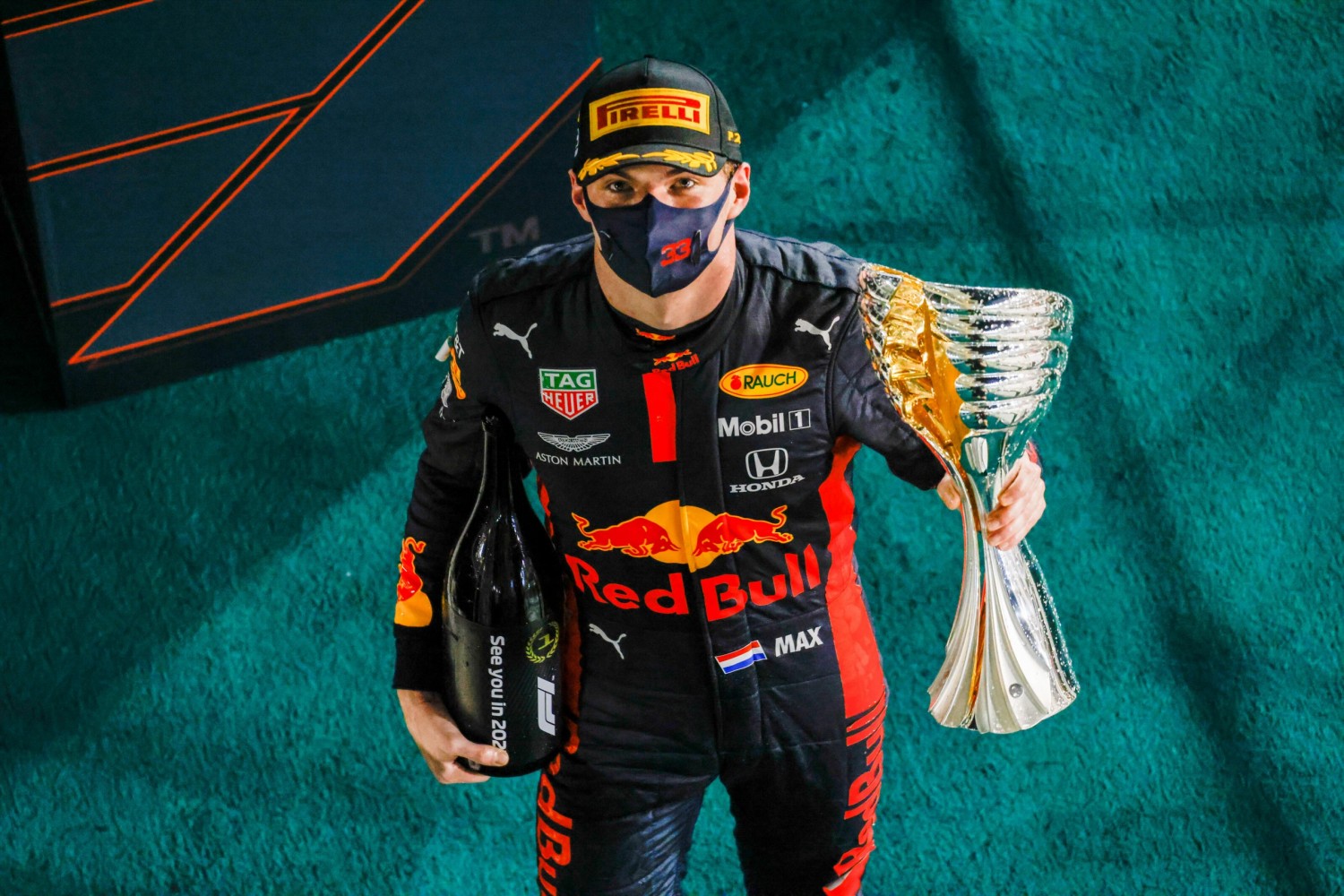 Despite Red Bull's superior performance and his comfortable margin of victory, Verstappen said the achievement should not be considered a harbinger for early success in 2021.

"We know we have to work hard over the winter to be better and stronger because you can’t just rely on this result," he added.

"We know that we still have to improve the car a lot and we know it’s some areas where we have to really work on and that’s not only on the car but also power-wise – we need more."

Historically, Red Bull has rarely set the pace at the outset of a season, the team gradually ramping up its performance in the first part of the year to deliver its full potential at the start of the summer.

But Verstappen hopes Red Bull's 2021 contender will for once hit the ground running in three months.

"It’s always nice to win the last race, I think, for the whole team, especially after a year like this when it’s very tough and a lot of races followed up after each other," he added.

"So yeah, it’s been hard on everyone, especially the mechanics but also the people back in the factory manufacturing all the new parts because we brought quite a lot this year.

"Yeah, good boost and yeah, I just hope that we learn from our mistakes – also at the beginning of this year (those) we made and hopefully build a better car to start next year."

"I hope we learn from the previous years that we have to be stronger in the beginning of the season to be able to give them a little bit of a harder time."