Formula 1 director of motorsport Ross Brawn says that they have been able to identify the likely cause behind the biggest outbreak of coronavirus to hit the sport during the 2021 season.

F1 was forced to abandon the first scheduled race of the season in Australia just minutes before the start of practice after team personnel at McLaren fell ill.

By the time that the season did finally get underway in Austria in July, the FIA had put in place strict protocols to ensure everyone was kept as safe as possible from infection.

More than 1300 people working for the FIA, F1, teams and the media attended each of the 17 races, and over 78,000 coronavirus tests were overseen by the FIA with just 78 positives - around one in a thousand.

But inevitably there have still been some cases, with Racing Point drivers Sergio Perez and Lance Stroll both returning positive tests during the summer.

Reigning world champion Lewis Hamilton was also forced to miss the penultimate race of the season. Although he was back in action in Abu Dhabi he confessed that he was still suffering from the after-effects of COVID-19.

"It's fascinating to look at those cases," Brawn told the F1 Podcast this week. "We had three drivers which is kind of disproportionate out of 20 drivers, and that's something you've got to think about.

"Very few outbreaks, I have to say, amongst the teams. The numbers within the teams of mechanics, engineers, etc, was very low. Interesting exercise to study the data, and I know some of the most diligent people in F1 got caught out.

"I think the worst outbreak cluster we had was when a translator caught us out in one of the countries," he added. "He was working with a group of people, translating for them.

"Then of course he came into contact with them, and we suddenly had a fierce little cluster, but we quickly got on to that." 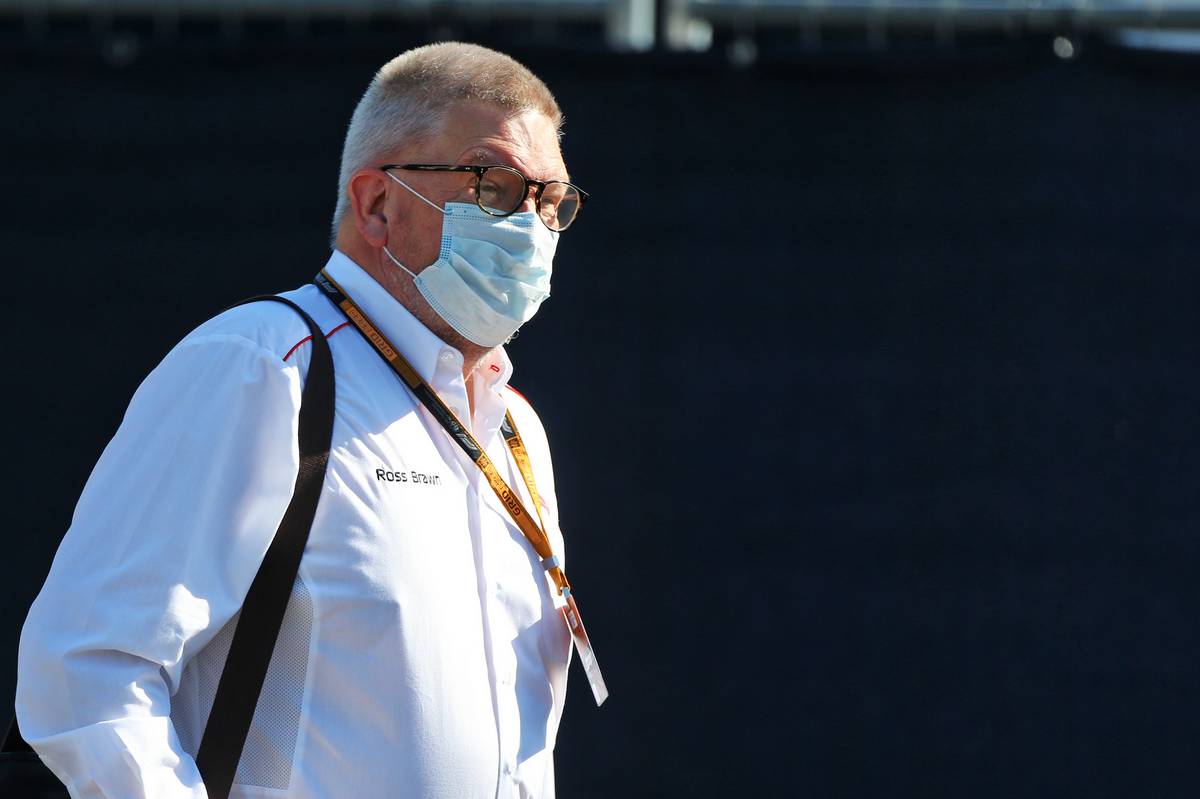 Although Brawn didn't specify the venue involved for the 'worst cluster' it's believed to be the Russian Grand prix in Sochi which took place at the end of September.

Otherwise, Brawn was satisfied and relieved that the measures put in place to protect the sport from a major outbreak had been up to the task.

"I think it's a brilliant example of how F1 in times of crisis pulls together as a complete family," he said. "We get faced with a situation like this, and F1 comes together and excels.

"I'm just really proud of what everyone was able to do this year, because it seemed an almost impossible task. When I look at how things were when we started this adventure, I'm really proud.

"None of us knew enough about the dynamics of this disease, and how it spreads. The rudimentaries are known, but the subtleties aren't known," he explained. "How long do you need to be in the company of an infected person, and what you need to do around them to become infected yourself? 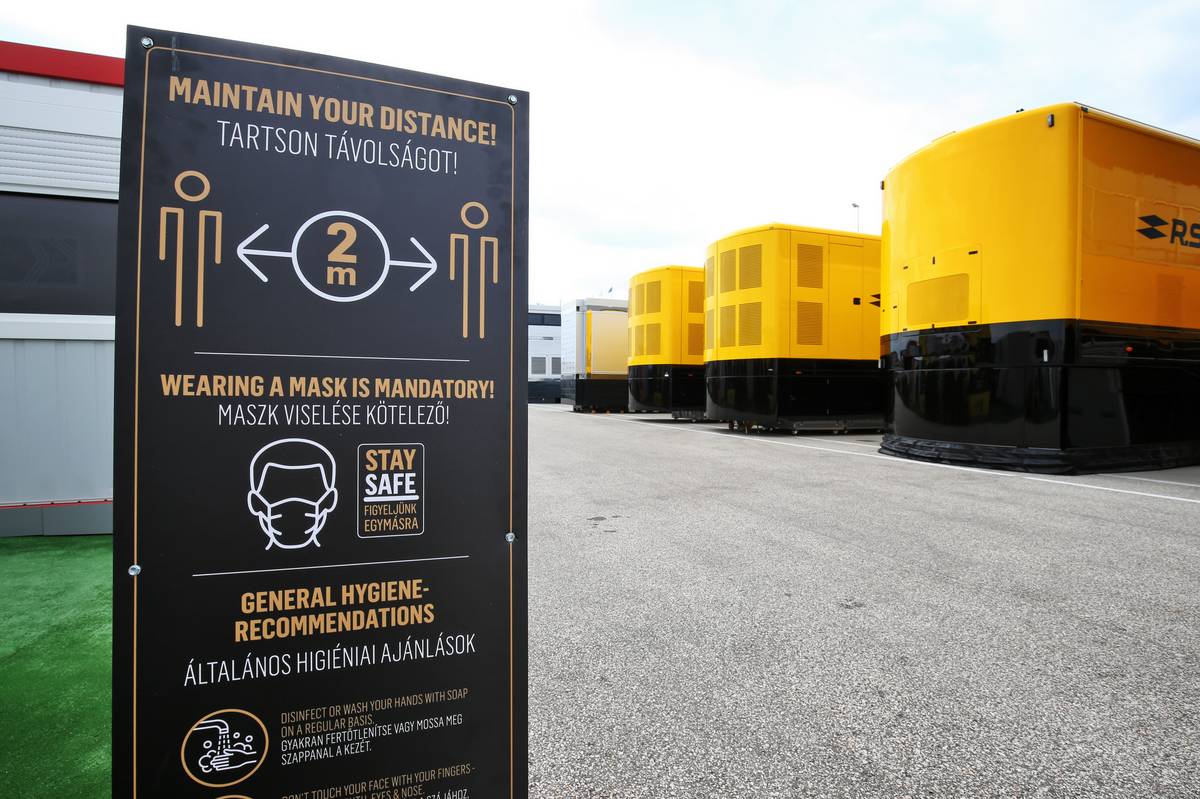 "When we had our first positive cases it was an anxious time to know whether they could just be limited, whether the systems and protocols we put in place would be sufficient to contain the outbreaks, which did prove to be the case.

"Everyone was pretty diligent in F1. We had to be on our guard as we progressed, because it was easy to get complacent, and easy to drop your guard."

Brawn confirmed that measures to combat COVID-19 would continue in 2021.

"We're not going to go into next year with a switch turned. We're going to have to to carry on, and learn from what we've learned this year, and be as diligent.

"The vaccines aren't going to become effective until sometime during the year, in terms of numbers, so we're going to need to continue testing.

"The testing regime may change, the methodology may change, but we're going to have another year undoubtedly of having to be super-diligent."

Brown: Third place worth more in prestige than cash