The onslaught earlier this year of the global coronavirus pandemic left Formula 1's initial 2020 calendar in tatters as races were cancelled or postponed at the outset of the season.

F1's executives, along with the FIA, the sport's teams and race promoters, were forced to pull up their sleeves last spring and devise a comprehensive plan to allow a viable campaign to take place.

In the end, everyone worked miracles to build a European-centric 17-race schedule that unfolded over five and a half months within F1's protected biosphere.

"This has been a remarkable year, with the Covid-19 pandemic making life challenging for everyone across the globe," said Brawn in his column on the Formula 1 website.

"It is testament to the ingenuity of the many brilliant people who work in the sport that we have been able to complete a 17-race championship. 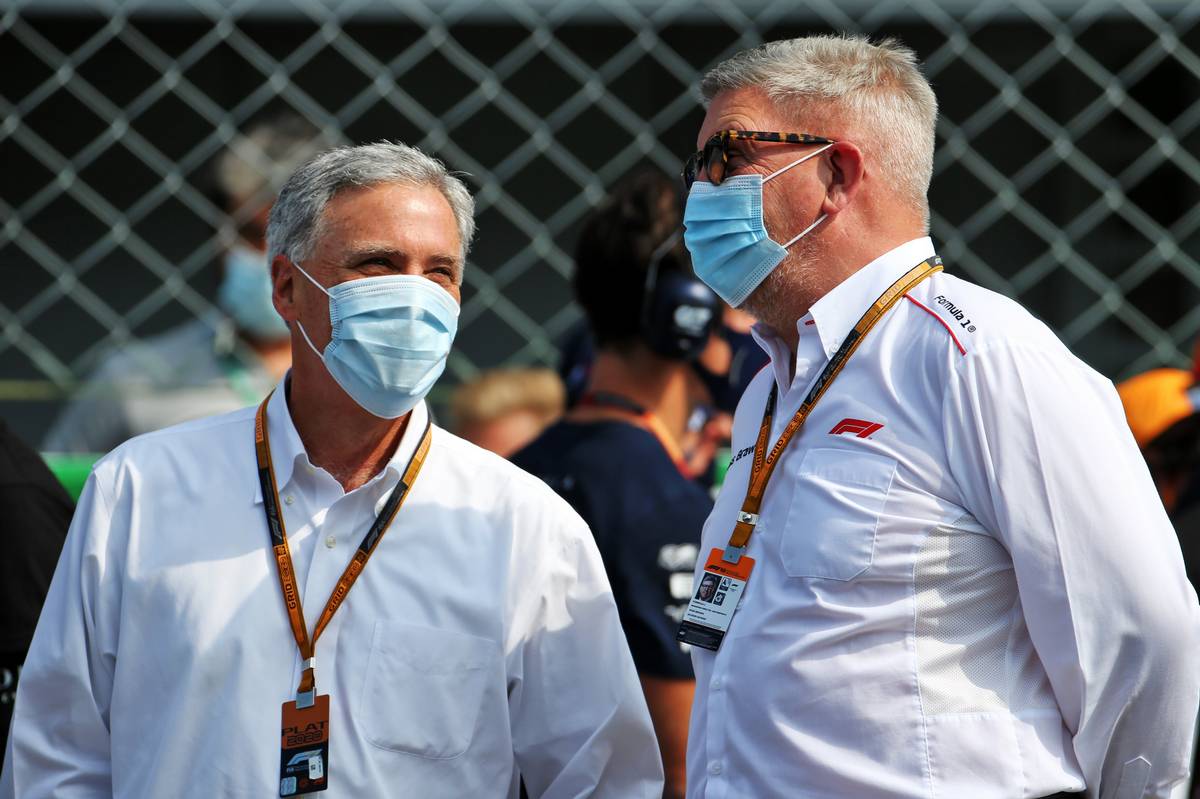 "The rules have been tough – but they have been necessary for us to go racing.

"We’ve carried out around 80,000 PCR tests, with fewer than 100 positive results - a rate of 0.11%. That’s an impressive statistic and proves that the biosphere system worked."

At the helm of Formula 1 since Liberty Media's takeover of the sport at the start of 2017, Chase Carey will soon handover the CEO baton to Stefano Domenicali.

Many were those who, at the outset, doubted Carey's ability to manage a sport whose intricacies were unfamiliar to the American and former Fox executive, especially at a time when Grand Prix racing's future required a whole new vision.

But Brawn paid homage to Carey's four-year tenure at the helm of F1.

"Thank you to our CEO Chase Carey for the last four years. As an 'outsider' to F1, he’s done a remarkable job of understanding the complexities and nuances of our sport," said the Briton.

"From a personal point of view, it has been a pleasure working with Chase and I’m very pleased he is going to remain part of the family as non-executive chairman."

Ahead of Sunday's season finale in Abu Dhabi, Carey was given a proper send off by F1's drivers, receiving a helmet signed by each one who lined up on the grid at Yas Marina.