McLaren CEO Zak Brown hailed the team's success in the 2020 constructors championship, which saw them pip their rivals to third place in the standings at the final race of the season.

The team had been trailing Racing Point by ten points going into Abu Dhabi, but Lando Norris and Carlos Sainz took fifth and sixth in the race which was enough to see them move seven points ahead.

The outcome gives McLaren a bigger share of the prize money handed out by Formula 1 over the winter. But Brown insisted that it was the prestige of finishing in third place behind the 'Big Two' teams Mercedes and Red bull that really mattered.

"The money's obviously nice, but when you're on the pit wall you're thinking about it purely from the sporting standpoint," he told Motorsport.com this week. "Then you get to the office on Monday and you think about the financial side."

“It's sporting prestige,” he added, delighted by the dramatic way McLaren had pulled it off. “Couldn't have written it better. But it's so tight, we could have been fifth this weekend and having a totally different conversation."

As it turned out, the success on track in Sunday's race coincided with an announcement from McLaren that it had sold a significant stake in the race team to a US sports group for £185 million.

“The team's done an unbelievable job to do everything we've been through this year," said Brown. "Bringing on a new investor at the weekend, and then clinching third in the championship when we had a very good car." 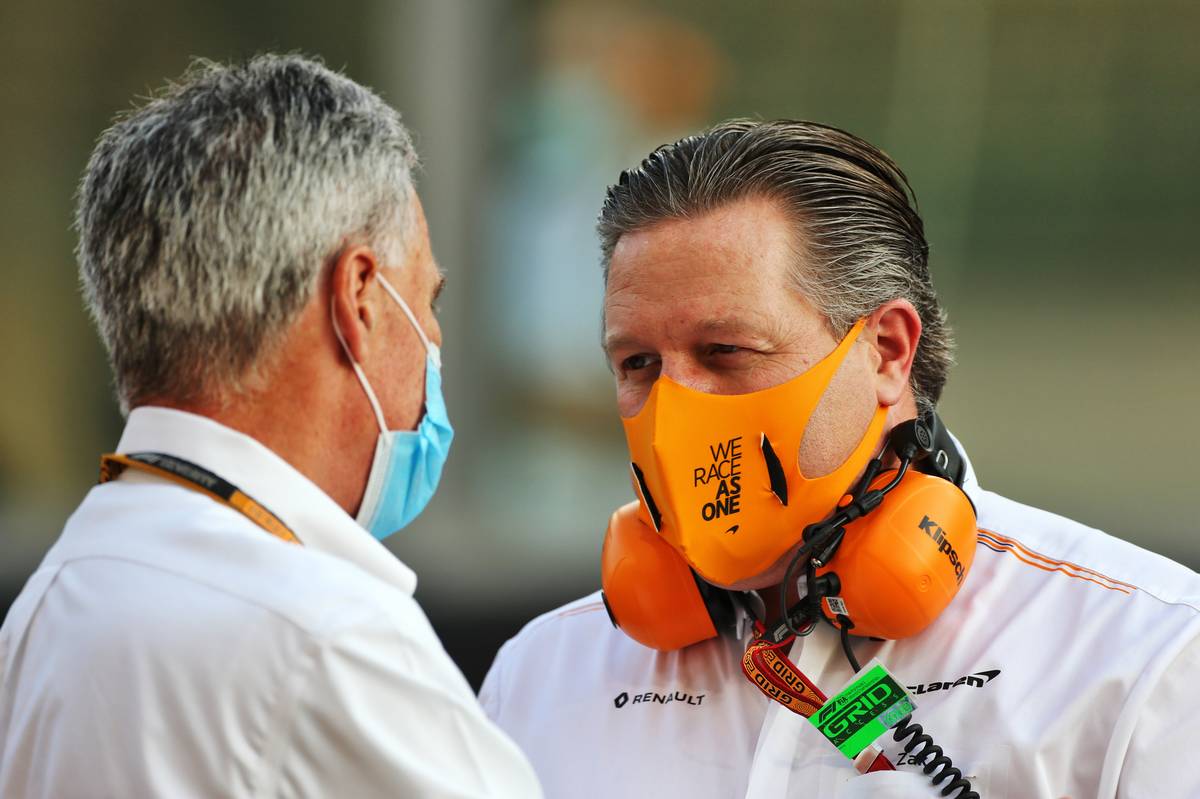 It's certainly a huge recovery for the team which slumped to ninth place in the 2017 championship during an ill-fated engine partnership with Honda.

The team moved up to sixth place in 2018 but still finished with only just a little over half the points attained by that year's fourth-placed team.

The recovery continued last year when they finished the season in fourth place in the standings, setting things up for this year's success. But as Brown is quick to concede, McLaren remains a long way from catching the two power house squads at the top.

"Clearly last year's Mercedes is faster!" he conceded. “We've got to keep our feet on the ground. You've got to expect Ferrari to come back strong next year. 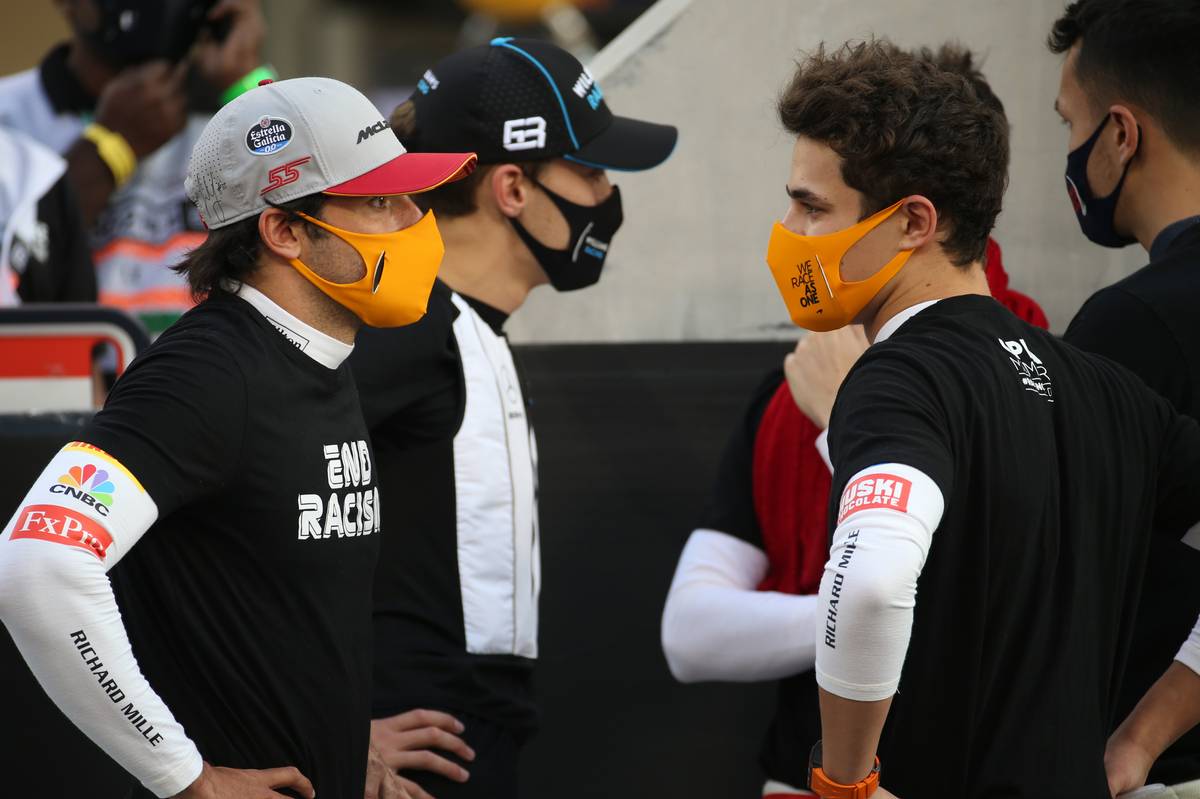 "You got to assume they're gonna be right back where we expected them to be this year, so I think it's gonna get real tough from here on out," he added. "I think it will be harder.

"We know they're gonna have two very strong drivers," he pointed out. One of those will be Sainz, who is leaving McLaren to head to a new role at Maranello alongside Charles Leclerc.

Brown acknowledged the role Sainz had played in the McLaren renaissance: "I think we've benefited from having two very strong drivers, as opposed to one."

But while Brown regrets Sainz' departure, he's confident that Daniel Ricciardo's arrival from Renault, along with Andreas Seidl's leadership as team principal and the new injection of cash, will all help McLaren continue to fight for podiums and more in 2021.

"We've got everything we need now, especially with our new investors. Andreas has done an outstanding job. I think we're just getting started - but it is going to get harder.”

Cause of F1's biggest COVID outbreak in 2021 pinpointed