Porsche has given a sneak peek at the designs for its new LMDh prototype after its executive board voted in favour of returning to top-tier endurance racing in 2023.

Porsche vied with Audi for top honours at Le Mans for several years until the costs of producing the highest-spec cars forced them out.

However the two will soon once again be facing off as top contenders after the introduction of the new LMDh category, which will be shared between the FIA World Endurance Championship and IMSA’s WeatherTech SportsCar Championship.

It means that For the first time in more than 20 years it will be possible foe manufacturers to fight for overall victories with identical vehicles at endurance races around the world, while also keeping costs under control.

“I’d like to thank our board of directors for the immense confidence they have in the motorsport strategy we’ve developed,” said Fritz Enzinger, Porsche's vice president of motorsport.

“We hold a record with our 19 outright wins at the 24 Hours of Le Mans and we’ve climbed to the top podium step many times at major races in the USA. We can continue this tradition with an LMDh vehicle while at the same time keeping costs reasonable.

“The new LMDh category allows us to fight for overall victories with a hybrid system at the Le Mans, Daytona and Sebring classics without breaking the bank,” explained Porsche AG CEO Oliver Blume.

"The project is extremely attractive for Porsche," he added. "Endurance racing is part of our brand’s DNA.” 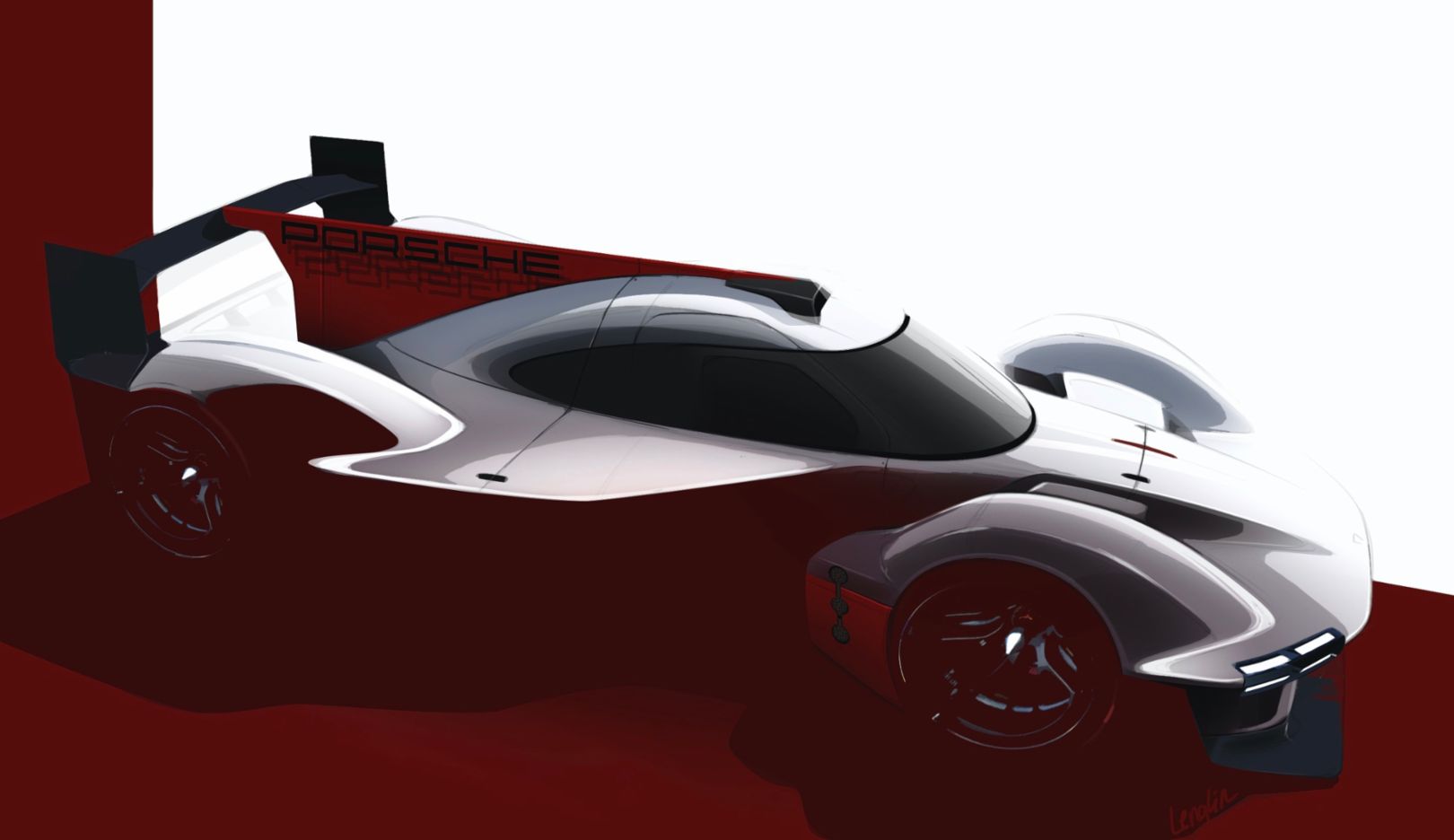 IMSA president John Doonan confirmed that the reengagement of manufacturers like Porsche was exactly what had been hoped for when he and his counterparts at the French Automobile Club de l'Ouest (ACO) hammered out the unified category.

“When we and our partners from the ACO announced our plans for LMDh in January at Daytona, this is exactly what we had in mind,” he said.

“Porsche and Audi are two manufacturers synonymous with excellence in international prototype racing, so it’s appropriate that they are among the first to commit to LMDh.

"We are ecstatic to have these commitments and believe this is the tip of the iceberg for eventual manufacturer participation in LMDh.”

The cars are based on an upgraded LMP2 chassis from four different manufacturers. The spec for the hybrid system including the control electronics is also standardised while each brand can select the combustion engine concept and the body design within the framework of the regulations. 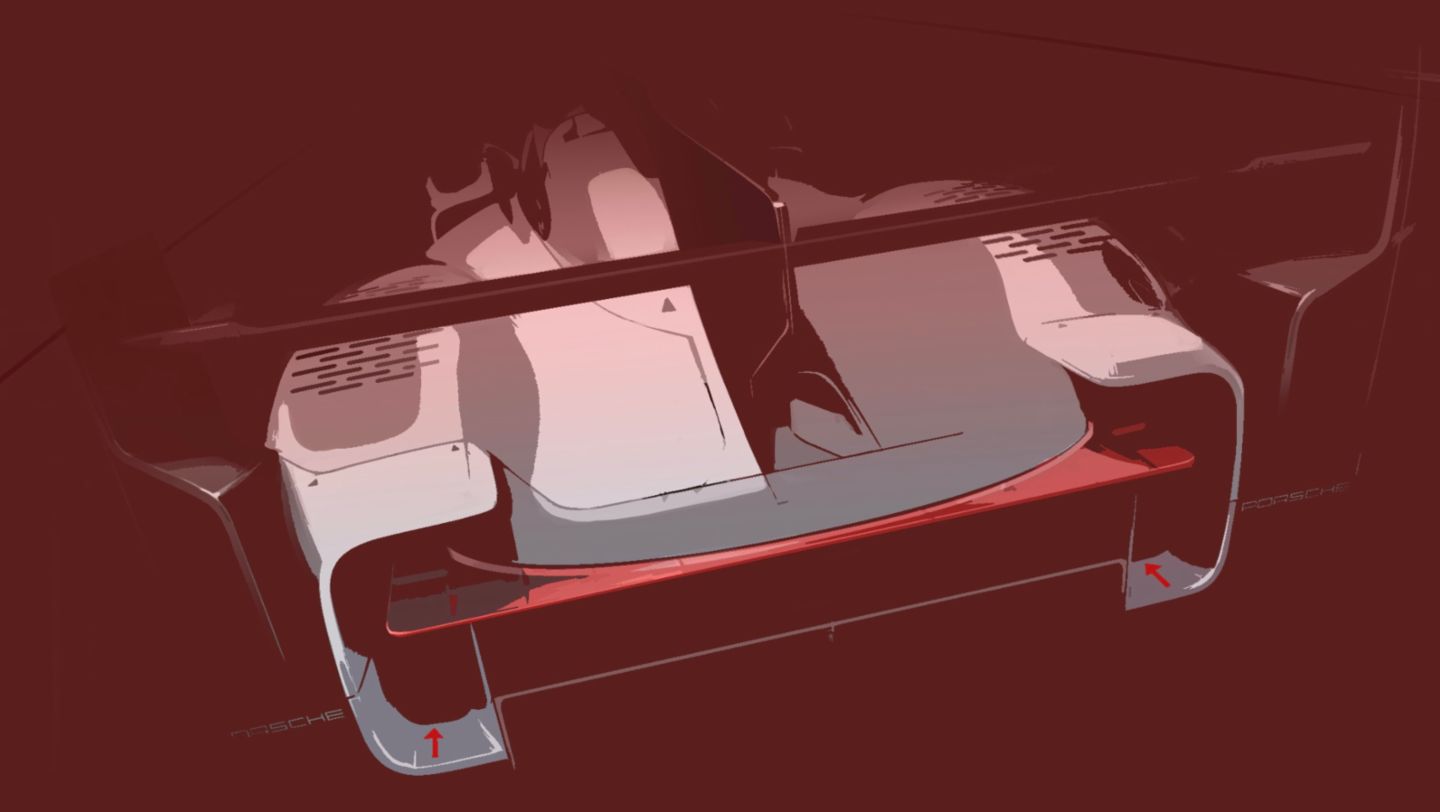 Porsche have yet to confirm their chassis supplier, internal combustion engine specifications, or which European and North American teams might operate their cars in 2023. But it did release some early concept graphics given a hint of what the new prototype might look like when it finally hits the track.

"We want to represent this trilogy in both the development of our cutting-edge road cars and in motorsport.

"We use the all-electric drive to contest the FIA Formula E as part of our works commitment, and the highly efficient and emotional combustion unit in GT racing. Now, the LMDh class closes the gap for us.