Sebastian Vettel says he never considered an early exit from Ferrari during his final season with the Scuderia despite the painful year he endured.

Vettel was notified in mid-May by team boss Mattia Binotto that he no longer figured in the Italian outfit's plans for 2021, leaving the German to ponder his future a month and a half before the start of F1's disrupted season.

Speaking to Blick's veteran F1 report Roger Benoit, the four-time world champion admitted the news did not bode well for the upcoming campaign.

"Of course, from that day on the signs for the new season were different than in previous years," Vettel said. "But even sadder were the performances that were so bad this year.

"We didn't have a competitive car. And the 6th place in the World Championship will not go down in history at Ferrari either." 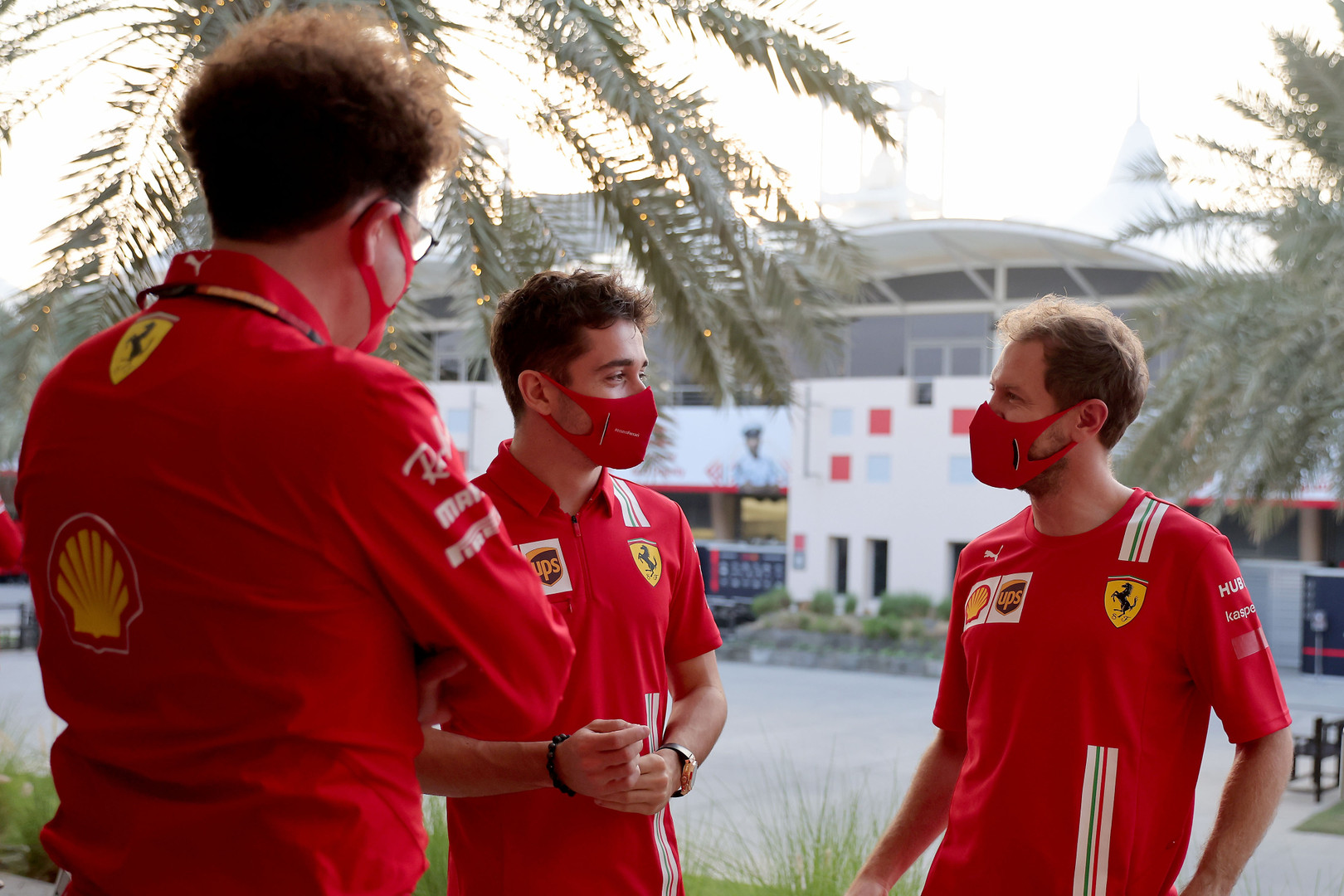 Facing a bleak prospect at the time, Vettel pondered a retirement from the sport.

"Since I no longer had a future at Ferrari, the question immediately arose: what are you doing in 2021? And since the main seats were all taken, I had to think for a long time. Of course, retiring wasn't ruled out."

But even after fourteen full seasons at the pinnacle of motorsport, Vettel felt that his passion for F1 was still intact.

"Formula 1 has been the focus of my life for over ten years," he said. "But there are also many other and above all more important things in life than our sport.

"Nevertheless, I came to the conclusion that there was still something simmering inside of me. And that's how I got in touch with the new Aston Martin team."

However, Vettel's discouraging season continued to unfold at Ferrari, at the wheel of down-on-power, uncompetitive car and flanked by a teammate, Charles Leclerc, to whom he could not measure up.

But putting himself out of his own misery by leaving the Scuderia early was never an option for the German.

"It was also clear to me that I still had to finish my job at Ferrari," he said. "I am not a fan of shortcuts.

"The road simply had to end in Abu Dhabi. Even if we had certainly imagined the final to be different."