Red Bull says it will tap into new recruit Sergio Perez's knowledge and experience of the Mercedes engine he enjoyed at Racing Point for Honda's benefit.

Red Bull's works partnership with Honda will conclude at the end of the 2021 season, but it hopes to extend its use of the Japanese unit by bringing Honda's program in-house at Milton Keynes.

Honda is expected to make gains over the winter, but Perez's insight into Mercedes' power unit, arguably the best engine in the field, could prove helpful for the manufacturer according to Red Bull motorsport boss Helmut Marko.

"Sergio brings a lot of knowledge about Mercedes with him," said Marko, speaking on Servus TV's ‘Sport and Talk from Hangar 7’ programme.

"After they let him go at Racing Point, he was obviously very attentive to everything Mercedes did. We hope for a lot of input from this side." 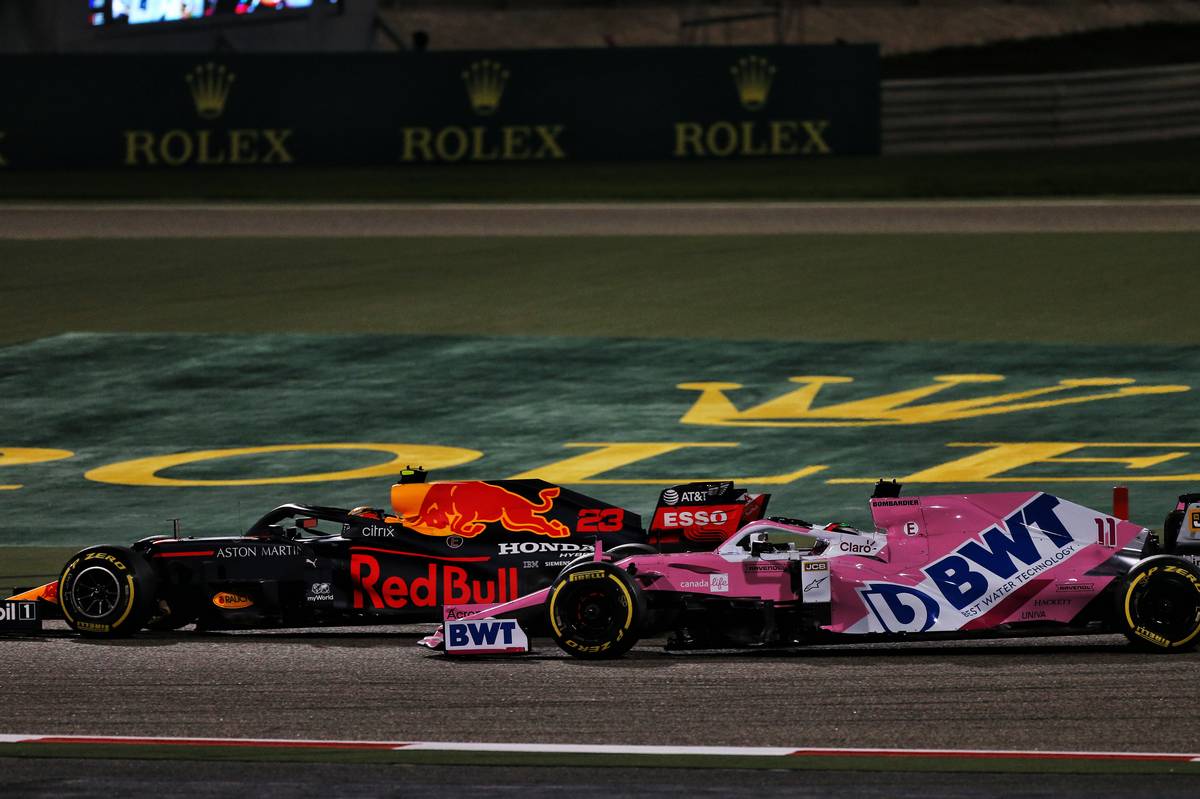 But Red Bull is obviously also hoping for a step up in performance for the car sitting opposite that of Max Verstappen in the team's garage. And Marko believes Perez can deliver the goods thanks to his qualities.

"Perez has incredible tyre management," said the Austrian. "His 10 years of experience is an advantage. You have seen how long he can drive at high speed with one compound.

"Our goal is to win the World Championship. To do this, you need two cars that can compete at the front. It’s about strategy.

"Perez is in the form of his life. With Alex Albon there were ups and downs, so we had to make a decision.

"If we want to aim for the constructors’ Championship, we need a strong driver in the second car."

Finally, while its new driver is contracted to Red Bull for a single year, Marko revealed that it had an option on Perez's services for 2022.

"It was a relatively short contract negotiation, it’s an agreement for one year," he said. "We can intervene should he receive other offers.

"The background is that ever since Max has been with us, apart from Ricciardo, the performance of the second car has always been less.

"It [hiring Perez] is also something that went against our policy – so far, our drivers have almost always come up from our program."