Formula 1 is reportedly in "active" talks with Amazon over a streaming deal with the internet giant to broadcast live races over its digital platform.

According to the Financial Times, F1 is eager to continue its expansion beyond television broadcasting, with outgoing CEO Chase Carey admitting to "substantive discussions . . . [with] Amazon and all the global digital platforms".

"They’re [an] incredibly important potential partner and an opportunity for us to expand and grow our business," Carey told the FT.

Amazon has been aggressively expanding its portfolio of live sports streaming rights in recent years, adding to its catalogue the UEFA Champions League, the English Premier League, the NFL, for which it paid $130m for exclusive digital rights to a package of 11 Thursday Night Football games, the US Open tennis tournament, and other sports rights.

F1 currently streams for viewers in selected countries its races on its own pay-per-view platform, but placing its content with additional digital partners would help it expand its audience, and lure a younger demographic of fans while unlocking new revenue.

Formula 1 incurred a $363m operating loss in the first nine months of 2020 due to the coronavirus pandemic that wiped out attendance this year and therefore fees from race promoters.

However, any partnership with Amazon, or any other OTT player, would not signal for F1 a shift to online streaming and a move away from legacy TV broadcasters which represent approximately a third of F1's overall revenues.

Formula 1 has a lucrative contract running with Sky in the UK worth $250m a year and has negotiated or renewed TV rights deals in a multitude of countries including France, Germany, Italy and Spain.

Haas: Mazepin case is closed - 'has been dealt with internally' 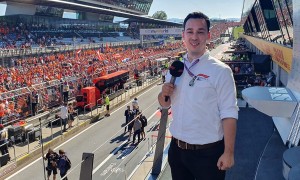 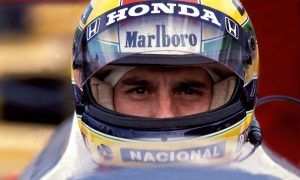 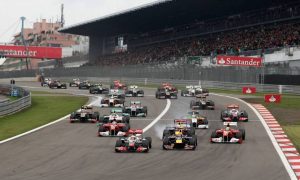 F1 Nürburgring round to be streamed live on YouTube!