Ferrari is fixated on 2022 and F1's regulation overhaul to turn around its fortunes and rejoin the fight at the head of the field, but in the interim it expects to improve its position in the running order.

As F1 heads into the year, Ferrari will gladly leave behind the painful memories of 2020, the Italian outfit's worst campaign in forty years, capped by a lowly sixth-place finish in the Constructors' standings.

Scuderia boss Mattia Binotto says his troops are working hard to ensure a better 2021 season but insists that Ferrari's main attention next year will be on 2022 and the sport's introduction of a new regulation platform. 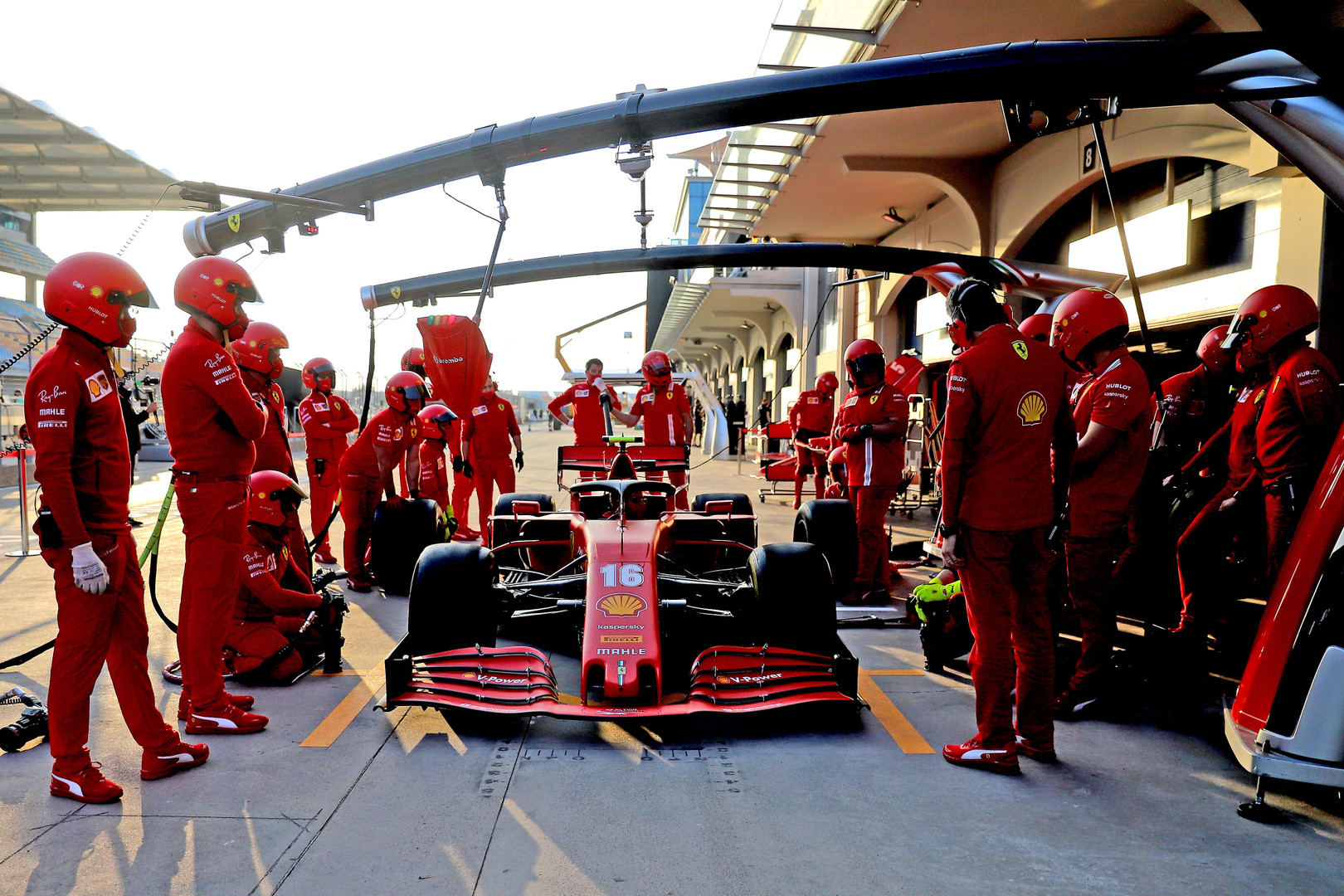 "I think 2022 will be more important than 2021," said Binotto. "That’s because in 2022, we are opening a new technical era. And if you somehow already have a gap to be closed by the start of 2022, it will be more difficult on the following season.

"So certainly, I think that 2022 will be the top priority next year.

"[In terms of] developing the car, I think that eventually if we are doing some work on the 2021 [car], it's only because eventually the situation is more bad than expected, or because some activities are required on the 2021 for learning in trying to do something better for 2022."

Binotto certainly isn't implying that Ferrari will sacrifice next season to help it hit the ground running in 2022.

An all-new engine will power the red cars next year and improvements to the SF1000's aerodynamics are in the pipeline, changes that should allow the Scuderia to leapfrog a few of its rivals next season.

But Binotto admits that the Ferrari name alone won't produce the gains it will need to better its position in 2021.

"I think that as Ferrari we cannot accept a similar season to 2020," admitted Binotto. "So we need to do something certainly better compared to what we were doing.

"I think that if I look at the way we are developing the car, I've got some hope that the season can be better. But you can never know, up until the point you're on track and you are somehow comparing yourself to the others.

"I think that it will be important not to have such a difficult season as we had in 2020. So the minimum would be competing for a better position.

"We need first to be aware of where we are today," he added. "The sixth [place in the] constructors’ championship, I think we need to accept with humility because we will not become simply better because we are Ferrari.

"We will become eventually better because each single individual will do a better job compared to what we did in the past.

"And to do that we need full determination and clear ambitions, which I'm pretty sure that the team's got today."

Gasly: 'I would have my chance now against Max'