Red Bull co-founder Dietrich Mateschitz says Sergio Perez was chosen based exclusively on performance criteria, and not on the Mexican's financial backing.

While the decision to demote Albon to reserve driver status was a difficult one to reach for Red Bull, team boss Christian Horner stated that Perez's performance this season, which include a maiden F1 win at Sakhir, was just "impossible to ignore".

In an interview with the Red Bull-owned website Speedweek, Mateschitz confirmed that the Mexican's speed and results, and the need for Red Bull to field two strong drivers, got him the seat. 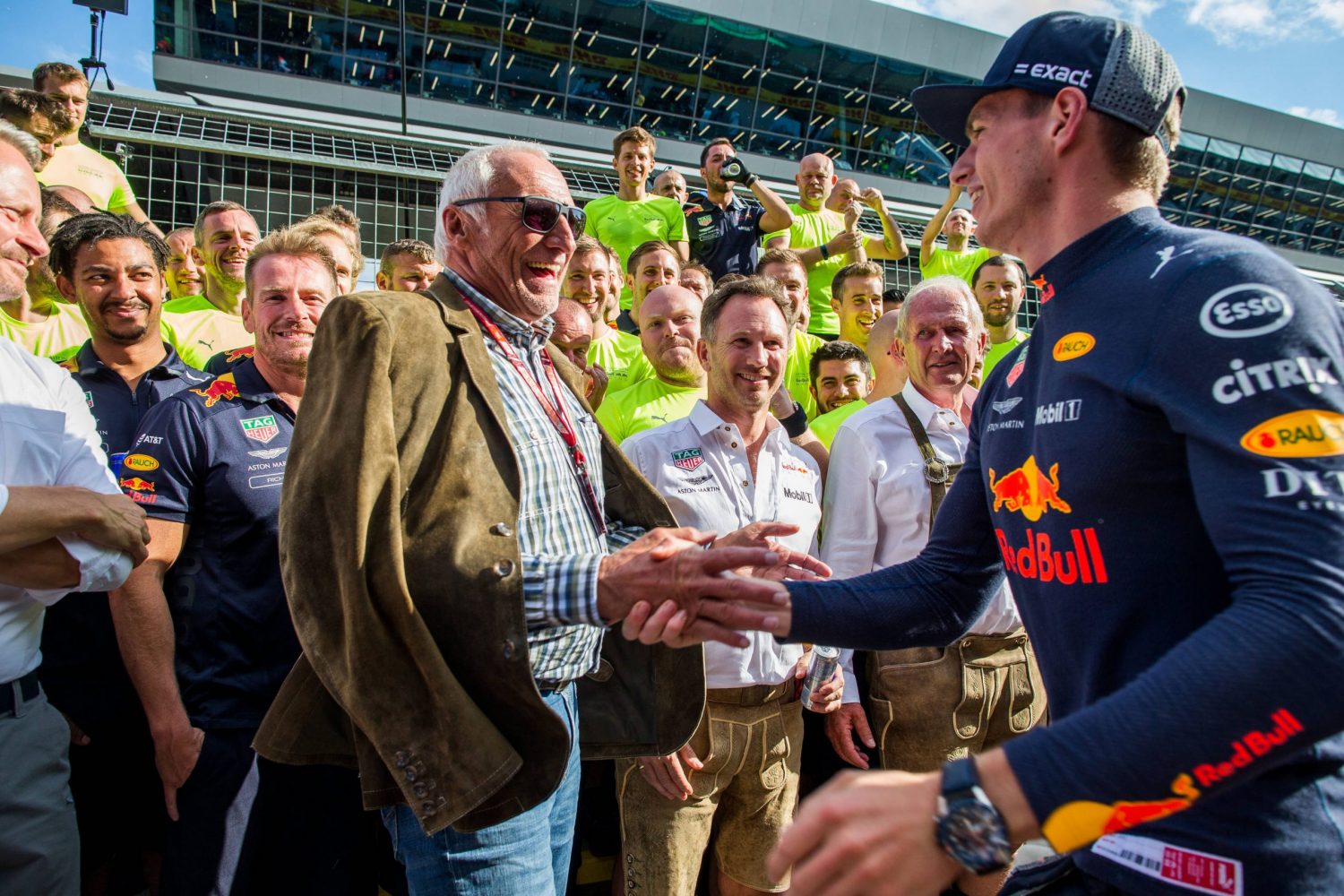 "We need two strong drivers next year," Mateschitz said. "Perez is one of the best in terms of performance and has never had a chance in a car like ours. He deserved this chance.

"Our goal was to fill the second cockpit as best as possible - and exclusively based on performance, who can get more points."

Asked whether Perez's Mexican sponsors weighed on Red Bull's decision, Mateschitz said: "I don't even know who he's got. That didn't make a difference.

"If he brings sponsors with him, that is welcome, because it is not a dowry for a cockpit, but a bonus for the team."

Mateschitz believes the Verstappen-Perez tandem will be able to fight for the title next season, although the Austrian foresees a closer battle among the teams in the first half of the field.

"Next year will be a lot tighter," reckons the 76-year-old billionaire. "Everyone is moving closer together.

"The competition is very intense behind Mercedes. And don't forget AlphaTauri: Gasly had a sensational driving season and is now very confident. Daniil Kvyat also had excellent races, but unfortunately, he lacked consistency."

Brown: Lack of McLaren young drivers due to 'different philosophy'