Ferrari boss Mattia Binotto says a few of the Scuderia's mid-field rivals will enjoy a "competitive advantage" next season thanks to a twist in F1's token system.

In a bid to curtail costs, Formula 1 has imposed a token schedule on teams for 2021 that is set to limit development.

Each team will receive two tokens that will be used to update elements of their choice on their 2021 car. However, teams running customer gearboxes and suspension, such as Racing Point and AlphaTauri, will be able to upgrade those elements without using their token allocation.

"We've got limitations in our development for next year, which is the token system," said Binotto.

"With only two tokens to play, we somehow have to try to address or modify the weaknesses of this year. 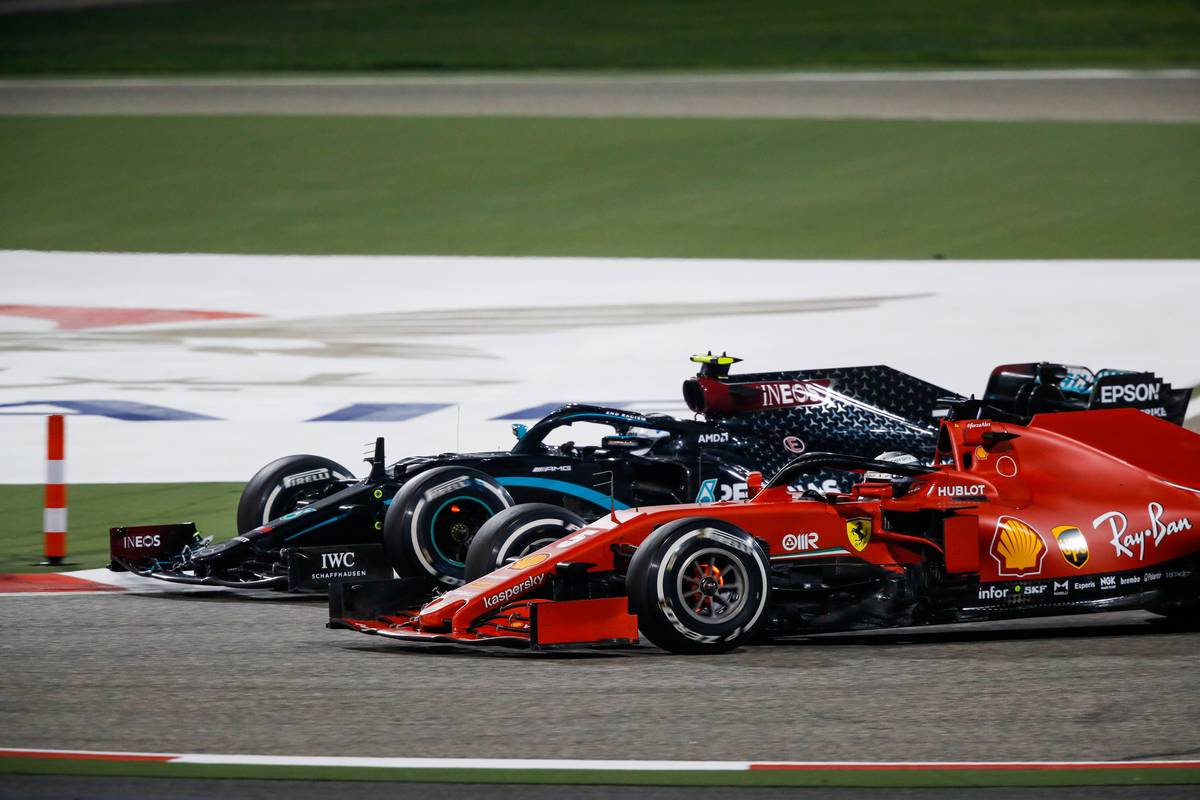 "But there are teams which, at the moment, are not limited by tokens. They've got free tokens, Racing Point and AlphaTauri.

"So those teams will have an advantage, a competitive advantage to us and other teams, in terms of the development, that we need to be fully aware.

"Then, other teams [McLaren] will change engine manufacturers and may have an upgrade in terms of engine power, which again we need to be aware of.

"So again the competitors will be very strong next year. But I believe that we've got here in Maranello, a strong team and I fully trust that we can do a better job compared to what we did today."

Ferrari's winless 2020 campaign that saw the Italian outfit finish a lowly sixth in the Constructors' standings was the Scuderia's worst since 1980.

Ferrari's engineers and departments are working as hard as possible at Maranello to regain next season part of the ground lost this year to its front-running rivals.

But Binotto reckons that bridging the gap to Mercedes over the winter is a tall order.

"I think we need to be realistic," he said. "The gap to the best team today is very big. I think obviously who won will be again very strong next year.

"During the season, I don't think they brought a lot of developments on track because they were certainly focused on 2021, so I'm expecting this team to be strong, very strong, again next year.

"I think there is no surprise. So to say that we can be back on track next year and to battle for the championship would be unrealistic."

New F1 rules are a 'big favour' to Mercedes - Allison