McLaren boss Zak Brown says circumstances and a "different philosophy" have led to a temporary winding down of the team's young driver program.

McLaren has been a pipeline to F1 in the past for several young drivers supported early on by the Woking-based outfit.

Lando Norris is the latest exponent to emerge from McLaren's driver program, but Brown explained why there is currently no young talent being groomed to follow the 21-year-old up the McLaren ladder.

"We have a different philosophy," Brown said, quoted by Autosport.

"I think you do run into the problem that the others have, where they have too many drivers and they start trying to place them with other teams, or they don’t have a seat available when their driver is ready to be available. 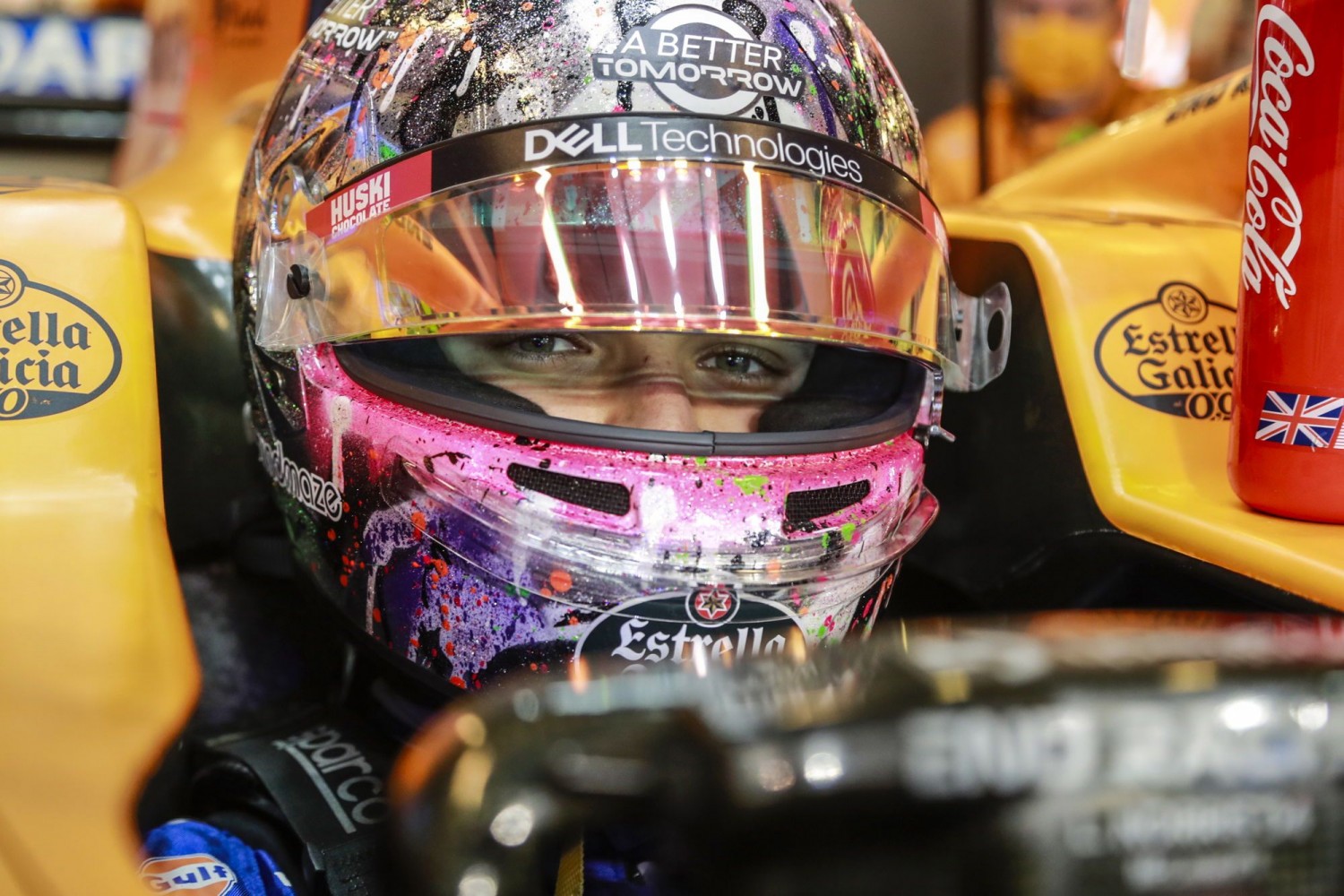 "McLaren, especially with our recent progress, will always be a team that most drivers have a high desire to drive for, especially as we continue to progress.

"Lando is very young. We’re just getting started with Daniel, so to have a driver knocking on our door in a year or two, we’re not going to have room for them.

"It worked out with Lewis, and just hand-picked a few when you just see they might mature at a time when you might have a seat available."

"While it's great that Red Bull has found Max, they've gone through a lot of talent to get there, and at a lot of expense," Brown said.

"We're better off being very targeted. I think at this point, we're paying attention to what is happening in the junior formulas. W

"We don't have anyone really on a junior programme at this point, because I think we wouldn't really have a home for them.

"But Andreas and Andrea pay a lot of attention to the junior formulas, and we'll in another year or two see who is out there."

Sir Frank Williams discharged from hospital, on the mend