Mika Hakkinen says McLaren has undergone a successful sporting transformation under the guidance of Zak Brown, but also a crucial image change that has greatly benefitted his former team.

McLaren's performance has been in an uptrend since the Woking-based outfit underwent significant management and structural changes in 2018 and 2019.

F1's second most successful team in history behind Ferrari hasn't yet fully revived its glorious past lustre, but the papaya squad is undeniably moving forward.

After finishing fourth in the Constructors' standings in 2019, McLaren concluded this year's campaign on the podium, and next season might well see it return to the winner's circle for the first time since 2012.

Hakkinen, who secured two world titles with McLaren, says his former team has undergone a successful makeover that has impacted both its sporting results and its image. 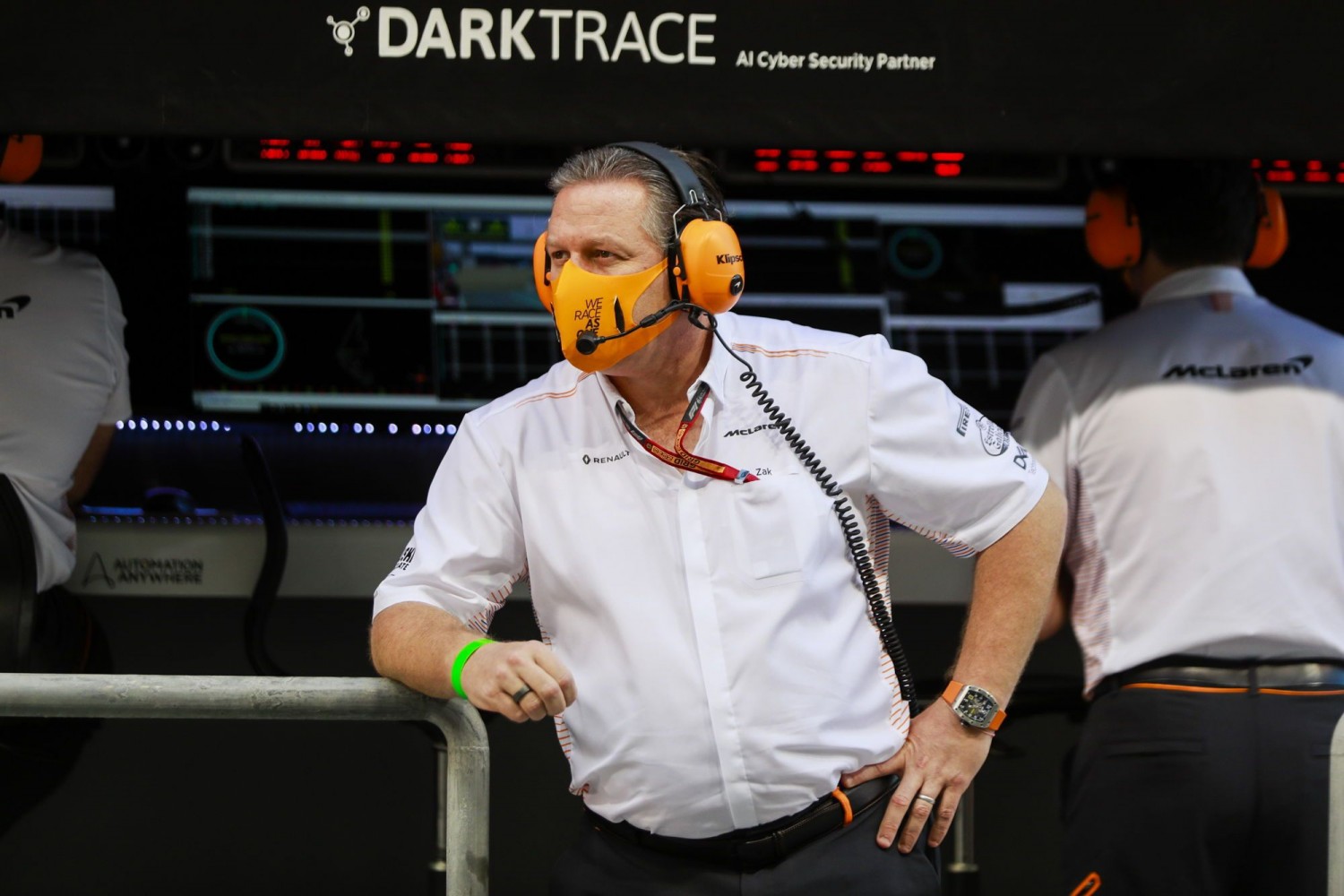 "When I look at the overall picture, what the marketing has done with the team, they've done a brilliant work," the Finn told Mark Gallagher on the latest episode of the At The Controls podcast.

"Image is a very important part of the team. When I look back at my time when I was racing with McLaren, it was quite a cold team outside.

"It was a very straightforward operating team and difficult to enter, to have a relaxed atmosphere. So that was the kind of image McLaren had from the outside in the past."

"It was 100 per cent his [Dennis'] way of running the system, and it worked, it simply worked and it was fantastic," Hakkinen said.

"Now these days, the time is changing, the generation is changing, people are thinking differently. And I see that what Zak Brown has been able to bring to McLaren, the marketing work they have done, beautiful stuff.

As the team continues to evolve, steered in the right direction by Brown but also by team principal Andreas Seidl, and with all the right elements falling into place, Hakkinen foresees a bright future ahead for McLaren, or perhaps a glorious past that it will soon revisit.

"The drivers, they are pushed very much to the limit, from the engineers, from the mechanics to get the great success," he said.

"They sit in the car and they put their crash helmet on. The drivers are fighting really aggressively against each other to create the best possible result and lap times. 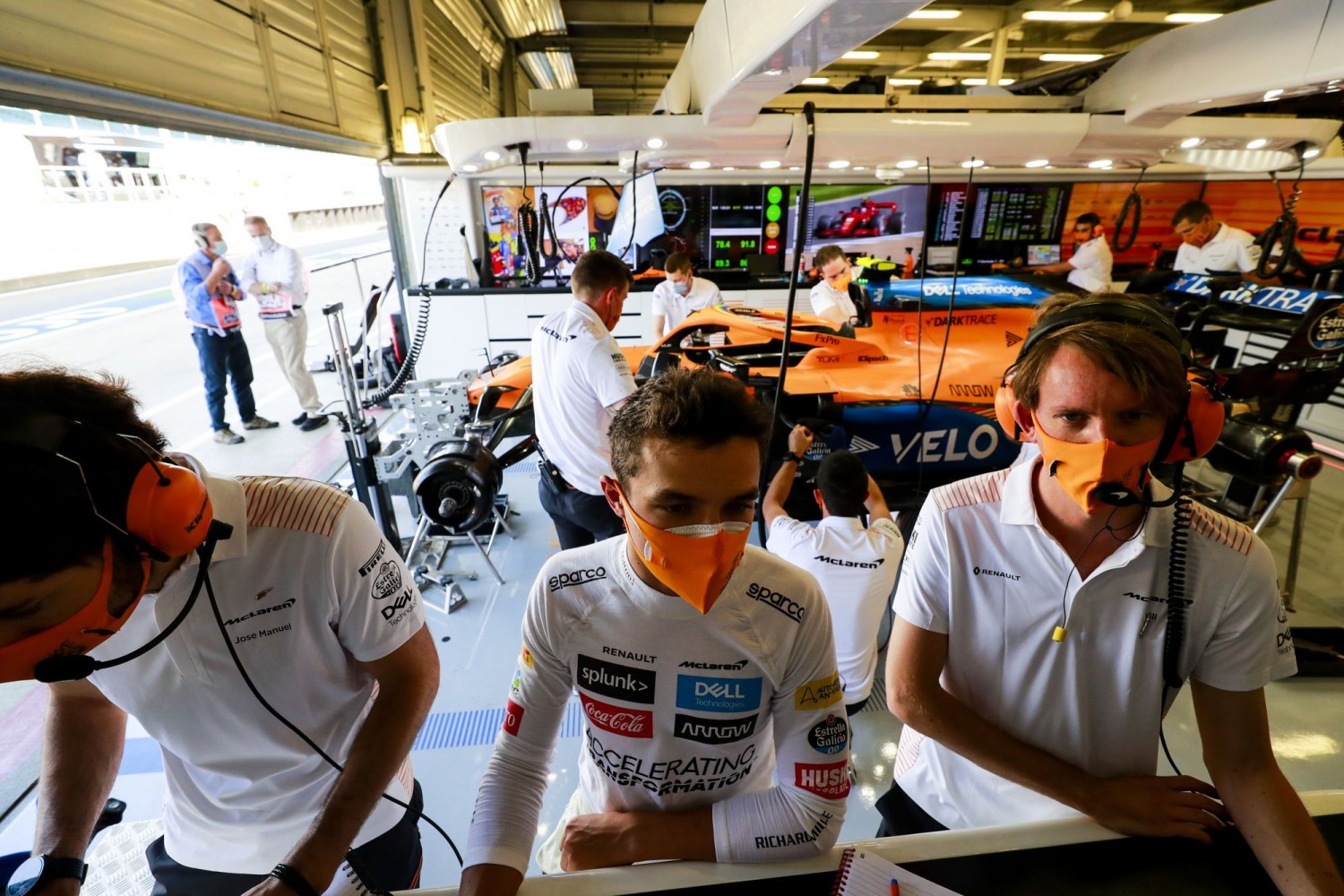 "And technical-wise, they [the team] are super developing all the time and knowing where they are, that they are going to use Mercedes engines next year, again a little bit smaller engine, smaller cooling ducts in the car will keep the better aerodynamic performance.

"So there's a lot of little details that look great in the future. But this year, definitely [with] all those elements put together, not just the result at the black and white end of the day after the season, it definitely looks brilliant

"It looks like it's moving forward in the same direction all the time and knowing Zak Brown's energy level, what he has to run the team, I know it's going to go in the right direction. It's absolutely mega."

Horner impressed by Albon 'resilience and class' amid struggles