Red Bull could manufacturer its own engine under F1's future power until regulations, if the cost of such an endeavor is within its means.

Red Bull is on the verge of deciding its engine plans for 2022, when current partner Honda departs F1.

The energy drink company is expected to bring the Japanese manufacturer's engine program in-house at Milton Keynes if F1 agrees to a development freeze from 2022 until the end of the present regulation cycle which is set to conclude at the end of 2025. 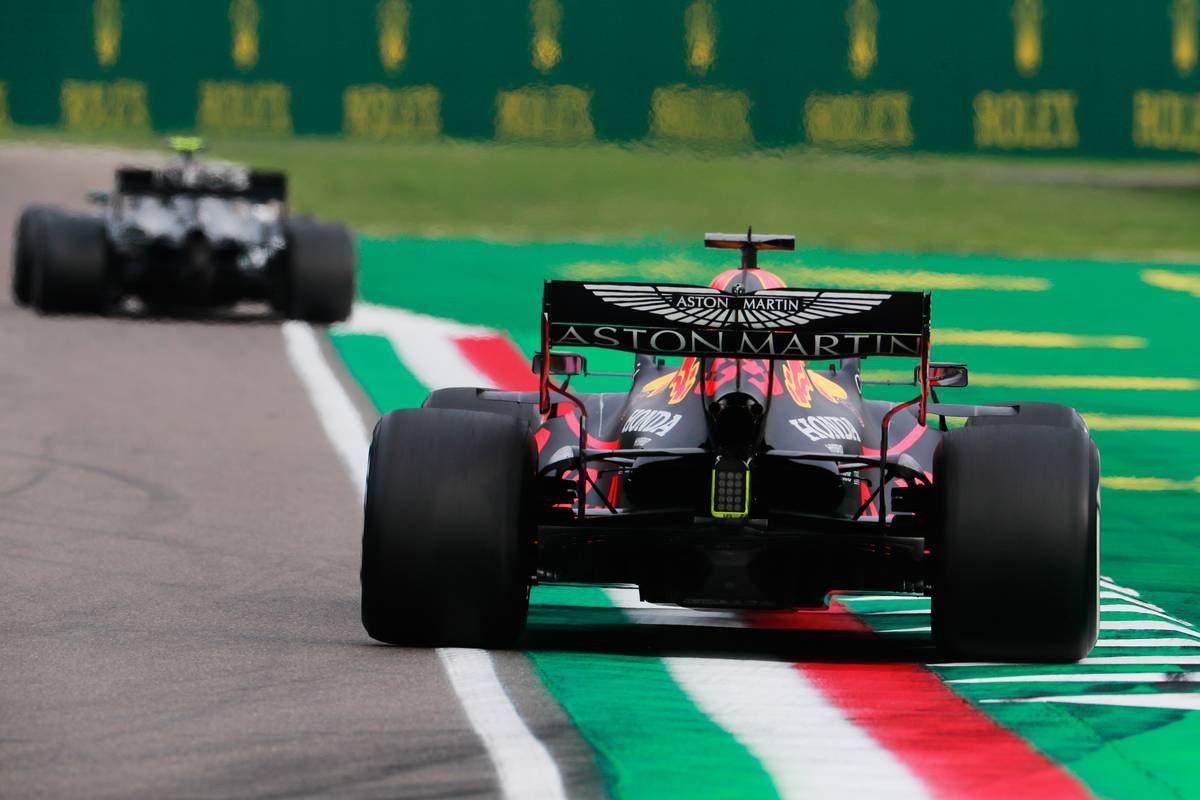 However, if F1's future engine platform - which could be introduced a year earlier than expected - allows for a less sophisticated and significantly cheaper power unit, Red Bull could opt to build its own engine according to Helmut Marko.

"If the hints become true that the new engine is much simpler in design, that the MGU-H is eliminated, and that it remains innovative but the annual cost limit is somewhere around 50 million, then it's no longer such a complex issue as the current engine," the Red Bull motorsport boss told Motiorsport.com.

"That means you could then do the development for such an engine with the paraphernalia we will have in Milton Keynes. Whether on our own or in cooperation, that's a matter of negotiation then, I would say."

In the interim, Marko said that talks are still ongoing with the F1 and the FIA about the prospect of the governing body imposing a freeze on engine development from 2022.

While the jury is still out, Marko considers the chances of a freeze becoming effective at "around 80, 85 percent".

The alternative would be a renewed partnership as mandated by the FIA between Red Bull and Renault. However, Marko insisted that Red Bull's focus "is fully on the Honda project".

Schumacher would have been 'very proud' of Hamilton - Brundle