The 20-year-old Japanese charger steps up to Formula 1 this year after finishing third with British outfit Carlin in the FIA Formula 2 Championship.

Tsunoda is being touted as a future star in Grand Prix racing, with several pundits even predicting a move to the Milton Keynes-based outfit as soon as 2022.

"Tsunoda was the only Formula 2 driver who consistently finished in the top five in every race," said Marko as he lavished praise on his protégé in an interview with Motorsport-total.com.

"Only due to technical failures and a few crashes did he not win the championship, and that in his rookie year.

"He is characterised by an unbelievable basic speed and a very quick perception and learning phase.

"If you saw the last races, how he held back at the beginning of the races until the halfway stage, he saved his tyres and then attacked. That was a great mix between aggressiveness and driving with your head." 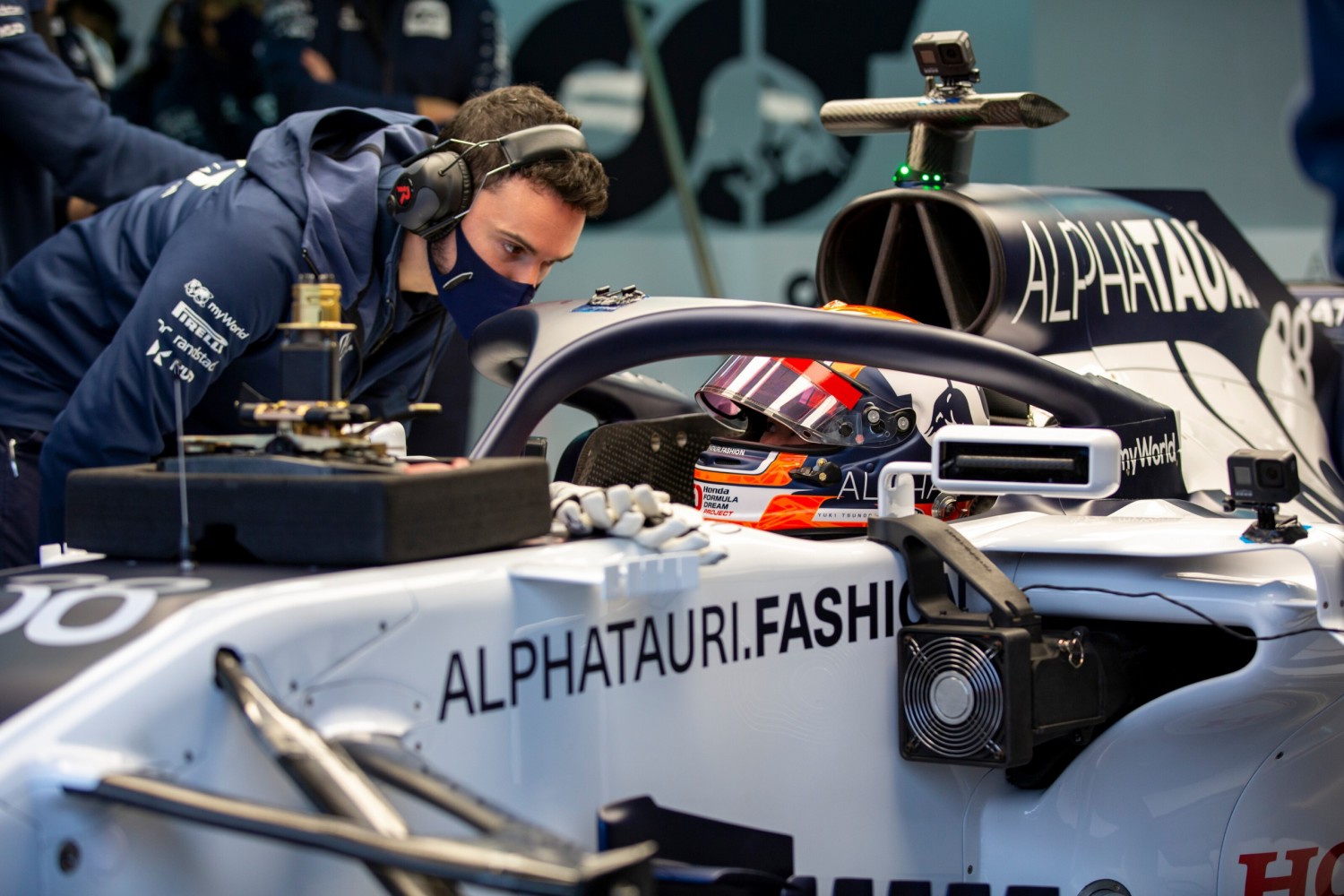 "Time will tell where he ends up in the pecking order," said Carlin. "But I think he’s got a very exciting future ahead of him, and as long as he’s not overwhelmed by the F1 environment, I see no reason why he can’t match what Lando [Norris] is doing, and you never know, he could have a little bit of Max [Verstappen] in him.

"The speed he learns and understands the car, he’s got the natural ability, so it’s just a case of tailoring it to each championship and then getting on with it.

"If he picks up F1 as fast as he picked up F2 then I think he’ll be giving Pierre a good run for his money once they get back to Europe."

Surprisingly, Tsunoda was not given an FP1 outing in 2020 with AlphaTauri. But Marko explained why the young Japanese driver didn't enjoy an opportunity to showcase his skills.

"The fact that we didn’t use him in Formula 1 on a Friday is simply because the converting [of his car] would have taken so long that it was impossible."

In 2021, Tsunoda will become the first Japanese driver to race in F1 since Kamui Kobayashi in 2014 and the youngest ever Grand Prix driver to hail from the land of the rising sun.

Szafnauer: 'We can make the Aston Martin name proud from the start'