While Mick Schumacher stole the limelight last year with his Formula 2 title and promotion to F1 with Haas, a number of other Ferrari Driver Academy prospects were also busy making a name for themselves - including Robert Shwartzman.

The 21-year-old Russian driver was Formula 3 champion in 2019, and was then picked to be Schumacher's team mate at Prema for his maiden F2 campaign in 2020 which saw him pick up four wins.

He finished the season in fourth place behind Schumacher, fellow FDA driver Callum Ilott, and Red Bull junior Yuki Tsunoda who will himself be on the F1 grid with AlphaTauri in 2021.

It suggests that Shwartzman could be the next big thing and another fast-rising star likely to make it onto the Grand Prix grid in a year's time, having just taken part in the young drivers test at Abu Dhabi with Ferrari.

“We didn’t learn anything about Shwartzman that we didn’t know already,” said Marco Matassa, who is in charge of Ferrari's junior driver development programme.

“He’s a beast in the races," he told Motorsportweek.com. "He proved it last year in F3, winning the title in his rookie season, and confirmed it now in F2.

“The start of his season was almost perfect," Matassa pointed out. "Then a few too many scoreless races put him out of contention for the title. But he is still the driver with the most wins on four.

“He stays in F2 [this year] with Prema because he should do another year in the category, and I expect him to be a frontrunner for the 2021 title.”

Matassa went on to explain why it was Schumacher who got the nod for the Haas seat over Ilott and Shwartzman. 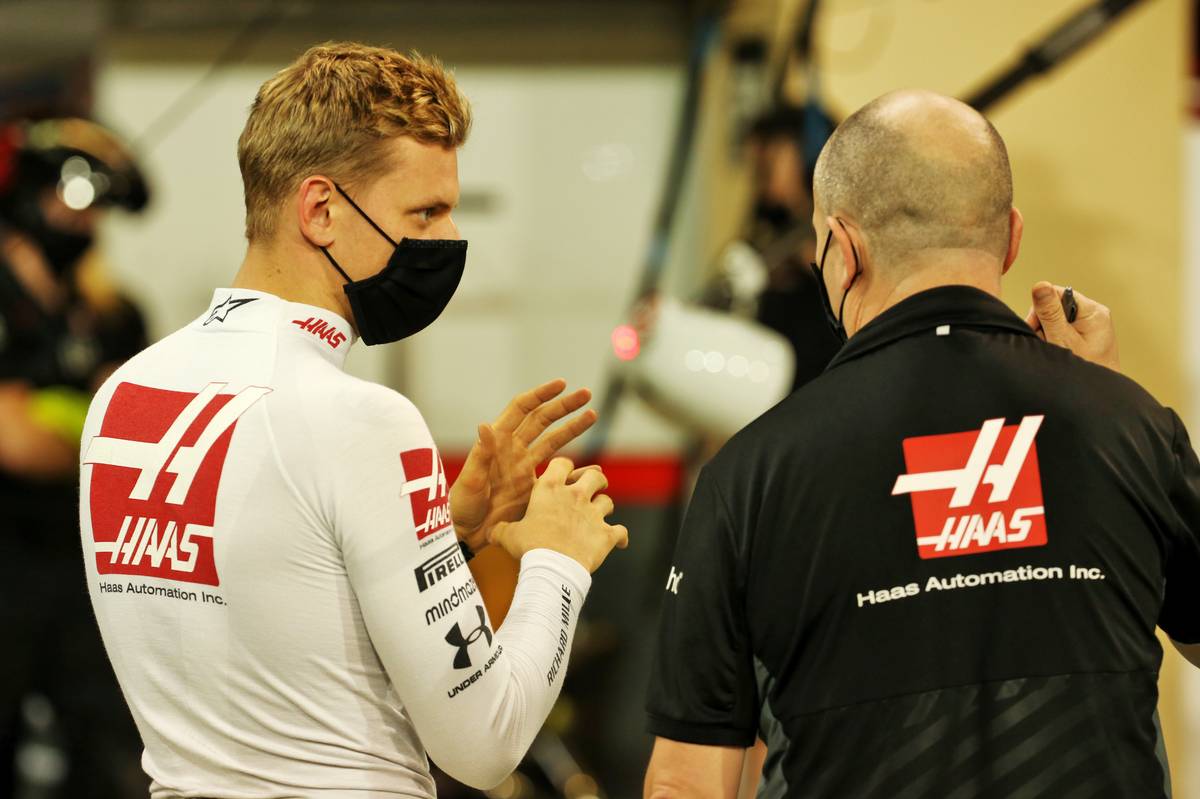 “We knew we had really good chances in F2 and our drivers did a really good job, especially Mick, Callum and Robert,” he said. “Schumacher realised that in a championship without a clear favourite, consistency was the key.

"He displayed an impressive psychological growth," Matassa continued. “He made minimal mistakes and he worked out in which races he should attack and take risks, and in which it was better to settle for fewer points and drive more cautiously."

Matassa pointed out that Schumacher had used a similar quiet start/big finish approach when he won the 2018 European Formula 3 championship.

"from the mid-season he never put a foot wrong and he really got the hang of the starts," he noted. "This began to pay off because while his rivals ran into trouble, he was racking up the points.

“He paid a high price for the few bad races he had," Matassa said. "But he showed great character by keeping the title fight alive right down to the very last race of the season."

Ilott had been expected to take part in free practice with Haas for the Eifel Grand Prix at the Nurburgring, but was thwarted when bad weather cancelled the session.

The 22-year-old from Cambridge will now spend 2021 as Ferrari's official test and reserve driver at Maranello.

Hamilton 'more dominant in F1 than Schumacher was' - Todt

Russell has 'duty to stay true' and not change in 2021