Mercedes technical director James Allison joked that the media's praise for Red Bull design guru Adrian Newey has convinced some teams to copy the latter's high-rake design philosophy rather than the Brackley squad's opposite approach.

There's no disputing Newey's genius as one of Formula 1's greatest creators, a fact to which Allison would certainly. The Briton's credentials include a raft of championship-winning cars penned for Williams, McLaren and Red Bull.

Any striking design trend or subtle novelty initiated by Newey is immediately analysed and often emulated by his fellow designers.

Yet, Mercedes and Allison have had the upper hand over their Red Bull counter parts over the past few years, with the former standing behind the long wheelbase and low-rake philosophy embodied once again last season by Mercedes' all-conquering W11. 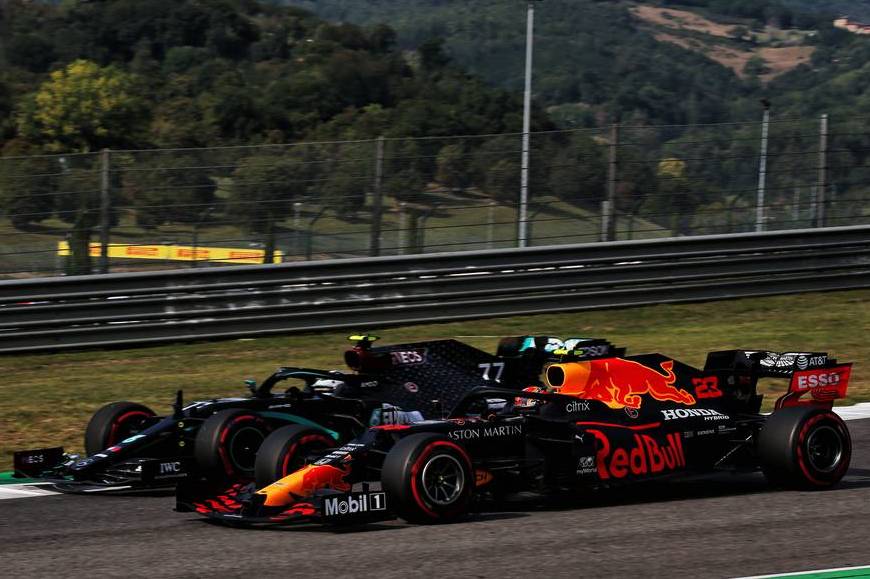 In an interview with Germany's Auto Motor und Sport, Allison was asked why more teams had not followed his engineering department's direction given its success and opted instead to embrace Newey's vision, which implies that the rear of a car running higher than the front is the best way forward.

"Because the media does a good job of telling everyone that Adrian Newey builds the best chassis, and that convinced everyone else to copy that concept!" responded a facetious Allison, tongue in cheek.

"In the meantime, our car has flown under the radar and everyone just believed that it lived of its powerful engine. Our car is also very good aerodynamically?" 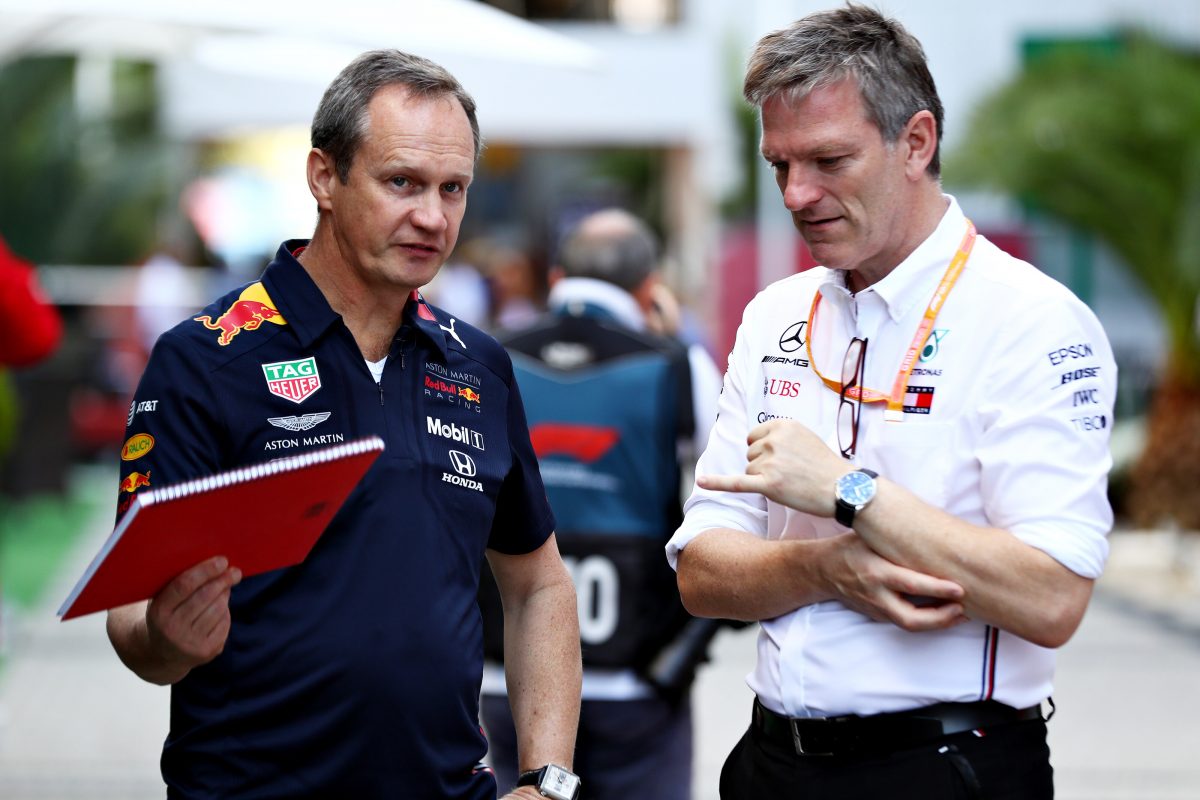 But Allison then offered a more serious response to why Mercedes' approach has been less followed.

"Each team has chosen a path, whether they copied Newey or not," explained the Briton. "Deviating from this concept involves risks.

"If you go from a low rake to a high rake, or vice versa, you will get worse results over time. Because you have invested a lot of work in your concept and brought it to a very good level.

"Any attempt to deviate from it is first of all a step backwards, and it will be a while before you reap the benefits of the other concept.

"It's hard to be brave and switch to a new concept. That is why everyone stays with what they have."

As a case in point, Allison pointed to how long it took for Mercedes to eradicate the slow corner weakness imbedded in its successive designs.

"Check out how long it took us to cure the 2017 car's weakness. We knew what was causing the problem. But understanding how we can change fundamental things about the car without falling over the cliff is extremely time-consuming.

"It's like when you have to steer a super tanker. You make small changes and it takes time for the tanker to change direction. And if you're steering in the wrong direction, it can take a long time to stop it.

"That's why Racing Point deserves great recognition. First, that they had the courage to change the concept. Secondly, they had the ability to make the change quickly and smoothly."

Russell has 'duty to stay true' and not change in 2021