Sergio Perez believes Sebastian Vettel has made the right call by joining Aston Martin, a team of pure racers where the German will have "a good time".

Vettel will replace the Mexican driver alongside Lance Stroll at Team Silverstone, but Perez will remain on the grid this season with Red Bull Racing.

Perez joined Force India/Racing Point in 2014 and enjoyed a roller-coaster ride during his seven seasons with the team, but one that ended with the realization of his dream: a Grand Prix win, duly achieved at the Sakhir GP last month.

Despite his milestone triumph, Perez was preparing for a year on the sidelines when Red Bull nominated the Mexican at the end of last year as Alex Albon's replacement for 2021. 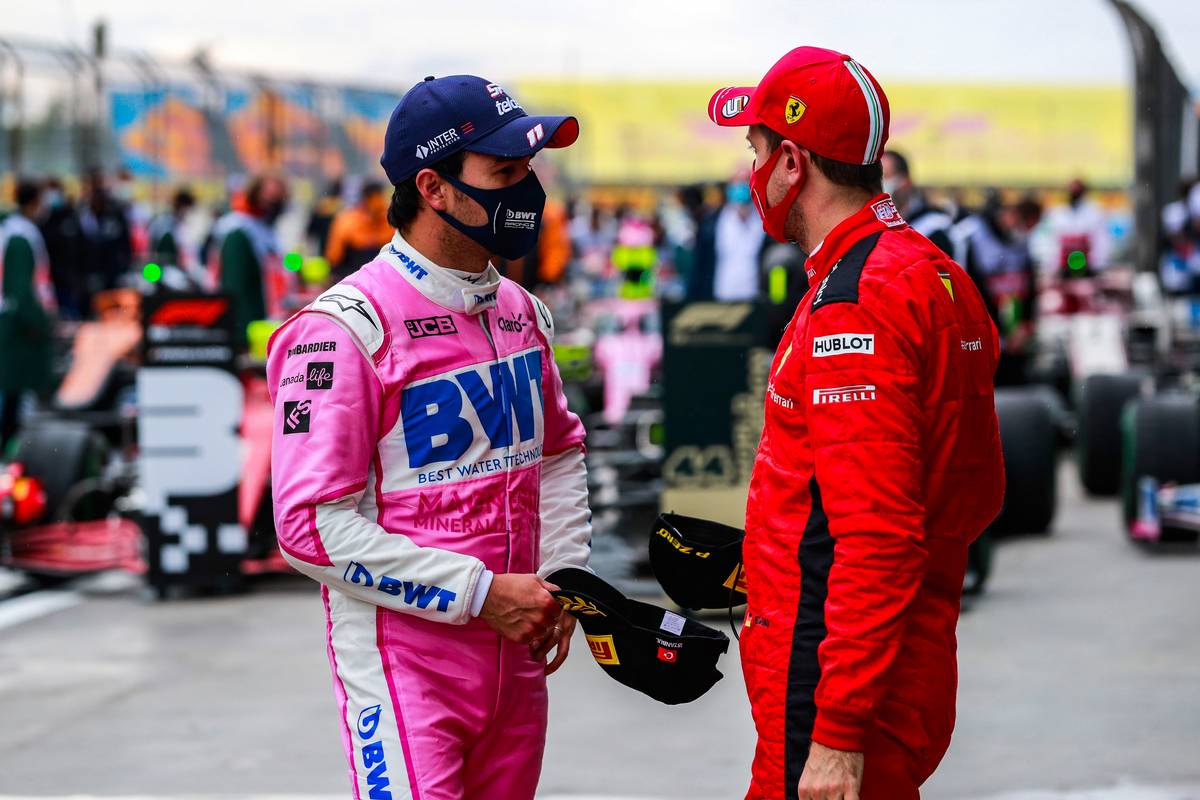 Perez believes Vettel will blend in well at his old team, which will even perhaps put a much needed spring in the four-time world champion's step after his troubled last few season with Ferrari.

"I think Seb has definitely taken a great decision," Perez told the official Formula 1 website. "He’s coming to a team of pure racers, to a team where he will definitely have a good time.

"He will enjoy it, and most importantly, he will have some good fun. And I have no doubt that the team will be one of the strongest next year so he will definitely have a fantastic car."

Still, as many in the F1 paddock have said in the past few months, Vettel will have some "big shoes" to fill as Perez was a popular man at Racing Point.

"I thought ‘well, big shoes to fill for a four-time world champion is hard to imagine versus a guy who just won a race’," said Perez.

"But in a way, that’s Formula 1. Titles and victories don’t mean a lot because it’s so much down to the level of cars that you have in your career." 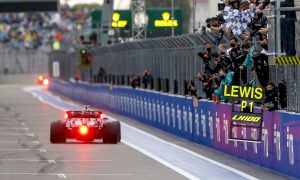 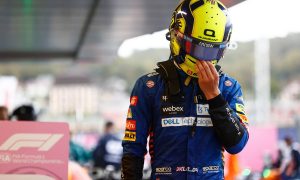