Organisers of the Emilia Romagna Grand Prix at Imola say that they want the event to have a regular spot on the Formula 1 calendar in future.

Imola's Autodromo Internazionale Enzo e Dino Ferrari circuit used to regularly host the San Marino Grand Prix from 1951 until it was dropped after the 2009 event.

However it made a surprise return to the schedule last year as a short-notice replacement event for races that had been cancelled due to the coronavirus pandemic, with Lewis Hamilton claiming victory.

And this week it's been announced that F1 will return to Imola again in April as a result of the postponement of the Australian and Chinese Grands Prix. Along with the Italian GP in Monza, it means there will be two races in Italy in 2021.

Local promoters said they hoped it would make a strong case for returning Imola to the championship calendar on a permanent basis.

“It’s nice that there are two GPs in Italy this year,” said Angelo Sticchi Damiani, the president of the Automobile Club d’Italia (ACI).

“It’s nice that Imola is still hosting one," he is quoted as saying by the Italian edition of Motorsport.com. "ACI and myself are committed and have done everything possible to make this situation happen.

“As a passionate Italian, I can only be proud of the result we have achieved," he added. "[It is] the result of a great effort. I hope it can be repeated in the future, making a second grand prix in Italy stable.”

Last year's inaugural race had to be held behind closed doors due to coronavirus. It's not yet clear whether fans will be allowed into the second Emilia Romagna Grand Prix on April 18 or not. 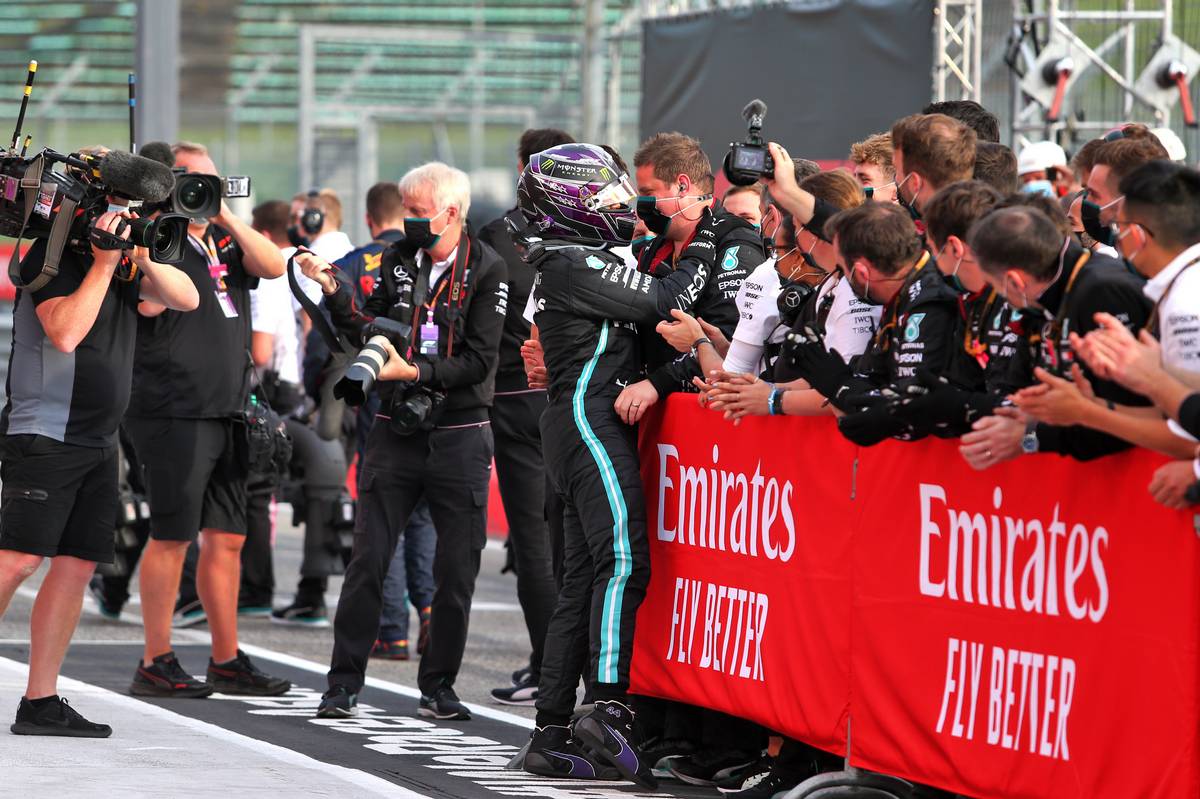 “The possibility of special protocols for this type of event will be evaluated with the national government and with the region in order to verify the possible presence of the public," explained Imola mayor Marco Panieri

“We hope to be in a position to open the circuit to the public," commented regional president Stefano Bonaccini. "Albeit in the capacity and within the limits that can guarantee maximum safety."

Bonaccini said that Stefano Domenicali's new role as president and chief executive officer of Formula 1 had made a positive impact, although he insisted that Italy wasn't receiving any special treatment as a result.

“I talked to him for a long time," he acknowledged. "He gave us his support, but he will treat us like everyone else without favouritism.”