But reports from Auto Hebdo have linked him to a role in Peugeot's new WEC campaign when the French manufacturer returns to the series in its new top Hypercar category in 2022.

The French weekly motorsports magazine says that Magnussen is part of a six-driver line-up being considered by Peugeot. Others in the mix include two-time Formula E Champion and former F1 driver Jean-Eric Vergne.

The arrangements are still in their early stages, with nothing yet finalised. Peugeot itself says that it is no hurry to decide its driver line-up at this stage.

Magnussen has admitted that he's looking forward to getting back to racing that gives him a realistic chance of competing for race and championships after seven frustrating years in Formula 1.

The Dane last finished on the podium when he made his F1 debut with McLaren in Australia in 2014. He was dropped by the team at the end of the season and spent a year out of the sport before returning first with Renault and then Haas.

Even though his subsequent seasons never lived up to the promise of that first outing, Magnussen insists that he has no regrets about what happened.

“I can’t really say that I regret anything," he told Autosport magazine. "It was also a very hectic time around my debut, but at the end of the day I’m happy with how things turned out. 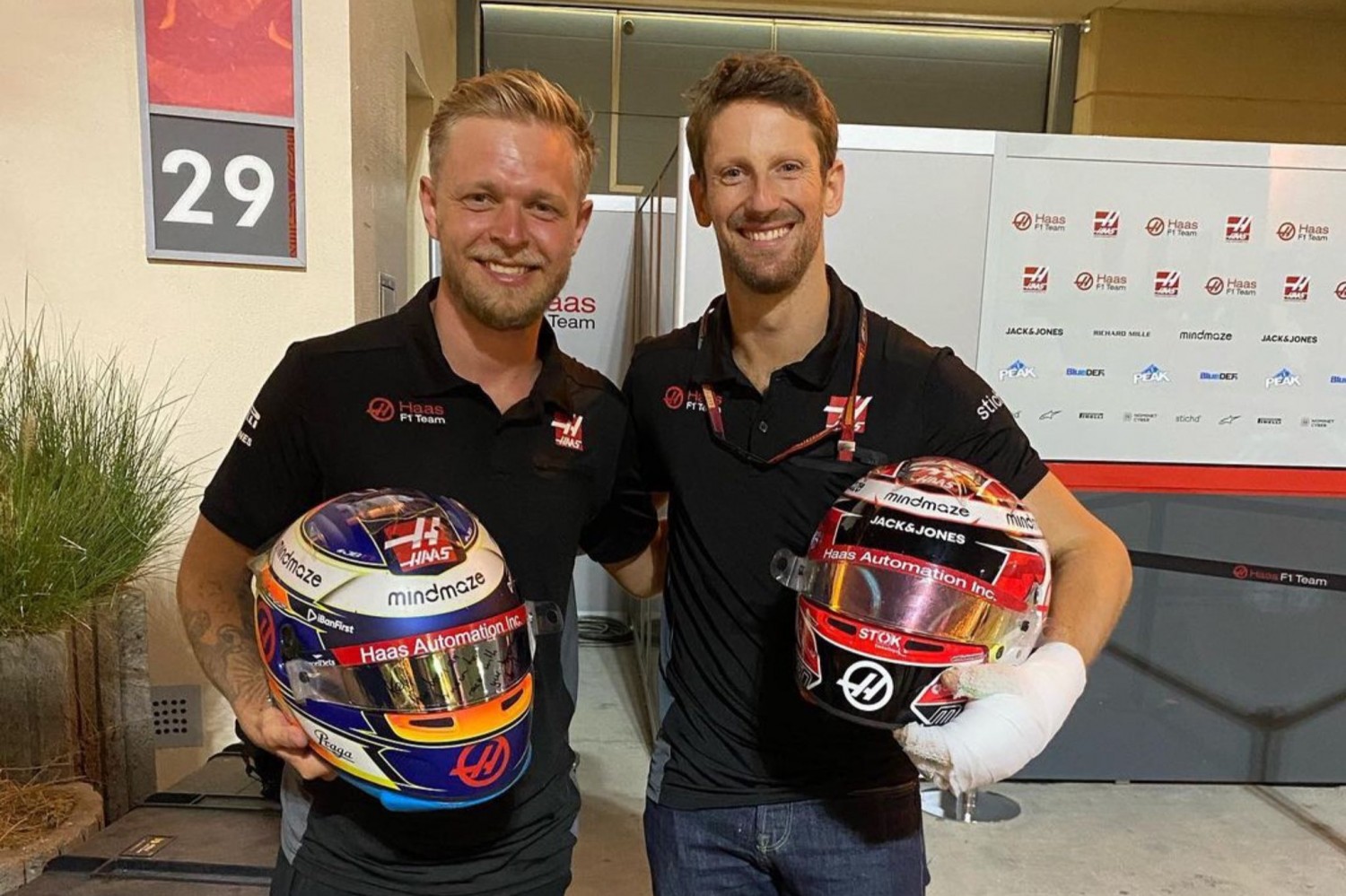 “You can always look back and find things that I would have done differently if I could do it again," he admitted. “But at the end of the day I got a career in F1. Not many people get to do that.

"As a young kid dreaming of F1, it’s a pretty difficult dream to realise," he pointed out. “I did that and I’m thankful for that, and pleased that I got the opportunity.”

Magnussen's contract with Haas wasn't renewed at the end of last year as the team opted to go with an all-rookie line-up consisting of Mick Schumacher and Nikita Mazepin.

With his move from F1 to sportcars, he's following in the footsteps of his father Jan who himself drove for McLaren and Stewart between 1994 and 1998,

Magnussen's former Haas team mate Romain Grosjean is also looking for a fresh start. Prior to his big accident at Bahrain, the French driver had been linked with possible drives in IndyCar and WEC.

Grosjean has put those plans on hold for the time being as he contines to recover from his injuries including burns to his hands at home in Switzerland. 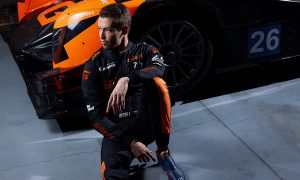 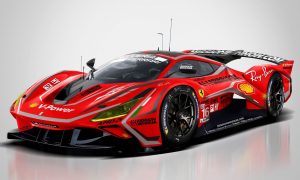