Alfa Romeo F1 race team principal Frédéric Vasseur has been explaining how important the ever-closer ties with the sports car manufacturing company are to the squad.

Alfa Romeo started to sponsor the Sauber team in 2018, and in 2019 took over the naming rights as well as part of a deeper partnership that brought shared F1 expertise with Alfa Romeo's sister company Ferrari.

Despite a disappointing season in 2020 linked to an underperforming Ferrari power unit, Vasseur says his team remains committed to its alliance with Alfa Romeo and explained it went well beyond their efforts on the track.

"Even if it's outside of the Formula 1 world, I think it's important to build up a strong collaboration between the two companies," he told Motorsport.com.

"We are collaborating a lot on the automotive side now," he explained. "We developed the 2020 GTA and GTAm in the factory, in the wind tunnel.

"It's also the future of the collaboration that we have to continue to push into this direction. 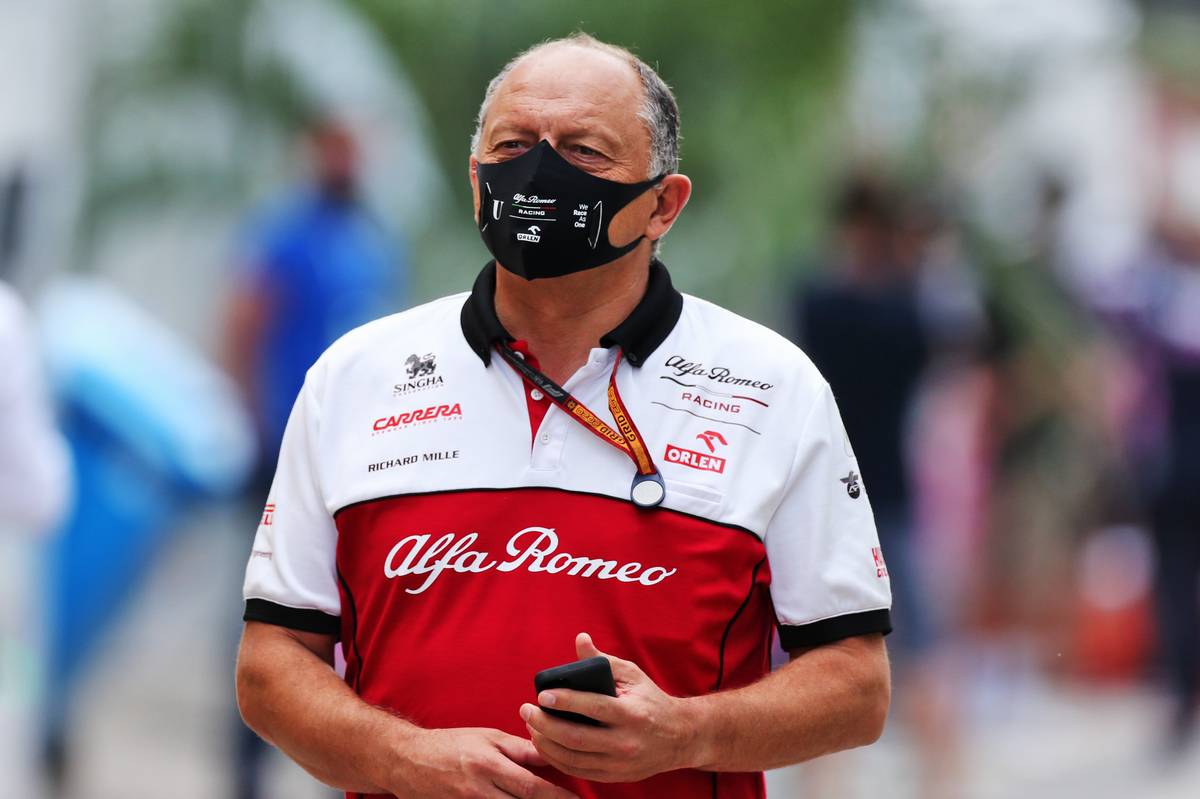 At the same time, Vasseur couldn't ignore the team's recent Grands Prix performances, which saw it finish in eighth place in the 2020 constructors championship. Kimi Raikkonen and Antonio Giovinazzi between them earned the squad a mere eight points across the season.

"For sure I know perfectly that we need also to improve the performance on track," he acknowledged.

"It's not just better [we need] to do aero development but that we need to have a global approach and global package."

The financial side of the arrangement with Alfa Romeo is also a big factor for Vasseur to keep in mind.

"I don't want to speak about the financial aspect," he stated bluntly. "It's rather the motivation that you can add into the team, that you can afford the recruiting for the development of the company.

"But for sure it's a part of this," he admitted. 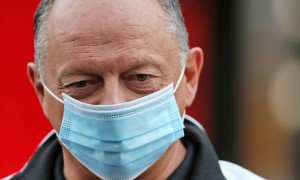 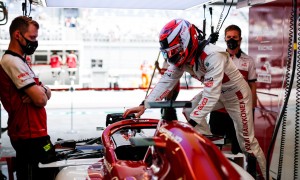 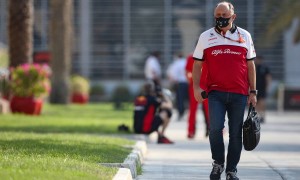 Alfa Romeo will 'go over the books' before extending Ferrari deal