Kevin Magnussen says his infamous words to Nico Hulkenberg after the Hungarian GP in 2017 remain to this day a haunting stigma that annoyingly defines his career in F1 in the eyes of many fans.

The memorable scene took place in the media pen at the Hungaroring immediately after a race in which Magnussen and Hulkenberg had spared for many laps.

The German, racing for Renault at the time, was clearly unhappy with the Dane's defensive driving maneuvers and proceeded to tell Magnussen as much after the race, telling his rival that he had once been "the most unsporting driver".

In the heat of the moment, the Haas charger responded with a laconic "Suck my ball, honey" that garnered more headlines than the performance of the day's winner, Ferrari's Sebastian Vettel.

Unfortunately, in the collective memory of F1 fans, Magnussen is remembered for his words that day more than anything he's achieved on the track, a fact that annoys the former Haas driver. 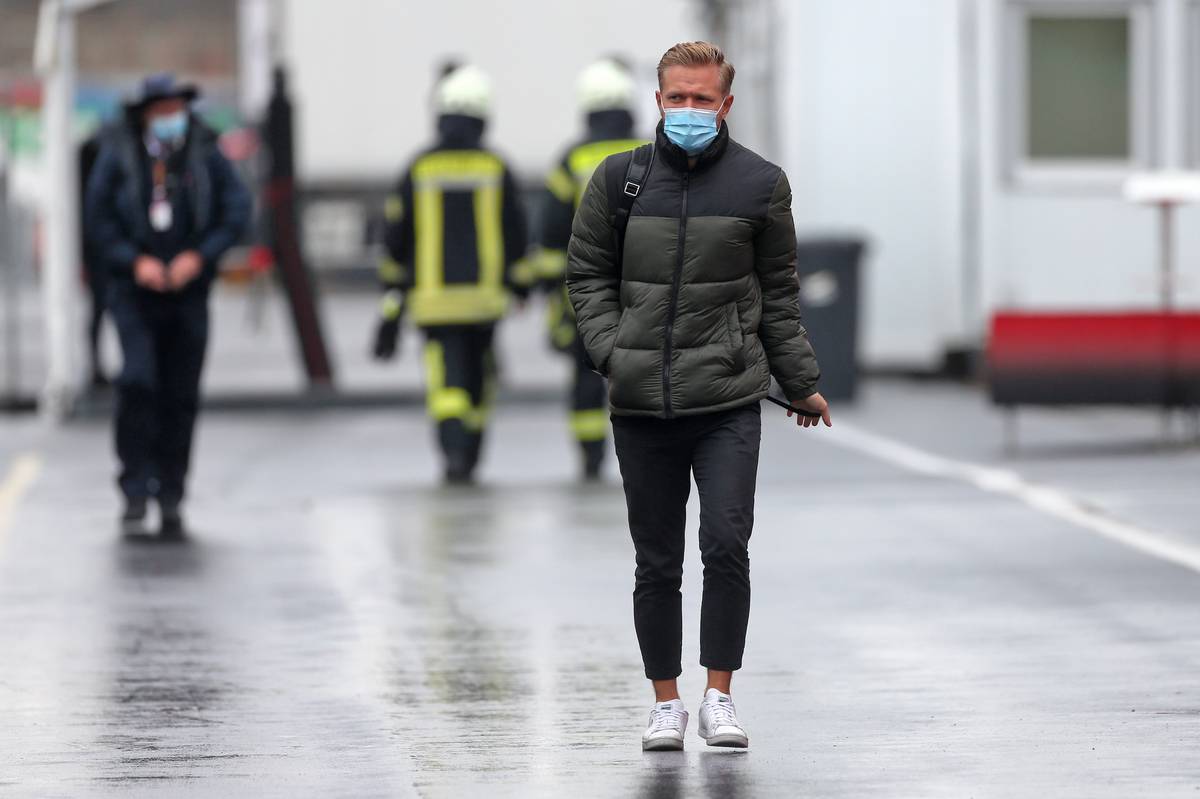 "This thing with Hulkenberg haunts me to this day," Magnussen told Motorsport-Total. "It has become almost annoying to talk about it.

"Why do people remember that right now? It’s difficult for me to understand. I remember more sporting things and things that happened on the track."

And for the 28-year-old, the highlight of his six-year tenure in F1 is his very first race, contested with McLaren in Melbourne in 2014, which he finished a promising P3 behind Daniel Ricciardo and race winner Nico Rosberg.

"A dream came true. I will never forget this first race," he said.

"I was just afraid to wake up. I was worried that everything was just a dream. It was so surreal that I experienced everything that I had dreamed of as a child."

Alas, that outstanding performance in Australia was as good as it got for F1's resident Viking.

"When I started my F1 career in Melbourne 2014, I had pretty high expectations," he added.

"I thought I was going to be fighting for the championship in my first year after that first race.

"You can’t ever predict how things are going to go in Formula 1. You’ve just got to do the best, and enjoy it while it lasts."