Red Bull has revealed its rostrum of young chargers that it will defend its colours this year in the FIA Formula 2 and Formula 3 series.

The energy drink company is backing no less than seven of its talents in the feeder championships, three of which will race in F2.

Juri Vips, who scored a podium finish last year in F2 with DAMS as a substitute for the injured Sean Geleal, will race for Hitech this season, joined by F3 graduate Liam Lawson, while Jehan Daruvala will undertake a second campaign in F2 with Carlin.

In the lower but fiercely competitive F3 echelon, highly rated Norwegian Dennis Hauger who was previously confirmed alongside Arthur Leclerc at Prema will be dicing with fellow Red Bull juniors Jak Crawford and Ayumu Iwasa driving for Hitech and German Formula 4 champion Jonny Edgar who will race for Carlin. 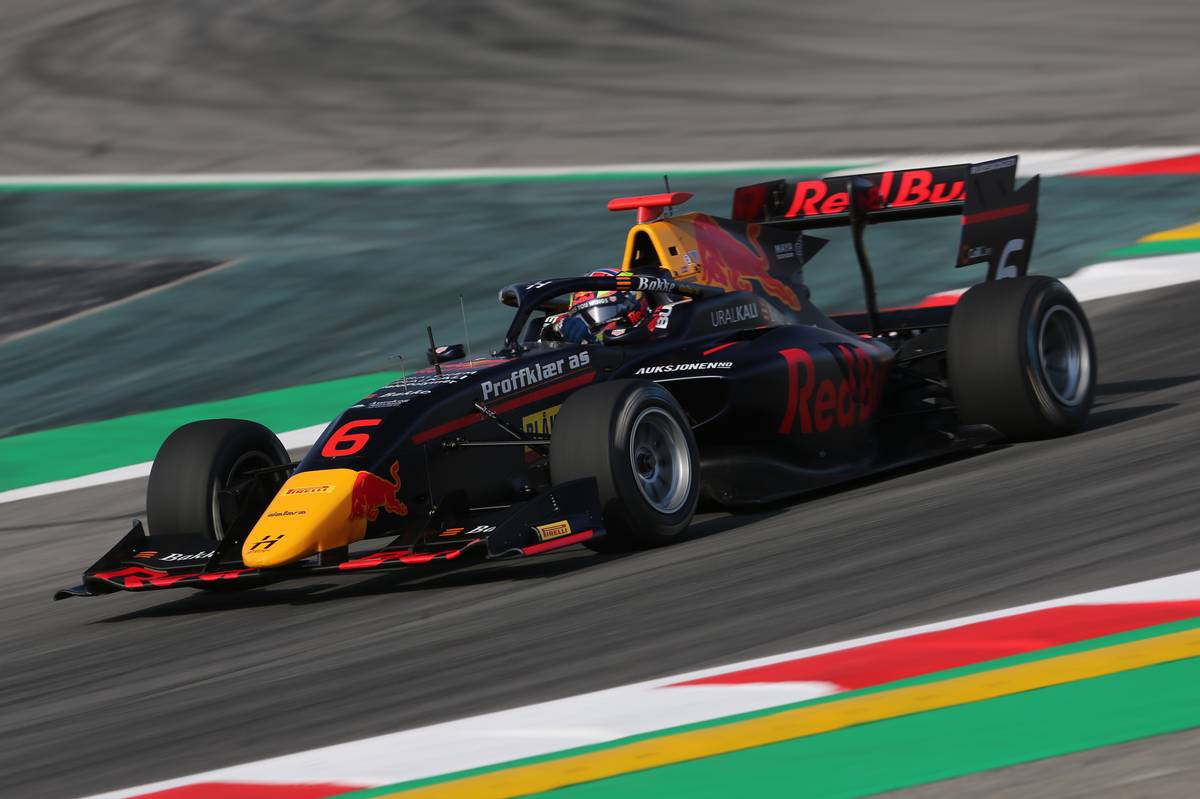